DEMON HUNTER Is Already Plotting Their Next Record 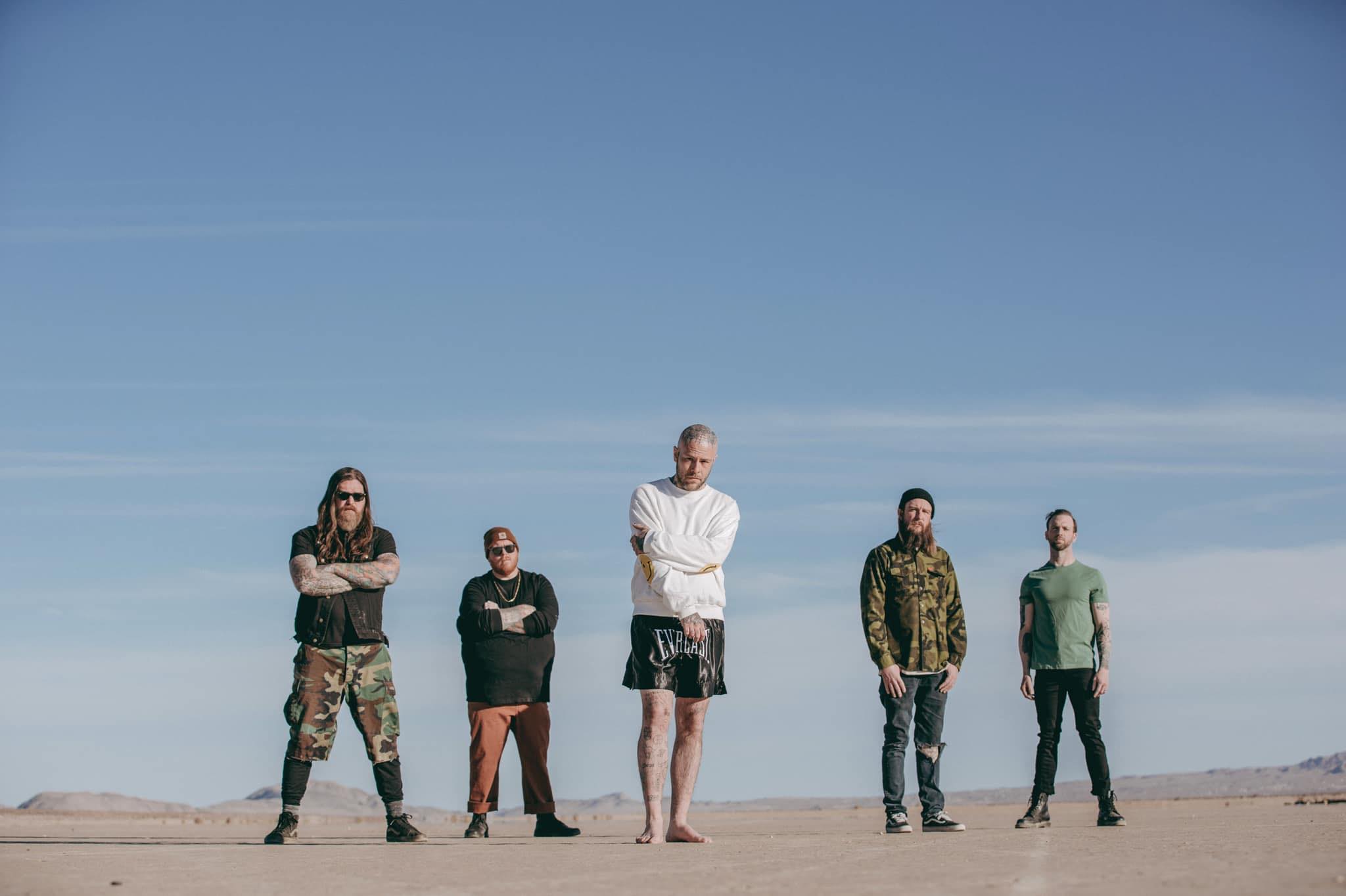 Demon Hunter has been releasing albums for the last 20 years, with their latest Exile due out on October 28. And don't worry – they've got plenty more on the way!

In an interview with Metal Injection, Demon Hunter vocalist Ryan Clark said the band is already starting to conceptualize their next album. Clark also notes that while Exile is new to fans, it's already a thing of the past for the band seeing as they've heard it a million times by now.

Clark also touched on the secret to Demon Hunter being around for over 20 years. He said that the band's members don't live that close to one another, and that finally getting together to make music or tour is always something special. Which is great! It's always excellent to hear about a band getting along after being together for a while.

"We're five guys in four different states, so we're not on top of each other all the time. We're not in each other's faces. When we get together – whether it's to do or a record or tour – it's still fun because we don't do it all the time and because we still like each other. That has [given] us this longevity. It still feels the same today as it did 15 years ago, to me. There's no more stress [and] it's not more grueling than it ever was."

In this article: DEMON HUNTER 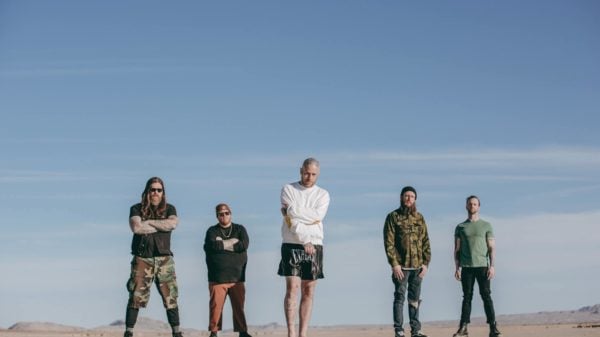 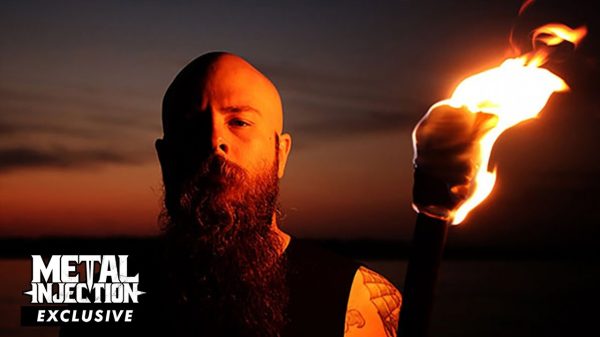 RYAN CLARK of DEMON HUNTER Talks About His Faith, Working with Members of JUDAS PRIEST, SOULFLY & Much More!

Frank sits down with Ryan Clark of Demon Hunter to discuss the story of how Max Cavalera (SOULFLY),Tom S. Englund (EVERGREY) and Richie Faulkner (JUDAS PRIEST) wound up...