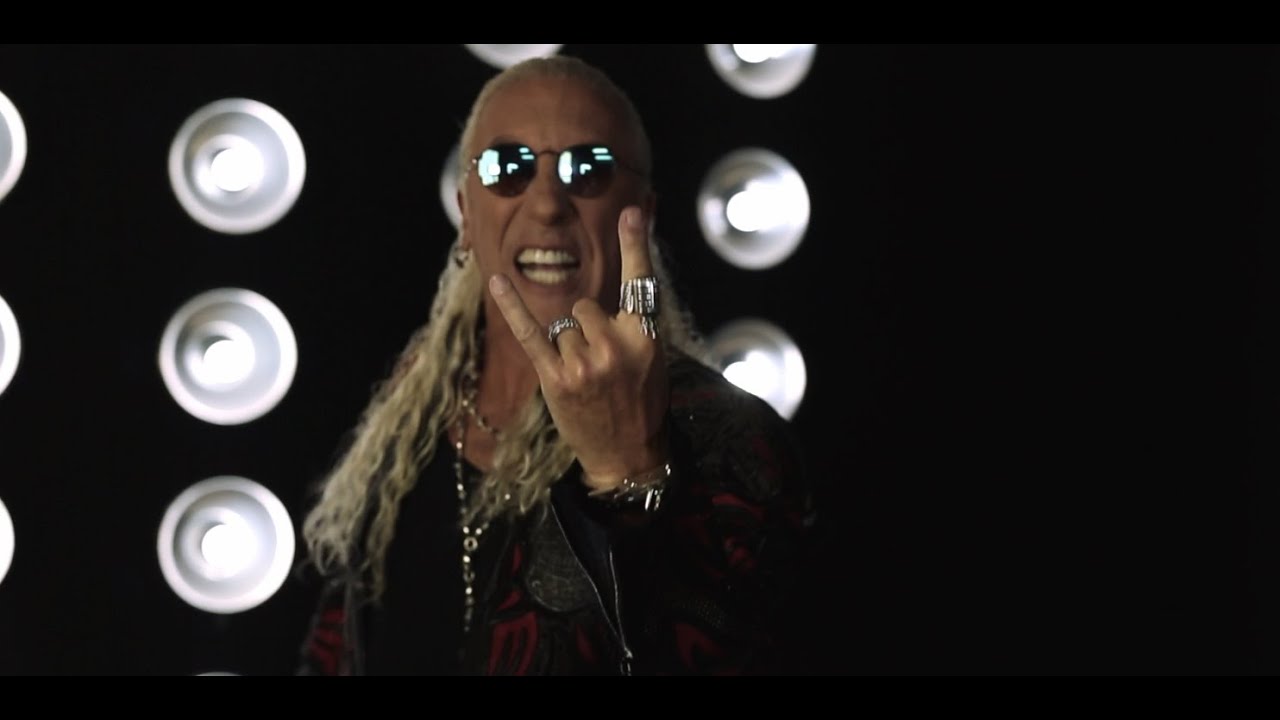 When Metal Injection's Frank Godla interviewed Dee Snider about his upcoming solo album, Leave A Scar, one of the topics discussed was the surprising collaboration between Dee and Cannibal Corpse frontman George "Corpsegrinder" Fisher.

But for Dee, it made total sense. And the question gave him an opportunity to tell his peers to support other musicians in the community.

"First of all, I am a fan of metal of all kinds." said Dee during the Metal Injection interview "And I think one of the problems with the mental community is that we don't support each other enough. You don't got to like it all. But you know, think of it as a family. You know, a big family, you may not like one of your brothers or sisters, and they may not like you, but it's still your family. You know what I mean? And we're stronger as a family.

"So I'm a fan of all that stuff. And we had done the album and we needed a bonus track record [label], Napalm [Records] said we need a bonus track. So we went and we wrote "Time to Choose," and very aggressive, very heavy, one of the more aggressive songs on the record. I'm recording it and I do a take I go 'hey, you know be great on this? [Cannibal Corpse frontman] George Fisher'. And [producer Jamey Jasta] goes "George Corpsegrinder Fisher?", like thinking that I must mean another George Fisher that I know. Because I couldn't possibly talk about Corpsegrinder.

"I said "Yeah, call Corpsegrinder, man." And Jamey called me "O.G. Dee", he says "O.G. Dee, you always shocking me with these things. You want it to be harder, you want it to be heavier." And, so he reached out to George and George was shocked as well. And I didn't realize that this is not normal. This is not something that's done. People from my world, the heritage classic metal guys… they don't even acknowledge black metal. If they do, it's to look down at it and sneer. [Mimmicks] "It's not melody that's not singing." But I recognize its value. I recognize it has its place it has it's a force to be reckoned with, you know. And so I thought with the song would be better for it. And Napalm [Records] heard it. And it went from being like the bonus track for the Japanese issue to one of the lead tracks. I didn't realize this wasn't done. And I'm glad to have done it. I'm glad to have done it." 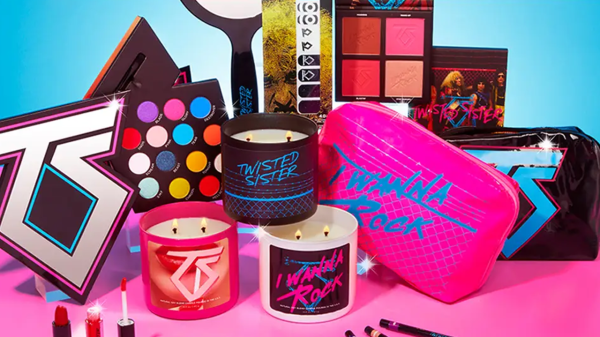