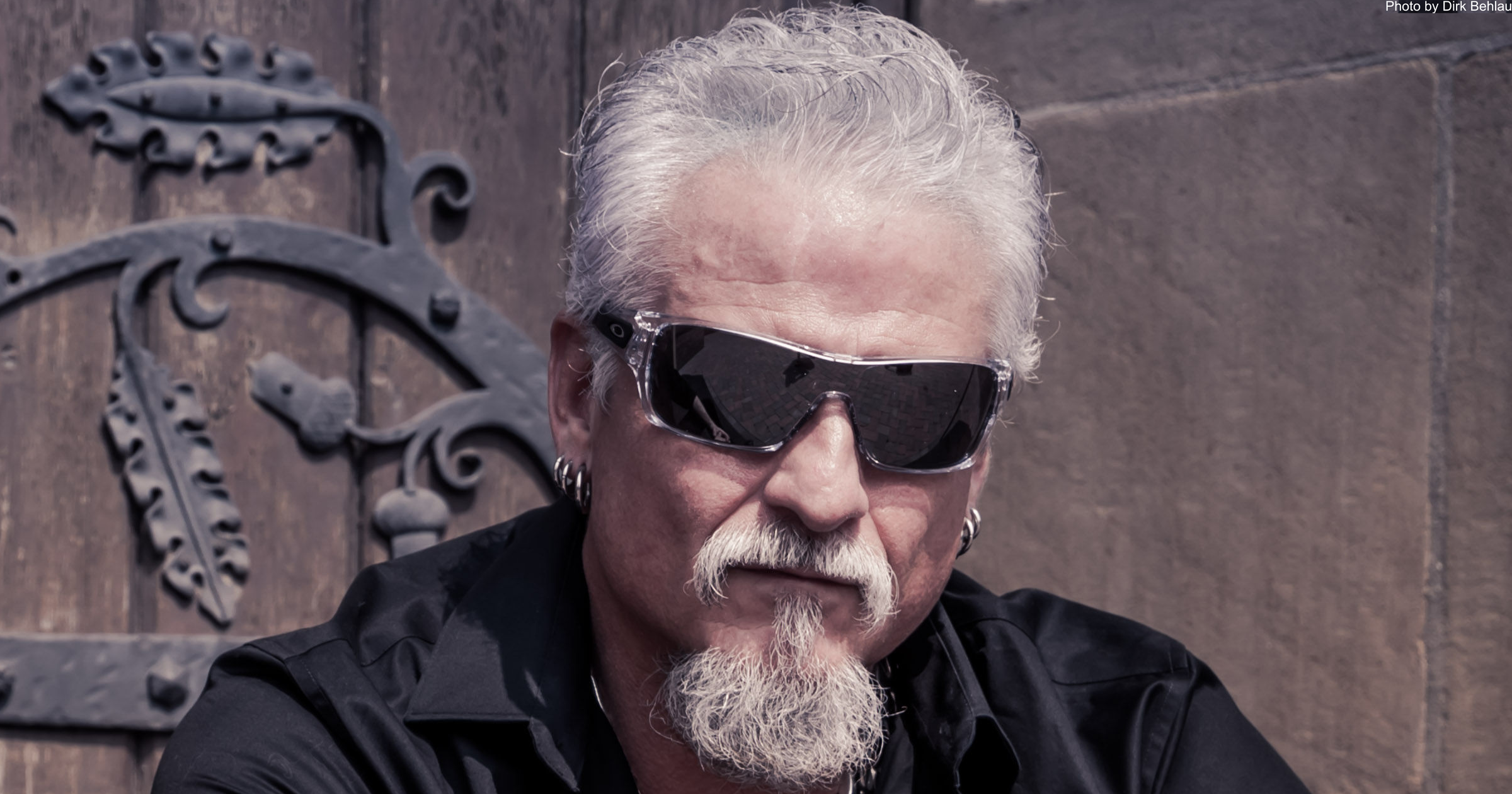 Iced Earth frontman and noted insurrectionist Jon Schaffer seems to have disappeared. According to a report by The Republic, process servers attempting to physically notify Schaffer that the District of Columbia was suing him in federal court over his participation in the January 6 insurrection have failed to do so at least 25 times across seven different addresses in three separate states.

As of November 2021, a report stated that Schaffer was cooperating with authorities as a result of his role in the U.S. Capitol riots. Schaffer, who turned himself into authorities shortly after the insurrection, was allowed to be set free as part of his guilty plea agreement.

Schaffer is one of 31 Oath Keepers and Proud Boys being sued by District Of Columbia Attorney General Karl Racine. He pled guilty to two charges (he was originally charged with six). The charges include obstruction of an official proceeding of Congress, and trespassing on restricted grounds of the Capitol while armed with a deadly or dangerous weapon. The Republic states that as part of his plea, Schaffer is required "notify (the) U.S. Pretrial/Probation Office of any travel outside the State of Indiana."

Blabbermouth states that Schaffer was believed to have been hiding at one of three residences in Columbus, IN, at a home in Orlando, FL near his mother, a home in Georgetown, DE, an apartment in Crystal City, FL, or possibly a mobile home in Auburndale, FL. The Republic story states that servers most recently attempted the Auburndale address where a callbox listed one "J. Schaffer" and had two vehicles parked outside with Indiana plates.

"The District now believes that Schaffer is hiding from process servers in a mobile home in Auburndale, Florida," said court filings from the numerous attempts at the Auburndale address. "Since locating that address, the District has attempted service there at least five times, yet Schaffer refuses to answer the door — thereby preventing effective service absent further relief from the court."

As of Friday, September 30, requests have been input to serve Schaffer in alternative ways.

In this article: jon schaffer