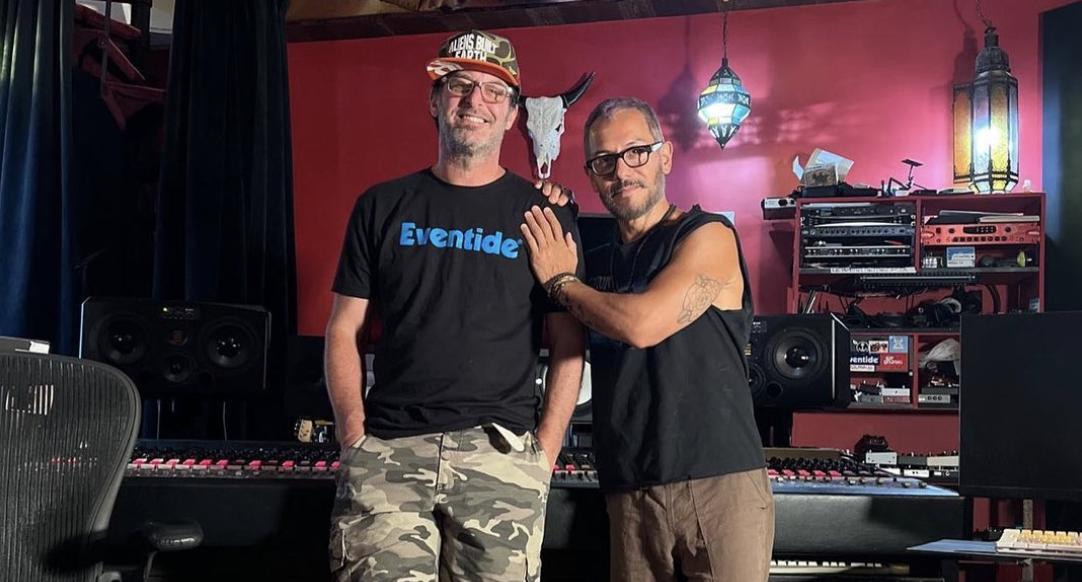 Cynic frontman Paul Masividal and frequent Cynic producer Warren Riker have just completed a remix of the band's 1993 classic debut album Focus. Masividal also gives a shout out to original Focus producer Scott Burns for doing a great job with the original way back in the day. No release date for the new version of Focus is yet available.

"We did it! Cynic’s debut record Focus has officially been remixed. Thanks to Warren Riker for his tireless commitment to process. Warren always shows up completely and delivers like no one else. We can’t wait to share it with you guys. Release date TBD"

"Special thanks to OG Scott Burns, who we originally recorded Focus with in 1993. Scott captured the moments that paved the foundation for us to take this journey"

This isn't the first time Focus has seen some remixing. The album's 2004 reissue features remixes of "Veil Of Maya," "I'm But a Wave to…," and "How Could I" by John Hiler. Cynic also revisited their 2008 record Traced In Air in 2019 with a remix by Adam "Nolly" Getgood, which featured re-recorded bass tracks by the late and great Sean Malone, as well as quieter volumes of the harsh vocals.