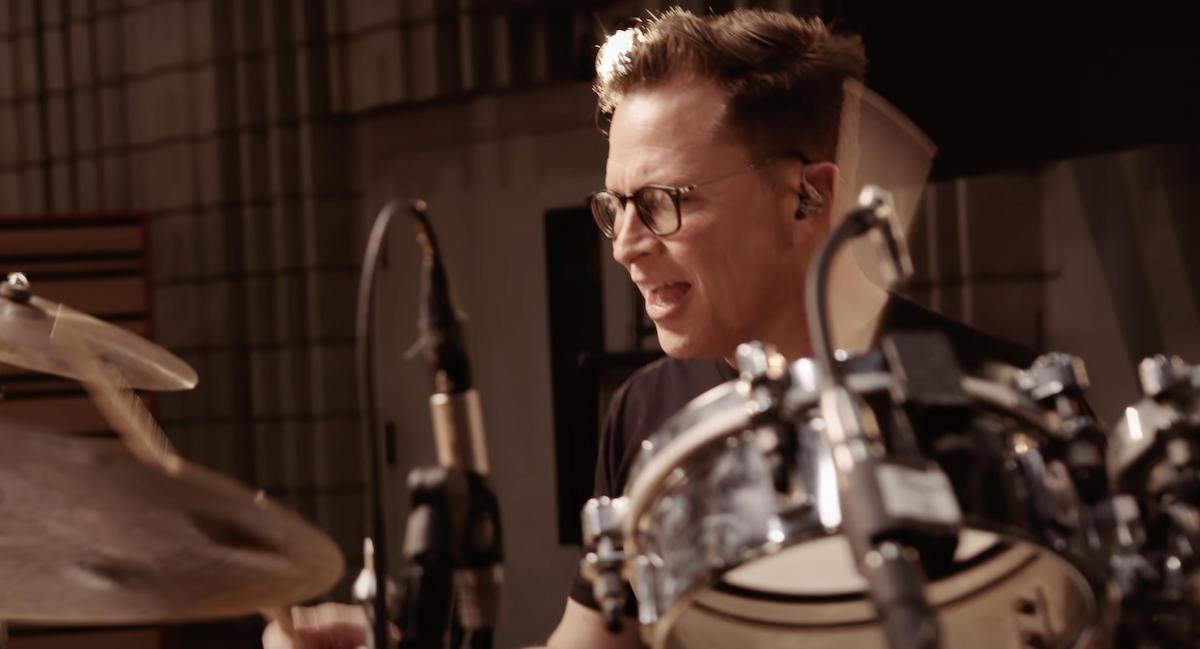 Corrosion Of Conformity is currently working on the follow-up to 2018's No Cross No Crown, which of course kicked up the question of who would play drums. Longtime drummer Reed Mullin sadly passed away in January 2020, and the band has been employing Mullin's drum tech John Green live (even prior to Mullin's passing).

Now in an interview with MetalSucks, bassist and vocalist Mike Dean reveals Corrosion Of Conformity has recruited Galactic drummer Stanton Moore. Moore also performed on the band's 2005 album In The Arms Of God, which you need to go listen to right now if you never have.

"Yeah, man. That's true; I think we will be working with Stanton again," said Dean. "So, history repeats itself all these years later; Stanton played on In the Arms of God, and I think he's going to be working with us again for the next record. Having him aboard, I think you need to get a little nerdy to describe it because Stanton has got his own particular way that he wants to play.

"He wants to play kick drums in his jazzy way and likes to have the drums heads up front, so it's more of a traditional-sounding thing. And all of Stanton's fills are very second-line sounding, and he has these little phrases that are unique to him."

Dean later added that Moore isn't joining the band, but that he's always a joy to work with.

"Stanton is a different animal than Reed – we learned that back when we did In the Arms of God – and he brings an entirely new dynamic to the band. Stanton will take these straight, New Orleans-influenced, second-line things and throw them into a metal song; there's no stopping it.

"If you've seen Staton Moore with Galactic, you'll know what I'm talking about. He's got his take, man. He's a character. But this isn't like Stanton joining the band per se, and I'm not sure that he would come out on the road and play with us because he's busy. It's more that Stanton is a good friend of ours, and we love working with him when we can when our schedules all sync up.

"Plus, Pepper and Stanton have known each other since they were little. It felt right to do another album with him because we loved what he did on In the Arms of God, and we wanted to make this first record after Reed passed special. So, stay tuned, and we'll see how it all comes out."

In the meantime, Corrosion Of Conformity, Spirit Adrift, and The Native Howl will hit the road, bringing you all crunchy riffs you'll ever need this November. Get the dates below.

In this article: Corrosion of Conformity