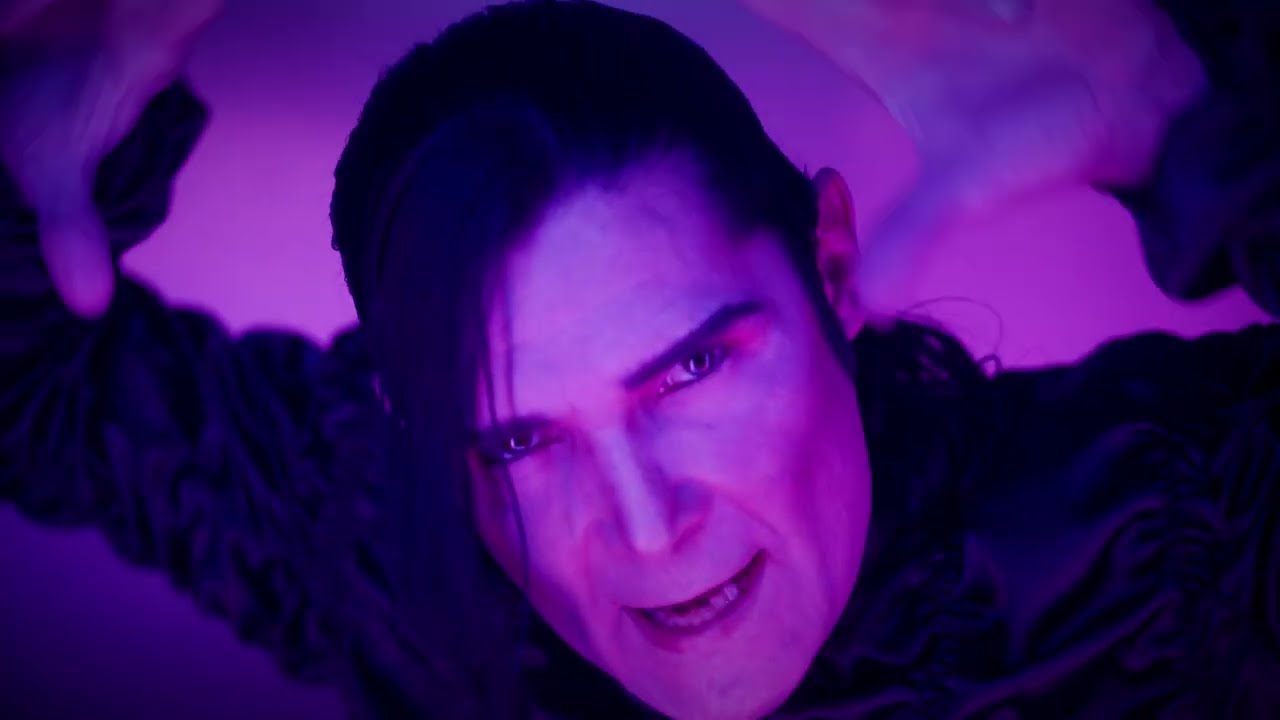 Just when you think you've heard it all, and I mean really heard it all, there's always Corey Feldman, ready to offer some allegation up that garners a consequential "What the fuck?" feeling in nearly everyone. Full disclosure: I have no idea if what Feldman says or has said in the past is true or not. I am saying, though, that it's nearly always a hot mess of a situation.

The new story: Marilyn Manson sabotaged Feldman's pop music Heavenly Tour in 2017 by planting moles in his band. Yup. Feldman apparently told Consequence, “The Heavenly Tour was definitely the exact opposite of that. It was the Hellish Tour. But that was due to infiltration.

"We had people that were sent in that were spies that were not there to be musicians but were there to cause mayhem… They were purposely singing off-key. Playing wrong parts, doing stuff like that so we would get negative attention, get negative reviews. And then made all these terrible allegations after the tour ended, saying that we didn’t feed them and we didn’t pay them, and they didn’t shower. Just stupid stuff.”

Feldman links this "sabotage" back to some very circumstantial connections, such as someone Feldman alleges being one of "Manson's girlfriends" was a back-up singer in his group, and that Feldman toured in a bus allegedly owned by Manson.

Listen, to take the piss out of this even more would be cruel and unusual, so I instead offer up a question: Did the 90s truly end on such a dark note artistically that this is the legacy of the decade? Everyone remembers grunge and good times; how about the people who didn't make it, and the now totally-fried personalities that somehow did? What is their legacy?

Somebody should really write a book on this stuff. Now, excuse me while I go call my agent.