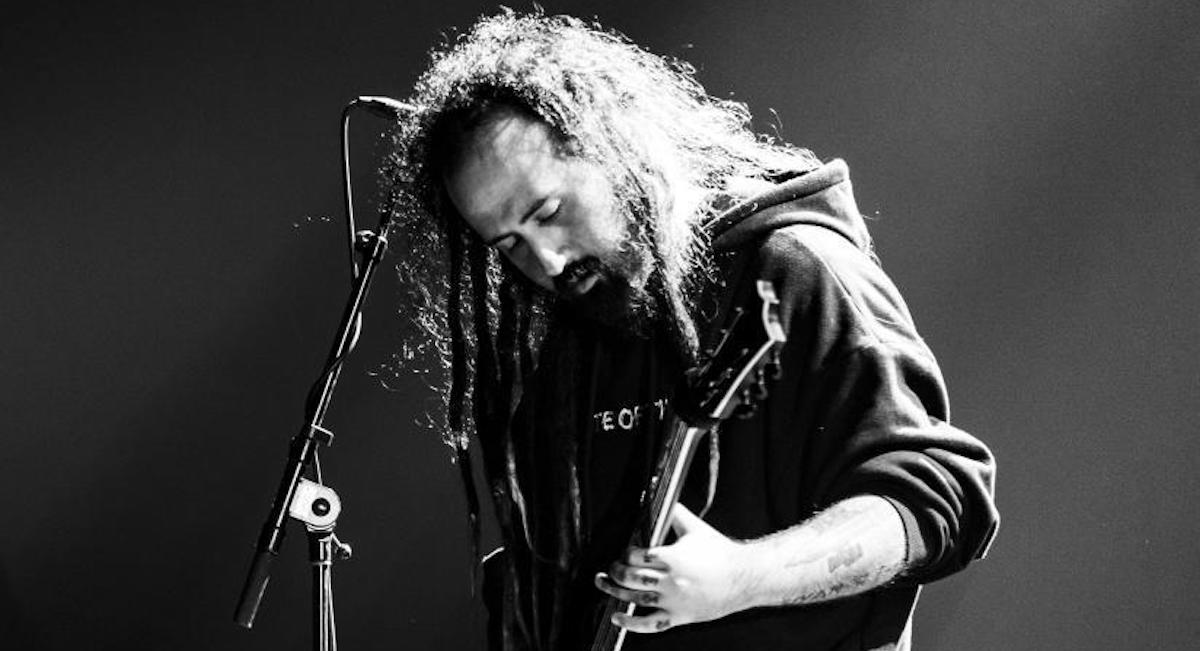 Anti-government protests have taken place in over 80 cities and towns in Iran ever since the funeral of 22-year old Mahsa Amini on September 17. According to the BBC, Amini was arrested by morality police officers in Tehran on September 13 for violating the country's law requiring women to wear coverings in public places. Amini was taken to a detention center, collapsed, and died after being in a coma for three days. Police claim Amini suffered heart failure, but Amini's family and the public are clearly not buying it.

The Iran Human Rights organization states that at least 76 protesters (state media says 41) calling for answers to Amini's death and women's rights have been killed and their families have been pressured into not holding any public memorials. The organization further states that both video and death certificates confirm live ammunition is being used against protesters. Meanwhile, Reuters reports that Iranian state media has branded protesters "hypocrites, rioters, thugs and seditionists."

We here at Metal Injection reached out to Iranian metal band Confess' own Nikan Siyanor for his take on the situation. For those unaware, Confess was originally the duo of Siyanor and Arash Ilkhani (they're now a five piece band) who were arrested in November of 2015 by the Army of the Guardians of the Islamic Revolution. They were charged with blasphemy, advertising against the system, running an illegal and underground band and record label promoting music considered to be Satanic, writing anti-religious lyrics, and granting interviews to forbidden foreign radio stations. The band fled Iran in 2017 and have since made their new home in Norway, where they continue to release music freely.

"Last week a 22 year old Iranian girl named Mahsa Amini was detained by the morality police in Tehran, and later on that night she went [into a] coma in the police station," said Siyanor in a statement to Metal Injection. "With the understanding that we all have from the treatment that they give to young people in places like that, rumours starting to come out that she was somehow beaten up by the cops inside the police van (that they keep and transfer the detainees with). A couple of days late, some [evidence was made] public that this was the case. Her family [has] constantly been saying that she did not have any illness from before [that would cause her to go into a coma].

"The government kept denying the allegations, so people started to protest all over the country and it is getting bigger and bigger as the days go by. Something that is very fascinating about these protests, is that it is being lead by women and men are completely supportive! Which is very moving. The engine of this movement are the youngsters in their 20s and they [aren't] just protesting the mandatory hijab, but the whole system. More than 70 people have been shot down by the riot police and thousands been arrested and vanished from the streets or their houses so far but none of that is stopping the unarmed protesters.

"We support our people one hundred percent and we are doing whatever we can to [bring] awareness, raise their voices, and gather some support for them. Iranians are alone and empty handed, but their bravery will make some big changes in the near future one way or another! We want everyone around the world to be our voice. The support that was given so far was great but we need to force the big media, politicians to [take] action, not just talk! They are killing unarmed people on the streets and The United Nations [allows] these criminals to use their platform to spread propaganda! This is ridiculous! The Iranian people will never forget this!"

When asked what the metal community can do to raise awareness about the situation, Siyanor simply responded that any attention being paid to the protests and amplifying their voices is helpful.

"[The] metal community has been very supportive. It always [has] been. Back in 2016 when we were in jail, everyone showed their support and it was very heart warming to see. So we know the feeling! When you're alone and oppressed, every single voice counts!

"So far [several high profile metal musicians] have been showing their support during the last week which on the behalf of our people we appreciate it very much. But we need more people to be vocal about this because this community is very powerful like the music that it produces! It can be very inspiring and in Iran there are so many metalheads who listens and follows metal artists on social media. So it can be very helpful."

To make things more difficult, Siyanor adds that the Internet has been shut down in Iran by its government, limiting the reach of its citizens to the outside world. "The Internet has been shut down by the government and at best the connection is very weak while the social media platforms are filtered so people hardly get online with proxy! The regime use this method as the 'Iron Curtain'! Whenever they do that it means they are killing so many people that they do not want the world to see that!"

According to Reuters, Iran has since blamed the United States for supporting protestors and is "seeking to destabilise the Islamic Republic."