Chimaira released their debut full-length album Pass Out of Existence in 2001 on Roadrunner. The album was the follow-up to their debut 2000 EP This Present Darkness, and fans were none too pleased about their change in sound.

Chimaira vocalist Mark Hunter recounted how Pass Out of Existence went over with fans as part of a vinyl reissue of the album available here.

"Twenty years ago, we set out to make an album that would make us 'huge,' and we'd become one of the 'biggest metal bands in the world.' I don't think our story is rare, and like most with delusions of grandeur, we failed. We all had high expectations when Pass Out dropped. The label, managers, and of course, the 6 of us.

"The album debuted, and we got slaughtered on message boards. It seemed like our hardcore fans hated it. The album also stuttered out of the gate. Our peers had sold a lot more albums first week, and this gave everyone pause. There were great tours. Slayer, Machine Head, Fear Factory… but after our abysmal first week sales, the support dried up. We went out and toured on our own to anyone that would show up.

"I remember we had a sick show in Duluth, playing to about 9 people. To make a long story short, we felt like Rocky at the end of part 1 when we finished this album cycle. *Spoiler alert – We went the distance, got our asses kicked, and lost. But just like Rocky, it wasn't all bad, and we spawned a bunch of fantastic sequels. More importantly, we found out years later how much this album influenced some of the top deathcore bands out there.

"I remember being on tour once and hearing Zach from Whitechapel play the riff from 'Taste My…' I was dumbfounded. Y'all like THAT album???? At the time it still wasn't enough to wash the stink of losing away. This album felt like an old high school yearbook photo when your mom made you wear that awful sweater from Sears, and your hair looks like something straight from mulletsgalore.com.

"My advice to young and upcoming musicians would be to have zero expectations. Then you won't feel like you got punched in the genitals repeatedly. Here we are about to celebrate 20 years. My attitude has come full circle. I am super proud of this album. But it's the fans that helped me realize its significance.

"I've been streaming for the past year on Twitch and having the opportunity to interact with fans and hear how much this record means to them made me realize we did, in fact, win. We had a rare opportunity to remix some of the fan favorites from the album. We hadn't quite developed our sound yet but now we can put that familiar 'Chimaira' spin on them. Hope you dig 'em!

"Also, we included the demo for 'Taste My…' I don't think anyone has heard this. To top it off there is a live show from Orlando that is straight from the soundboard. It is pretty sweet to hear how aggressive we were. We're too old for that shit now. Thank you all that voted for this release and made it happen. Enjoy!" 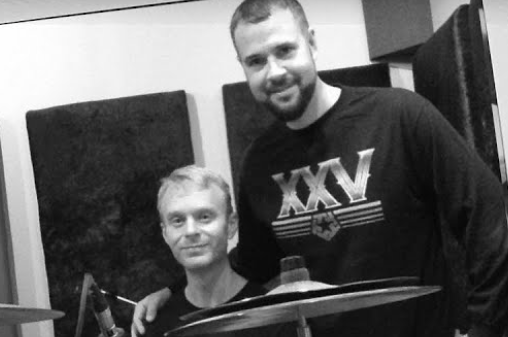 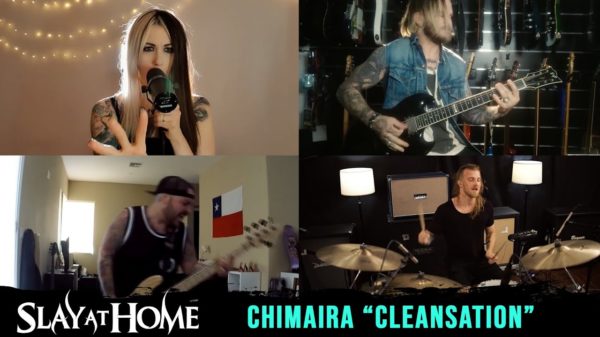