CHAD KROEGER On BRUCE DICKINSON's Anger Over Weed Smoke At Shows: "Blow It This Way" 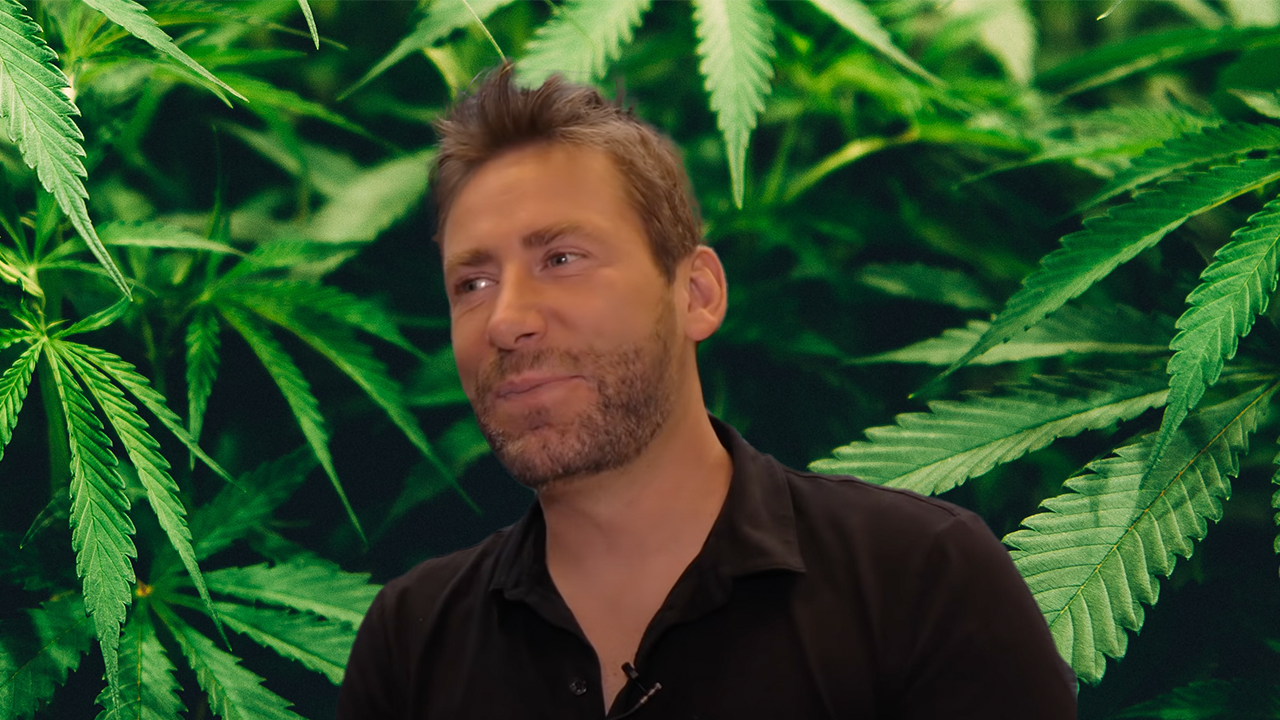 Iron Maiden vocalist Bruce Dickinson recently made headlines for giving a fan in the front row a talking-to as they continued to smoke weed. Dickinson said the smoke affected both him and bassist Steve Harris, adding "I would just ask for a tiny bit of respect – if you want to go get completely stoned out of your fucking mind, go out the back and do it. Alright?"

On the complete flip side of Dickinson is Nickelback vocalist Chad Kroeger, who doesn't give one single shit if you're smoking weed at a show. In an interview with Loudwire, Kroeger said he's down with people smoking at Nickelback shows and notes "that's what rock concerts are supposed to be."

"No, I usually say, 'Blow it this way,'" said Kroeger. "You can see, if I'm walking across the stage and I've got the microphone, I turn around and go, 'Whoa, something smells really good right around here!' I mean yeah, that's what rock concerts are supposed to be. You're supposed to get a little bit of that."

"Well not only that, we've shot off so much pyro, and the chemicals I've inhaled from that… Oof. That's far worse than somebody exhaling a little bit of pot smoke toward me, that's not a big deal," he continued. "It's only gonna make the show better!"

Honestly, I can see this both ways – I totally get Kroeger's sentiment that smoking weed and rock music have gone hand-in-hand since time immemorial, but I also understand folks who really, truly detest the smell and getting high. So nobody's "right" here, but it is kinda funny watch Kroeger really own how laid back he is lately.

Anyway, go smoke weed at a Nickelback show. Not an Iron Maiden show… unless you're in the parking lot or like, really far way.

In this article: chad kroeger