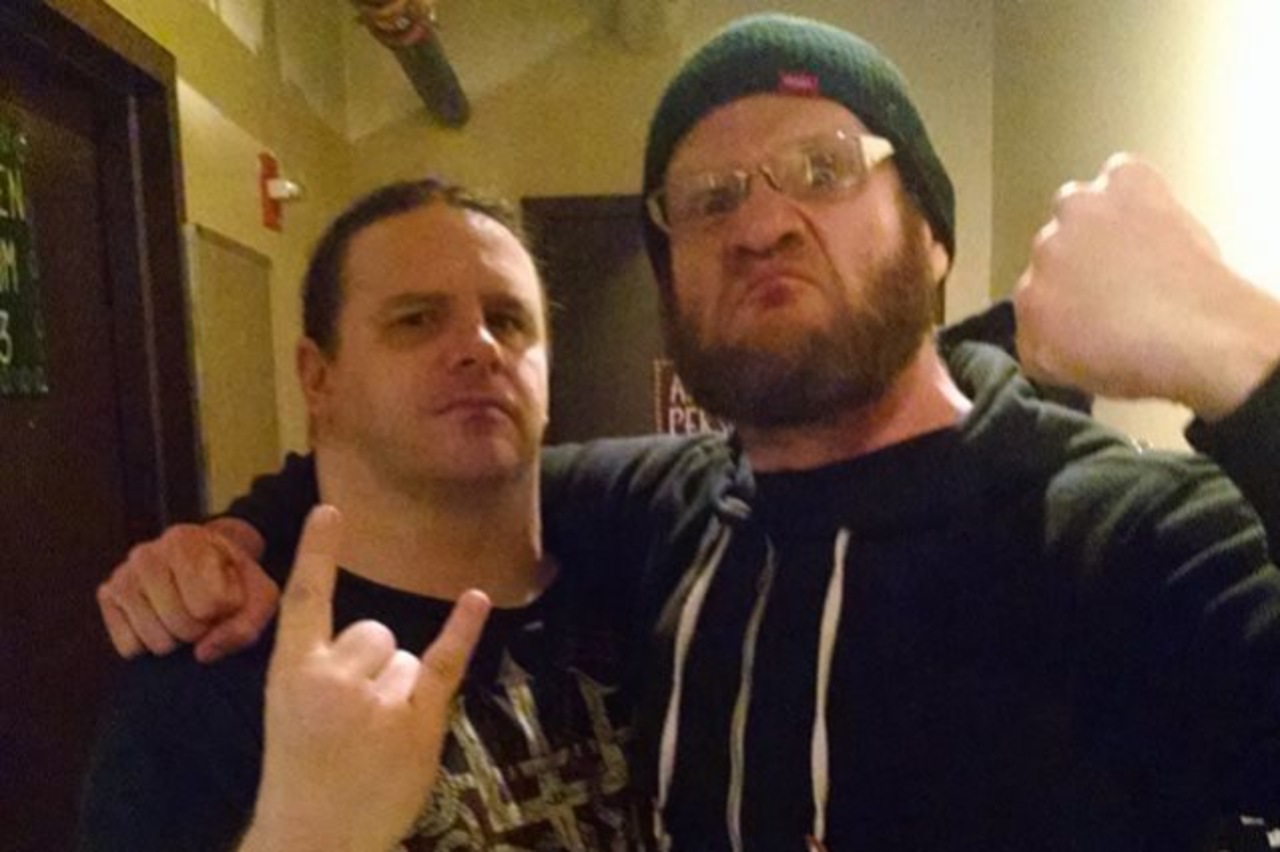 In an interview with Metal Blade Live, Fisher said he still talks to Dutkiewicz here and there about doing another Serpentine Dominion album, but of course everyone is busy.

"I text with Adam D. here and there, and we always talk about it. He did say to me that he had a little intro thing written, but who knows? He might have used that for something else. I don't know. I haven't talked to him about it. But when I do talk to him, I try not to bug him; there's so much other shit going on in life and whatnot.

"We have had conversations about it, especially before all this [pandemic] stuff that happened. And somewhere down the line, it would be great to do another one. And I would love to actually do one and tour for it — get to do some shows for it."

Fisher later added that he feels Serpentine Dominion never really took off because the group never toured. It'll be interesting to see not only if there's a second record, but if Lucas participates considering his notable drumming absence from the metal world in recent years.