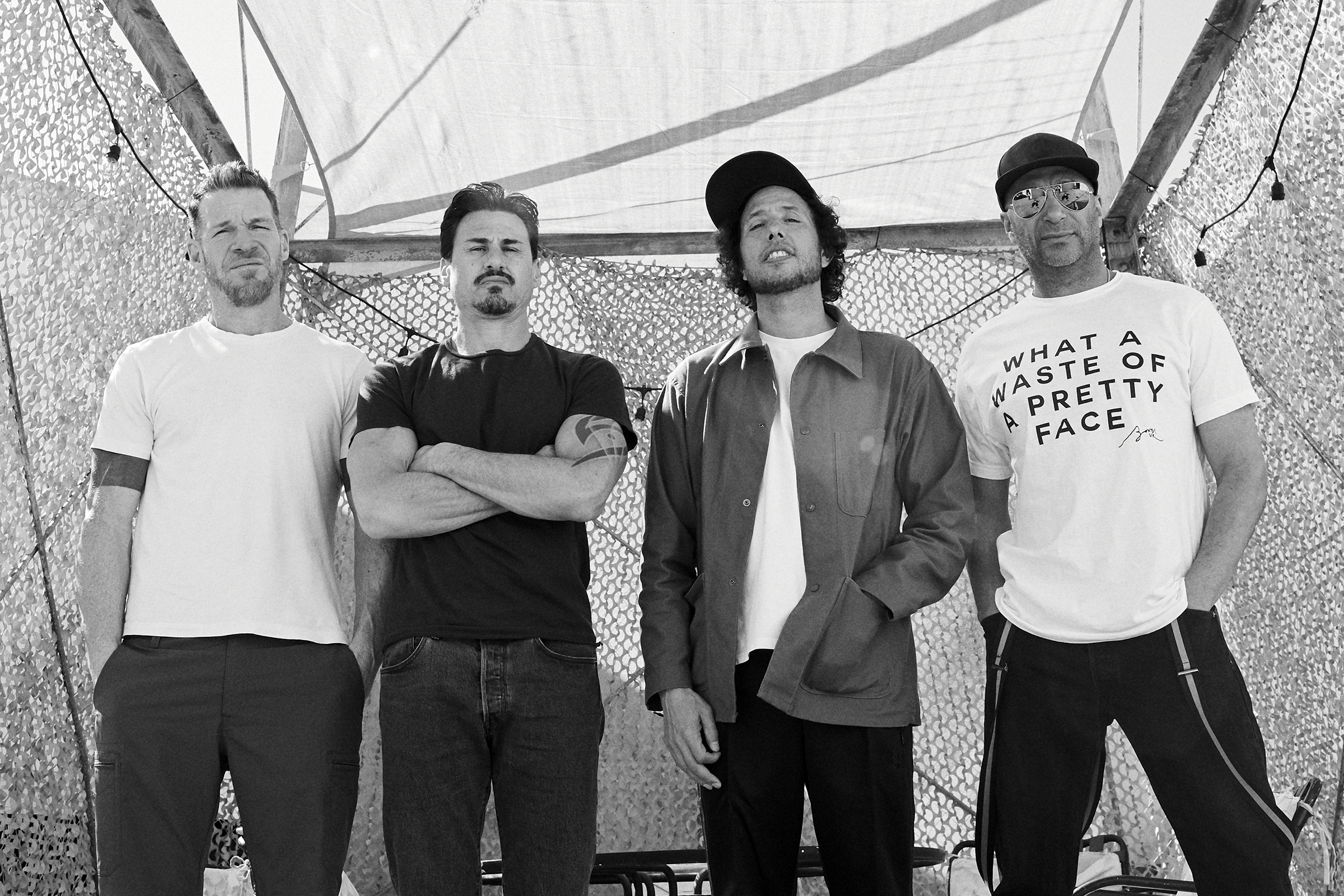 Rage Against The Machine guitarist Tom Morello is also aware, as he retweeted a tweet on June 29 that read "@RATM @tmorello a pop radio station in Vancouver ??laid off all of their staff yesterday. Whoever is on the controls this morning has been playing Killing In The Name Of on repeat since 6am (it's now 9:30). @KevinLimOnAir @Sonia_Sidhu It's beautiful."

And for the record, yes – KISS-FM is still going strong with their loop of "Killing In The Name." Go stream it here. As for getting laid off, Lim and Sidhu issued a statement saying they were simply informed they would not be a part of the next chapter of the station.

"KISS is changing and unfortunately we were informed that we won't be part of this new chapter. Although this comes with mixed emotions, we want to express one overwhelming feeling: gratitude. We are so incredibly thankful for everyone who shared their mornings with us and invited us into their lives through the radio and our podcast. We've never taken you for granted."