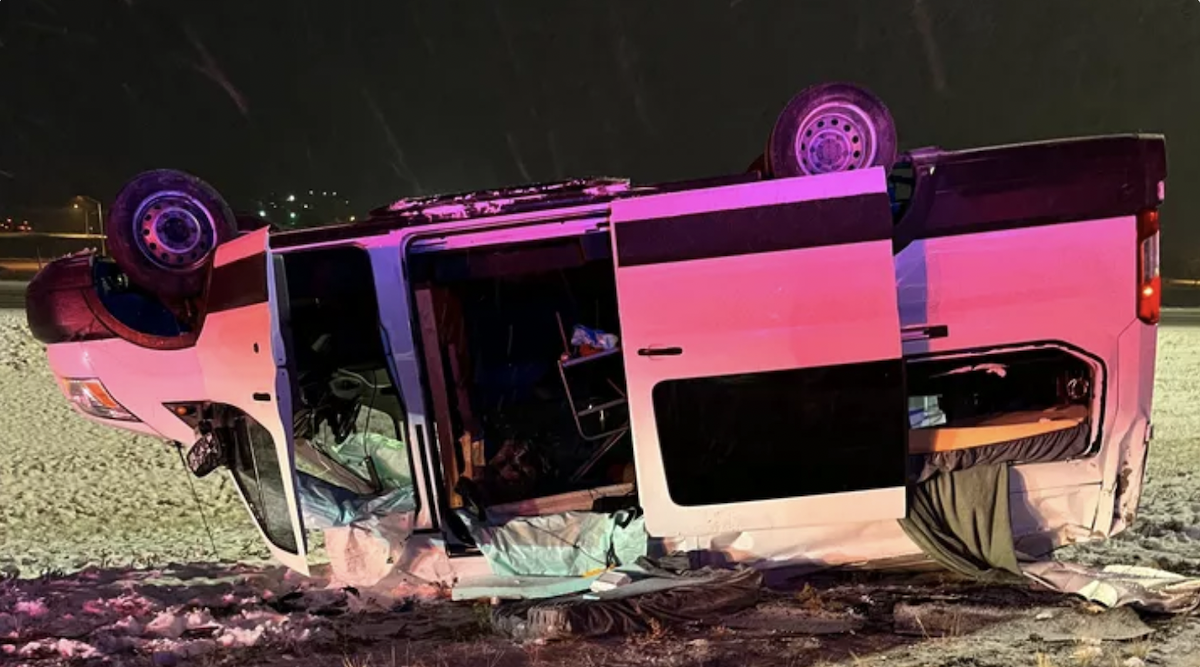 Silent Planet was unfortunately involved in a very serious accident after their van flipped in Wyoming. The band was largely unharmed aside from vocalist Garrett Russell, who suffered a head injury. Russell has since been released from the hospital and will be monitoring his concussion. In the meantime, the band has launched a GoFundMe to help them get back on track. You can donate here and read the full story as told by Russell below.

"Early this morning, while driving through rural Wyoming, our driver hit a patch of ice and our vehicle spun and flipped, rolling off the road.

"Each of us awoke up at different moments after the crash, yelling for each other, scattered wherever the crash had flung us upside-down. We were relieved to find that we were all conscious and alive. Most of the group was miraculously unharmed. I (Garrett) found that blood was streaming from my head. Using whatever we could find laying around the van, we clothed ourselves pressed the wound to stem the bleeding until first responders came.

"I was rushed to the hospital where they stopped the bleeding, took MRI’s, and stapled my head wound back together. As I write this, the hospital is releasing me, finding no evidence of brain damage and telling me to monitor the concussion and get the staples taken out next week. Everyone in the band is feeling it, but we are extremely fortunate to all be able to walk away from this crash… and not have to bury a friend.

"Over these last hours we’ve received innumerable messages of support, and we just want to say thank you for your concern. We’ve been touring for 10 years, and I suppose we should be thankful that this is our first (and hopefully last) wreck of our history. The conditions were gnarly on this infamous road, and on my way back from the hospital I’m seeing countless other cars they have slid off the road.

"To put it plainly: We just want to get back on tour as soon as possible – because we love playing shows and shows are our only form of income. We are going to miss our show in Salt Lake tonight, but we are already devising plans to hop back on the tour.

"Insurance will cover my hospital visit, but it looks like we are out an entire van and trailer. We are hopeful that the majority of our trailer contents are in tact, but no one has been able to open it yet.

"We are thankful to be alive, but also contending with the fact that this is going to put us in a seemingly impossible financial situation. Only a day into tour, we’ve yet to generate any income from this tour, and are still financially in the red from our recent tour in Australia last week. So we’ve decided to swallow our pride and ask for help.

"We’ve made this Gofundme to raise money to get back on tour/stay on tour. For the last decade, we’ve toured the world as a small band with a DIY approach. Our van is more than a vehicle – it’s our home where we sleep in parking lots every night all throughout the continent. We are hoping to generate enough funds to at least rent vehicles to get to the next show and continue to tour for the next month.

"Silent Planet had always aspired to be more than a band, but also a community where people can bring their joys and their struggles to a place where they are seen and supported. And now, I guess we’re asking for your support in a new way. For the first time ever, we are opening a gofundme to try to continue to move forward as a band. With past issues we’ve used merch sales to overcome setbacks, but this is by far our most daunting and immediate challenge yet.

"If you made it to the end of this, thank you for reading. I hope it all makes sense, to be honest my head is still throbbing and everything is kind of spinning. But please know that we love this community and are truly indebted to the radical hospitality we’ve been shown over the years. Take care, tell your people you love them, and be consumed."

In this article: Silent Planet 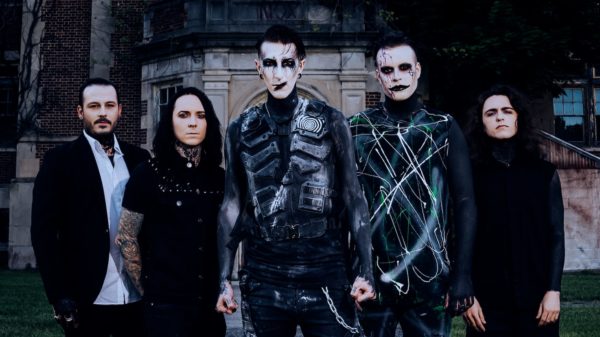 It's happening this September. 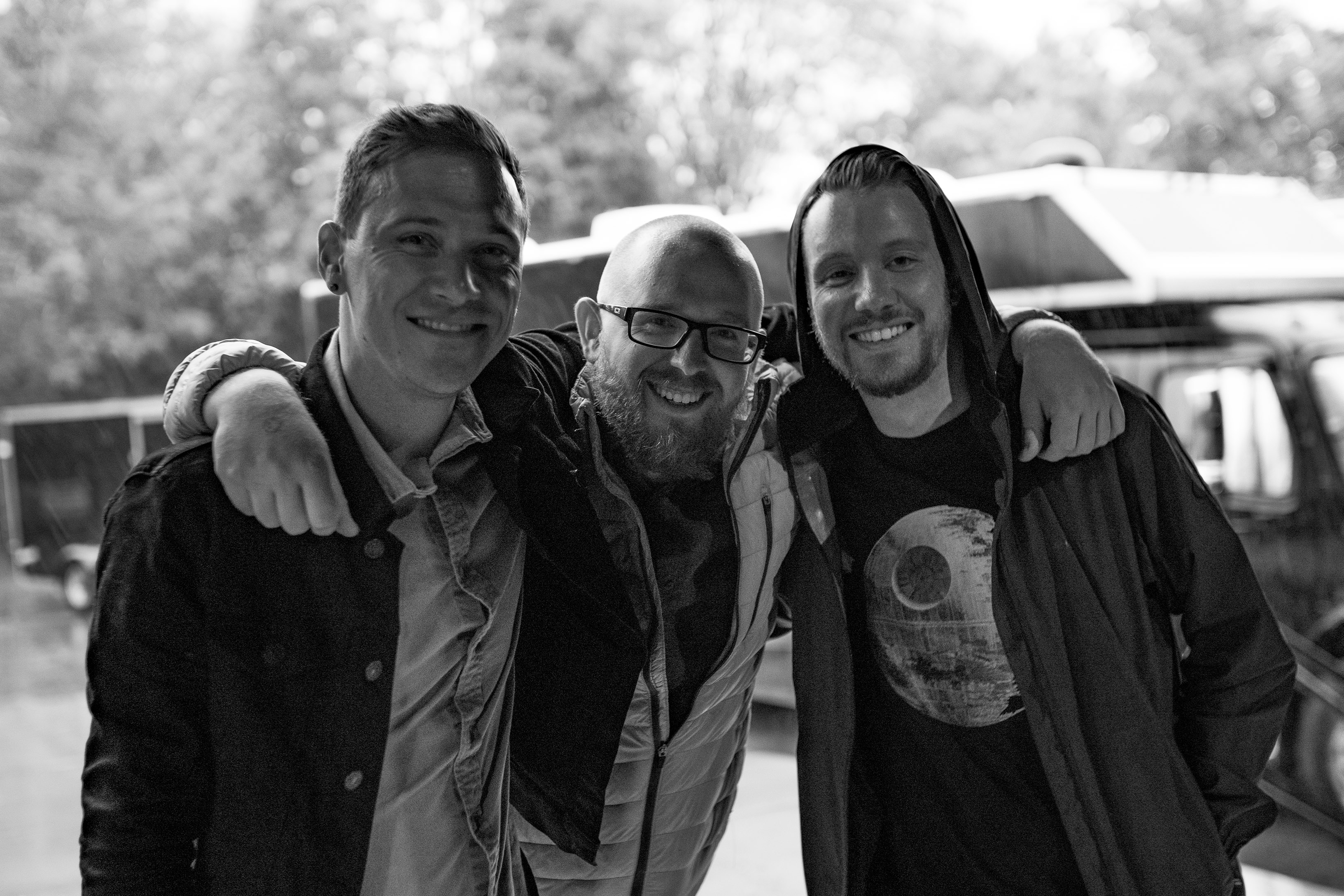 While the band members may be the meat and potatoes of an album, we often overlook the other major contributors involved in records. In...

Admittedly, I'd previously been reluctant to give Silent Planet a shot due to their connection the Christian metalcore subgenre, but a friend finally convinced...