Mark Reale, the founding guitarist for Riot, has died in a San Antonio hospital after suffering from a subarachnoid hemorrhage, which put him in the coma he had been in for two weeks. The guitarist had been battling Crohn's disease for most of his life, says The Gauntlet. Reale founded Riot in 1975 in New York City.

The band has issued the following statement regarding the passing of Reale:

"To friends and fans of Mark Reale and Riot,

We are deeply saddened to confirm that Mark has lost his battle with a lifelong illness. Your thoughts and prayers are appreciated by Mark's family, friends, and bandmates at this difficult time."

Riot recently played two shows without Reale, and they are currently aboard the 70,000 Tons of Metal cruise with Rob, Frank, and Noa. This is really a huge bummer! I had just recently gotten back into Riot after hearing their last album Immortal Soul.

Random fact: in the 80's and during the brief break-up of Riot, Reale played in a off-shoot band of Riot with future Machine Head drummer Dave McClain. 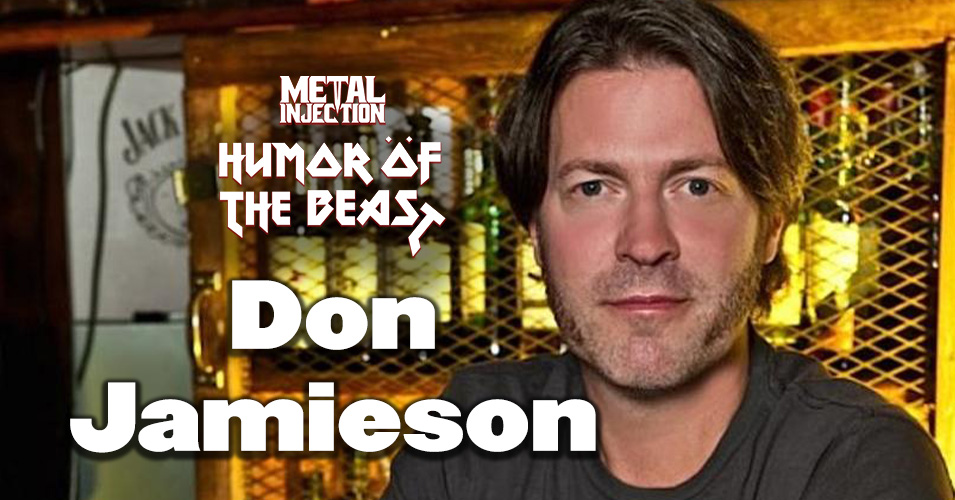 Simply getting to meet your music hero is a special moment. But getting to regularly interview and befriend them? That’s something most of us...

Despite denial of rumors late last night, Ronnie James Dio passed away today at age 67. This was confirmed by wife and manager, Wendy...