ELECTRIC CALLBOY Postpones All Dates Due To Illness
If you're wondering why Shadows Fall isn't around.

Shadows Fall petered out between their 2012 record Fire From The Sky and 2015, which is unfortunate because Shadows Fall was way better and more influential than they ever got credit for.

Since then, the band has gone on to split up into a few great ones – guitarist Jonathan Donais joined Anthrax, other guitarist Matthew Bachand is in Act Of Defiance, vocalist Brian Fair has Overcast, Downpour and Hell Night, and drummer Jason Bittner has Overkill.

So what happened to Shadows Fall? Well, according to Bittner, their concert attendance wasn't great and they felt the need to take a rest for a little while.

Bittner also uses the term "unfortunate hiatus" and not "broken up," so here's hoping there's an eventual future for the band. Though with some of the dudes in Anthrax and Overkill, I'd imagine Shadows Fall would probably return as a side project if anything.

“Unfortunate Hiatus” for @shadowsfallband because people stopped coming to see us……that’s the reality- we wore out our welcome it seems – sometimes you need to take a rest https://t.co/fYTp3vpixg

In this article: shadows fall 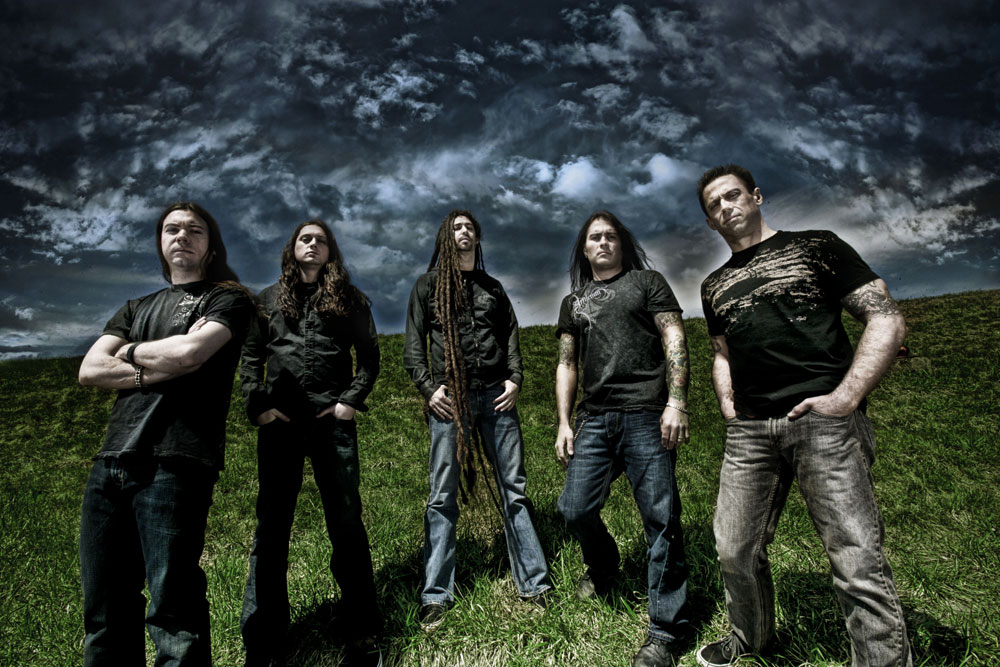 Down, Texas In July, and Sevendust were also added.

Bands like The Acacia Strain, Demon Hunter, Misery Signals, and Nothing will also be there.