Absu, are regrettably being forced to cancel their performance at this weekend's Chaos In Tejas where the band was scheduled to headline the show at Red 7 on Saturday. After playing the opening night of this year's Maryland Deathfest, Absu's drummer and vocalist, Proscriptor had to rush back to Texas due to a knee infection. Proscriptor will undergo two surgeries and barring any setbacks, should be back to full health by mid June just in time for a tour throughout North and South America later this summer. The tour has not been officially announced but the band intends to formally announce the run of dates in the weeks ahead.

In this article: Absu, chaos in tejas, Maryland Deathfest

Maryland Deathfest To Return In 2024, UK Deathfest Canceled After 2022

Well that's a relief. Unless you're in the UK.

This Sucks: Maryland Deathfest Might Be Done After This Year's Festival

This shouldn't come as too much of a surprise, but Maryland Deathfest, which happens in Baltimore around Memorial Day weekend has officially been pushed... 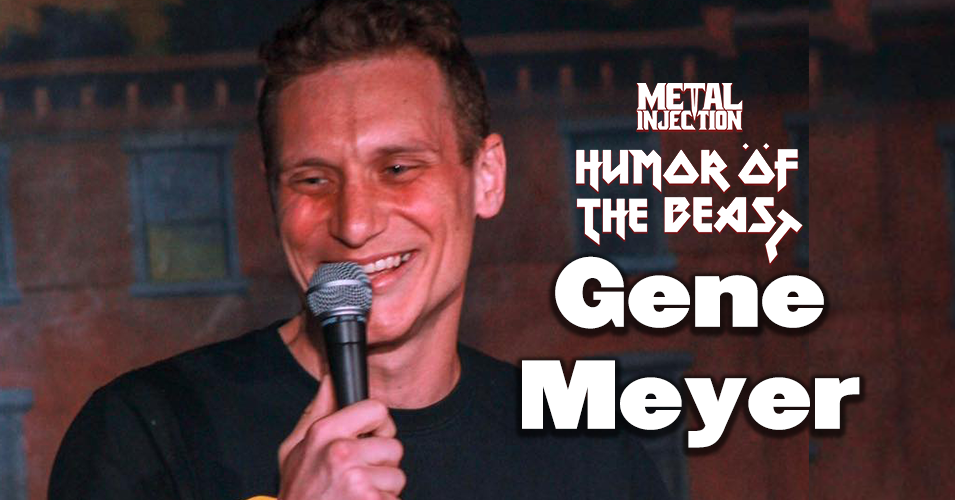