NEUROSIS Parted Ways With SCOTT KELLY In 2019, Issues Lengthy Statement After His Admission Of Abuse
Yui will be going by her birth name Mizuno Yui.

I guess this shouldn't come as too much of a surprise but Yuimetal has officially stepped down from her role in Babymetal. She was not seen this past summer during the band's performances, but management made it seem like it was part of storyline. It was not.

Today, Babymetal offered this announcement on her departure:

“Yuimetal had expressed her desire to return performing with the group in the following months after last December’s performance due health concerns. During her absence, both Su-metal and Moametal as well as the entire staff team had been preparing for her awaited return. However, Yuimetal came to a decision that she will not be performing at Babymetal World Tour 2018 in Japan and that she will no longer be a part of Babymetal. We thank her for all of her contributions and wish her all the best in her future endeavors.”

Yui wrote her own message to fans about why she left:

To all the fans,

I am truly sorry for the inconvenience I have caused so many people due to being absent for an extended period of time. I have mulled over this over and over again but, I have decided to leave Babymetal at this time.

I feel very sorry that my decision will disturb the other members and some many fans who have supported Babymetal. I am further terribly sorry to sadden the fans who have supported Babymetal. I had the strong desire to appear on stage again but my physical condition is not at its best even now, and further I feel that I would like to pursue my dream, one that I have had from a long time ago, of going on my own as Mizuno Yui. It is these factors that led to my decision.

I am thankful for the numerous and precious experiences I was able to have being a part of Babymetal. I always felt day to day that I was truly blessed. The live shows where we all smiled together and became as One were truly happy and enjoyable times. I will do my utmost best to be able to again one day meet all of you as Mizuno Yui.

Thank you from the bottom of my heart for the last 8 years.
Mizuno Yui

Babymetal return to the stage later this month. They have also released the music video for their new song, Starlight this morning: 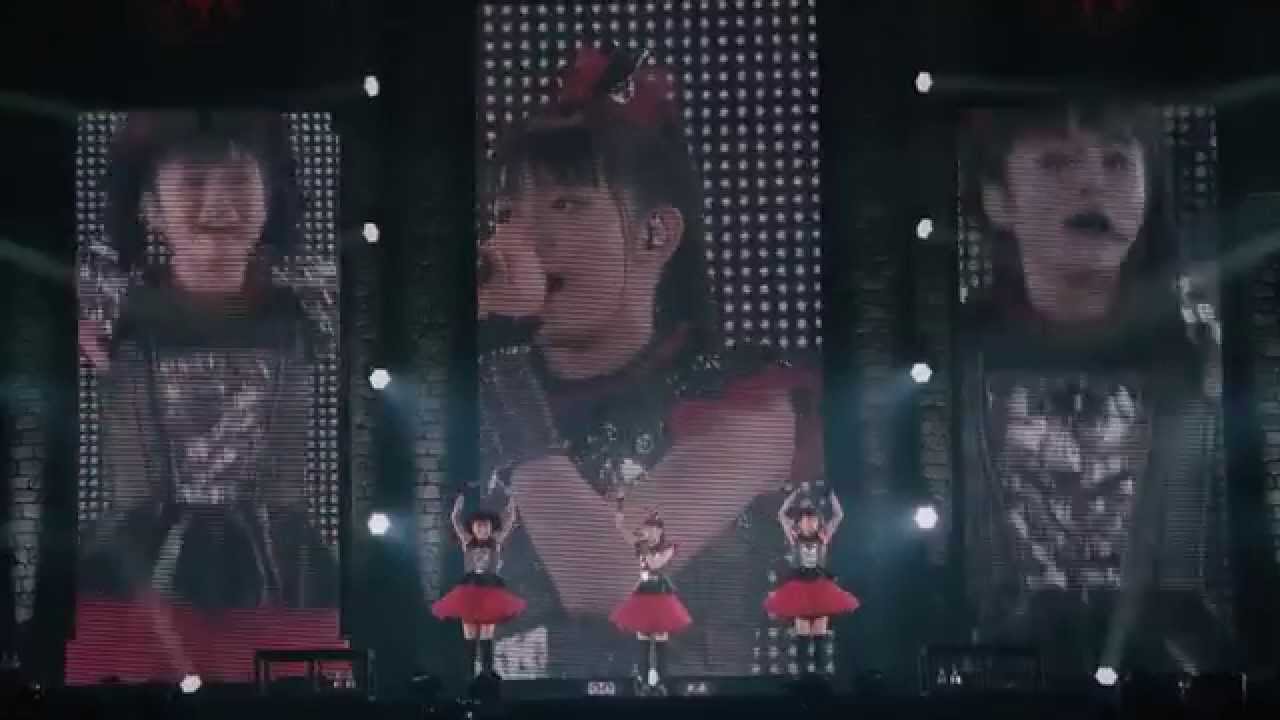 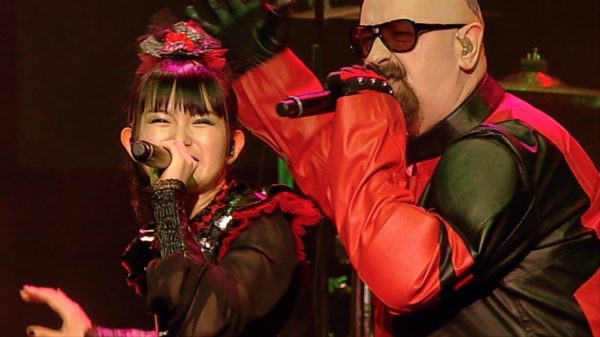 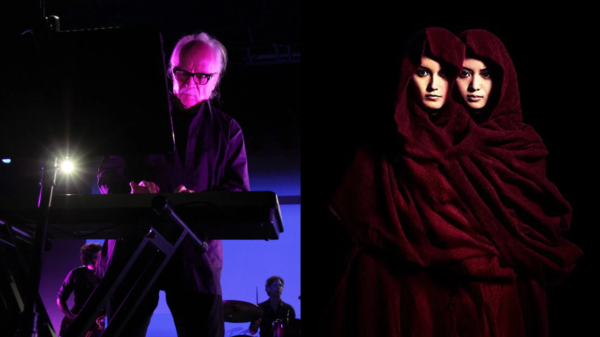 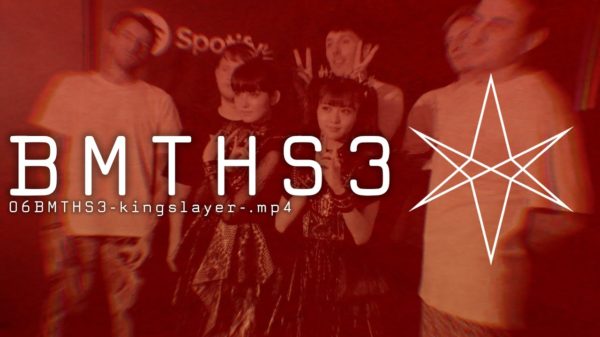