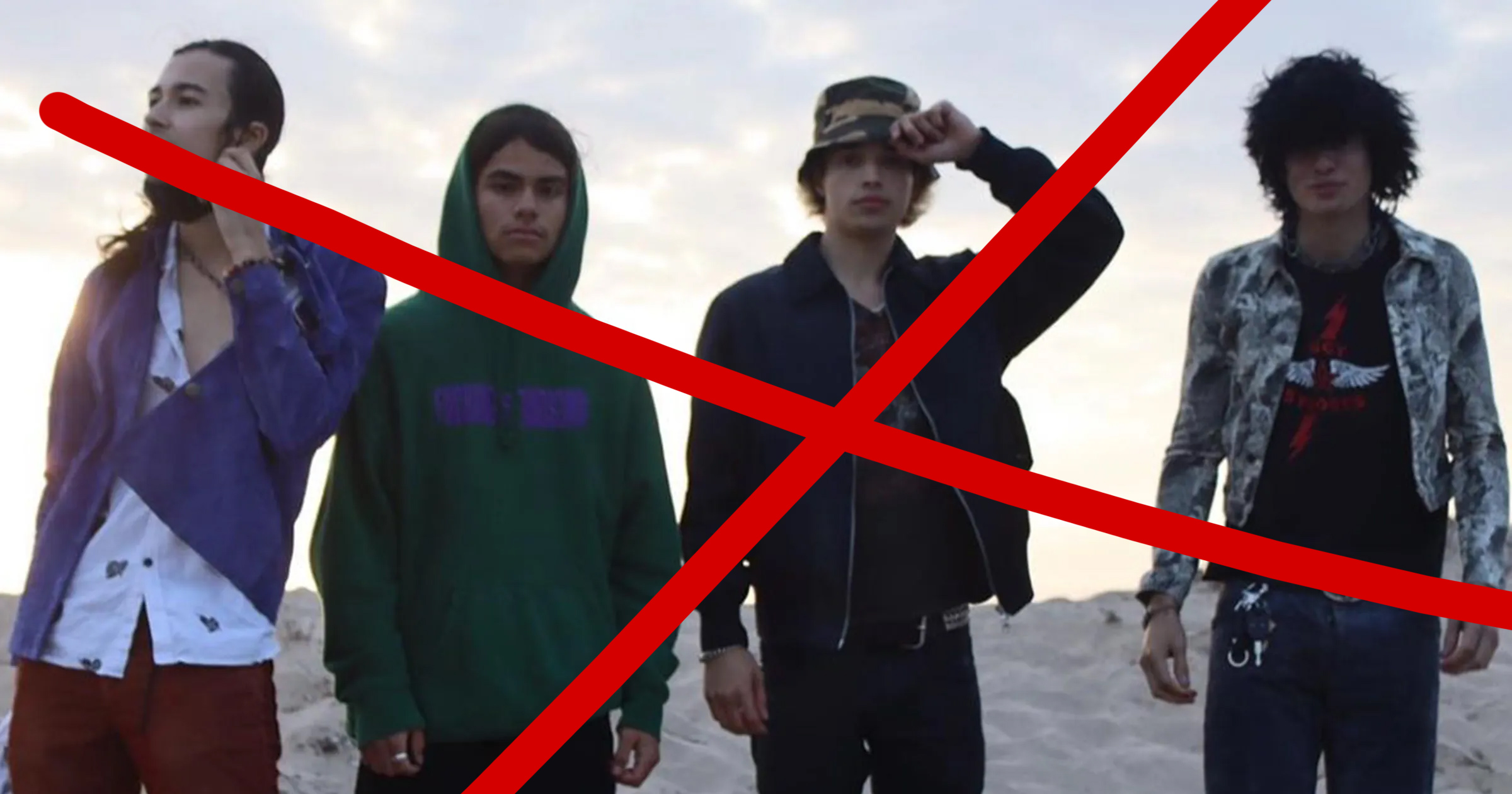 And just like that Suspect208 is no more. The band got a lot of attention based on who they happened to share a last name with. The band originally featured frontman Noah Weiland, 20, son of late Stone Temple Pilots vocalist Scott Weiland. Drummer London Hudson, 18, is the son of Guns N' Roses guitarist Slash. Tye Trujillo, is the 16-year-old bassist of Metallica's Robert Trujillo.

Shortly after releasing their first single, the group parted ways with Scott Weiland's son Noah Weiland. They accused Weiland of "heading down a dark path of drug use," and quickly announced a new vocalist, Cody Houston, and released another single.

But now that's all done. From the first announcement to now, it's been about seven months. But not to fret, the dudes are still making music.

Wall of Sound reports Hudson and Tsangaris have formed a new project, S8nt Elektric. That's certainly a name. On the plus side, their new single, "My Eyes" is incredibly catchy.

Trujillo is keeping busy with multiple bands, Thredge, Switchblade, Otto and Loco Lords. Only the latter two have music available, and it sounds pretty good. 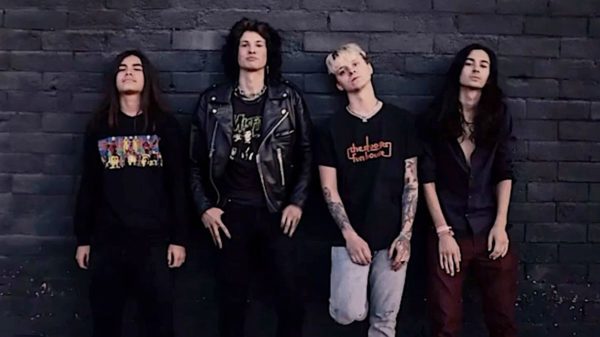 Be able to sing Led Zeppelin.