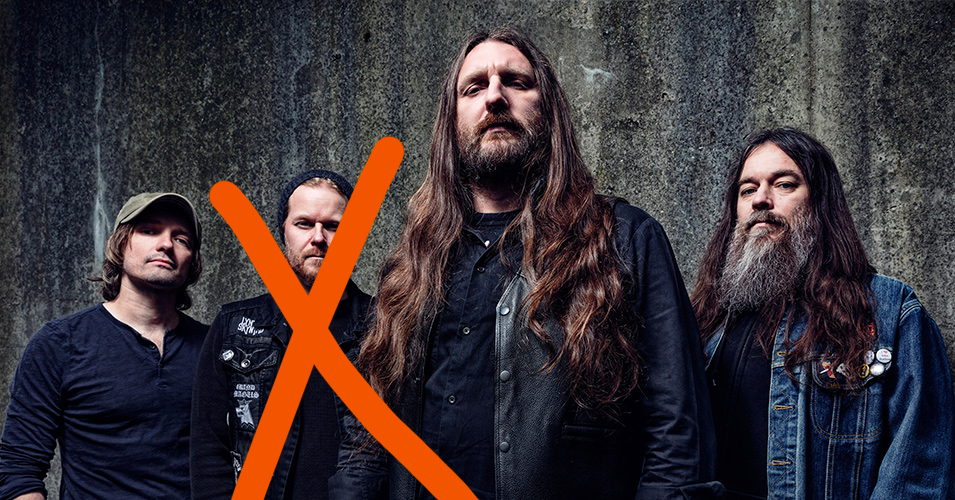 After 25 years in the band, Orange Goblin has parted ways with founding bassist Martyn Millard. According to both the band and Millard, the split seems totally amicable. Orange Goblin has also announced their new bassist Harry Armstrong, who Millard said will totally kill it in his new position.

Both Millard and Orange Goblin have released statements.

"It is with very heavy hearts that the day has come and we finally say goodbye to our founding member, bass player, lifelong brother and best friend Martyn Millard," said the band. "Martyn has made the very hard decision to step down from Orange Goblin and given us his blessing to continue with the band, something that we understand and accept. Things will never be the same without the thunder that only Martyn can bring but this opens a new chapter in the Orange Goblin story.

"We all thank Martyn for his contribution and sacrifices to Orange Goblin over the course of the past 26 years and wish him well in whatever he chooses to do next. We know that none of the things this band has achieved since the start would have been possible without his commitment, passion and talent and we are eternally grateful for that.

"When Martyn informed us of his decision to leave there was only one person that all of us instantly and fully agreed on to fill the huge shoes that Martyn leaves, and so we would like to give a massive welcome to our long time friend and conspirator Harry Armstrong, as he joins Orange Goblin as the new bass player. Harry has been a part of the family since day one, his enthusiasm, talent and encyclopedic knowledge of heavy metal means that he is perfectly suited for the band and we look forward to what the future brings with this new line-up.

"We have all been fans of Harry and his musical output throughout his career (Decomposed, Hangnail, End of Level Boss, The Earls of Mars, Noisepicker, The Winchester Club, Blind River….the list goes on) and we have toured together, drunk together and laughed together enough to know that he is the perfect man for the job. We are about to sign a new record deal and Harry will play a vital role in the writing of the next record. Please join us in wishing Martyn a fond farewell and at the same time welcoming Harry Armstrong as the new bass player in Orange Goblin."

And the departing Millard had the following to say.

"After thinking over my decision for some time, I informed Ben, Chris and Joe, over Christmas 2019 that I would depart at the end of 2020. It’s the hardest decision I have ever had to make but ultimately the correct one for all concerned. I love this band, its music, its members, its fans and all it stands for. It’s been my life for 26 years. But I just knew that my time had come to step aside. I will always be part of this ongoing story and I will continue supporting my best friends from the side of the stage.

"So, thoughts turned to a new bass player. It was never about ‘replacing’ me. It’s always been about someone fitting what the band needed and required for it to progress smoothly and about the new guy or girl feeling as comfortable as possible in the transition. COVID scuppered that slightly but in the main only 1 name fitted the role from the start. Harry Armstrong. He shares the bands goals, musical tastes, sense of humour and desire. He is an exceptional musician and singer who we know will more than fit right in perfectly.

"So, join me in welcoming Harry into the family. He’ll crush it, I know he will, and finally Ben has someone who can actually sing the bloody backing vocals in key!!! Thank you again for all the messages and well wishes.

"It means more than you could imagine." 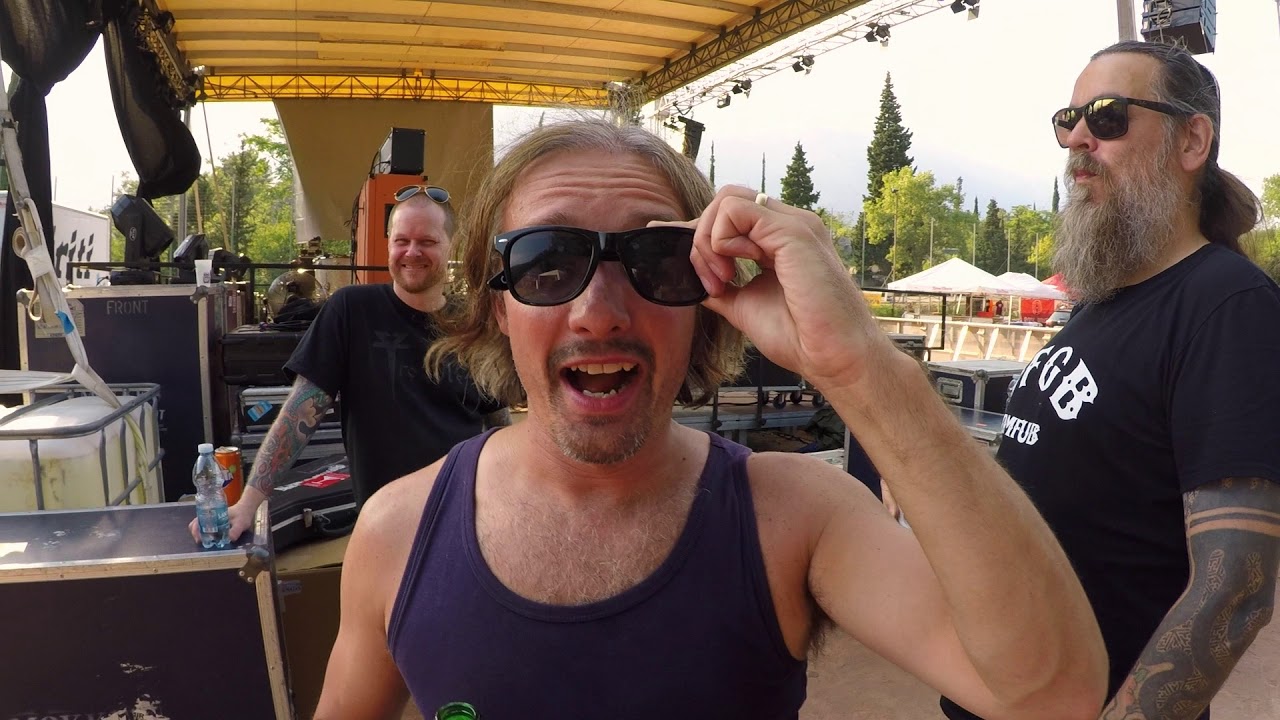 Orange Goblin is a blast live.