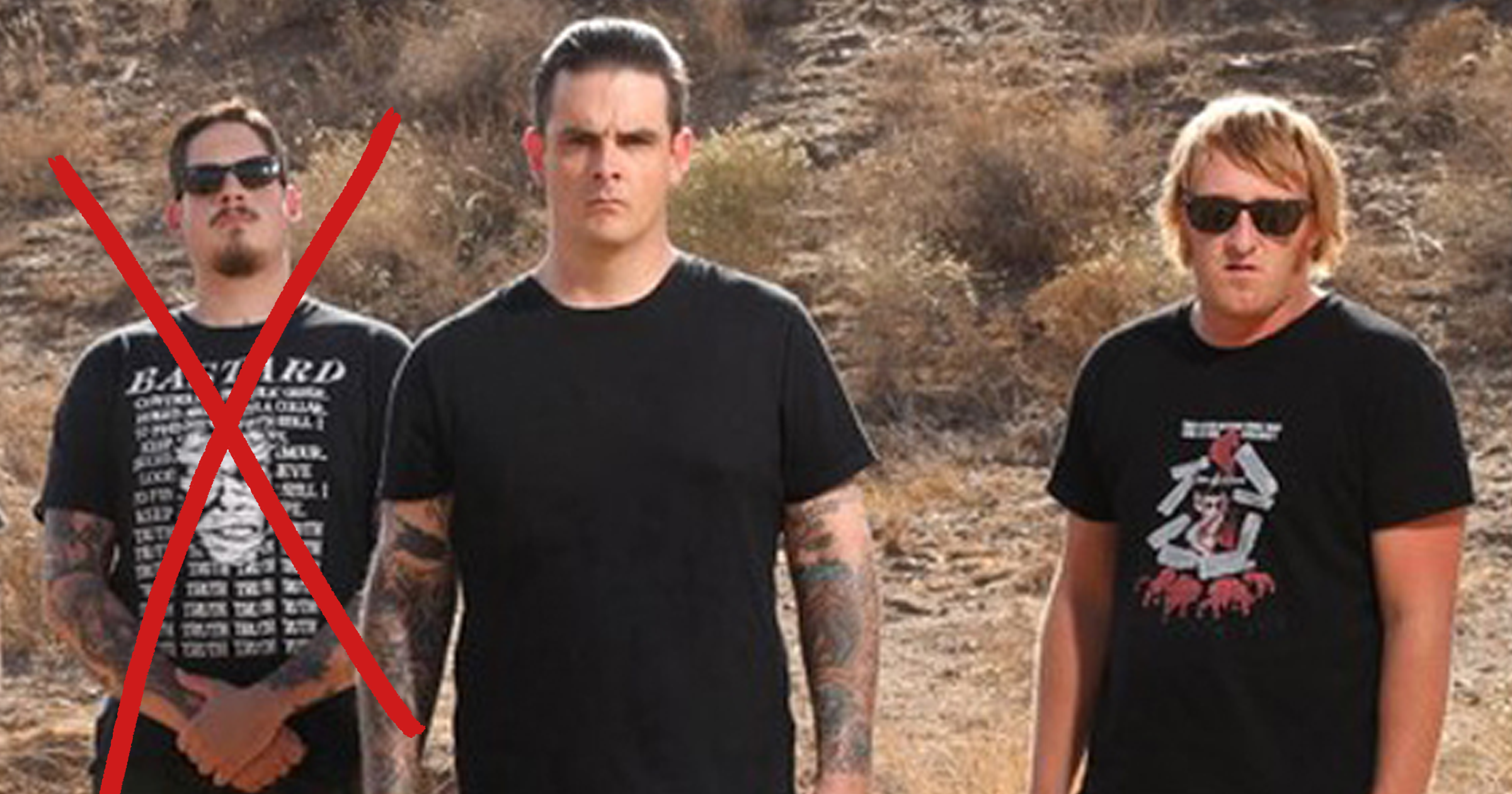 Nails have working on the follow-up to 2016's You Will Never Be One of Us, and now will have to seek out a new drummer. Taylor Young has announced he left the band earlier this year.

Young did not provide a reason for leaving, and noted he has no update on new music.

On social media, Young wrote "The band and I parted ways this past spring, and I played my final show with the band last December. I'll always be a tyrant; the band will always be a massive part of me, and I hope it keeps going.

He continued "If anybody has an inkling of a feeling that Nails can't make good music without me, that's simply not true as Todd's [Jones] attention to detail, and quality control is unmatched. It was a wild decade with Todd, John, Saba, Leon and others and I wouldn't trade it for anything. However, I cannot update you on the status of the band so no more questions about it please."

Nails last released two tracks in April 2019, one of which featured a guest spot from Max Cavalera. Listen here.