PARADISE LOST Parts Ways With Drummer WALTTERI VÄYRYNEN
Jason Richardson ain't got no time to not be shredding.

Jason Richardson is an incredibly talented guitarist who you might know from his brief stint in Born Of Osiris. Richardson left the group in 2011, where he joined up with Chelsea Grin for a little while.

Now, according to Chelsea Grin's Facebook, Richardson is out and new guitarist Stephen Rutishauser is in. It looks like it was a pretty amicable split considering Chelsea Grin shares Richardson's solo project IndieGoGo in their Facebook announcement!

Hey everyone as we gear up for the Seems Like Forever tour with The Amity Affliction we wanted to publicly announce a few things. First off we would like to welcome Stephen Rutishauser (Speeve) as an official member of the band. Stephen has been playing with us for over a year now and has fit perfectly in the band. Stephen has been a long time friend of the band and wrote the song Nightmares which was featured on Ashes to Ashes.

Along with the addition of Stephen, comes the departure of Jason Richardson. Us and Jason have split amicably, with the decision being based on musical differences and how we envision our next record sounding. Jason has been an asset to Chelsea Grin for years now, but will be focusing on his solo material and we thank him for his time with us. Jason recently launched an indiegogo campaign to fund the new solo record.

Our new record will be out next summer and we promise you it will be our most extreme release to date. We are back.

Richardson's claim that his solo project will be "the craziest guitar albums you guys have heard in a long time" is probably dead on accurate. I don't what the hell that kid ate growing up, but y'all should start on a strict diet of whatever it is. 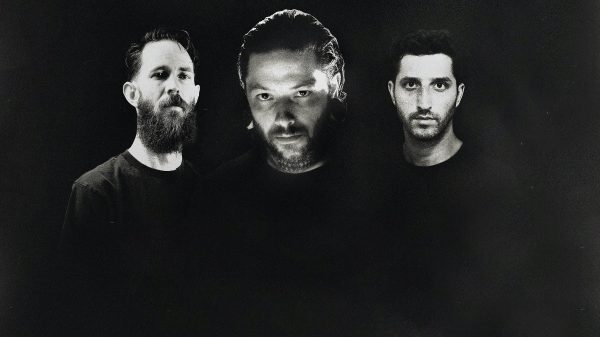 A solid slab of deathcore from a band that's been doing it over a decade.

Out in two installments this and next year. 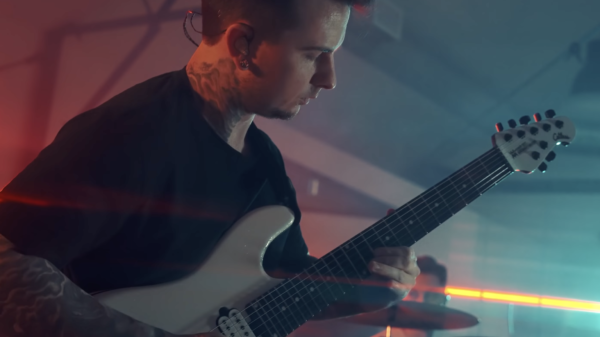