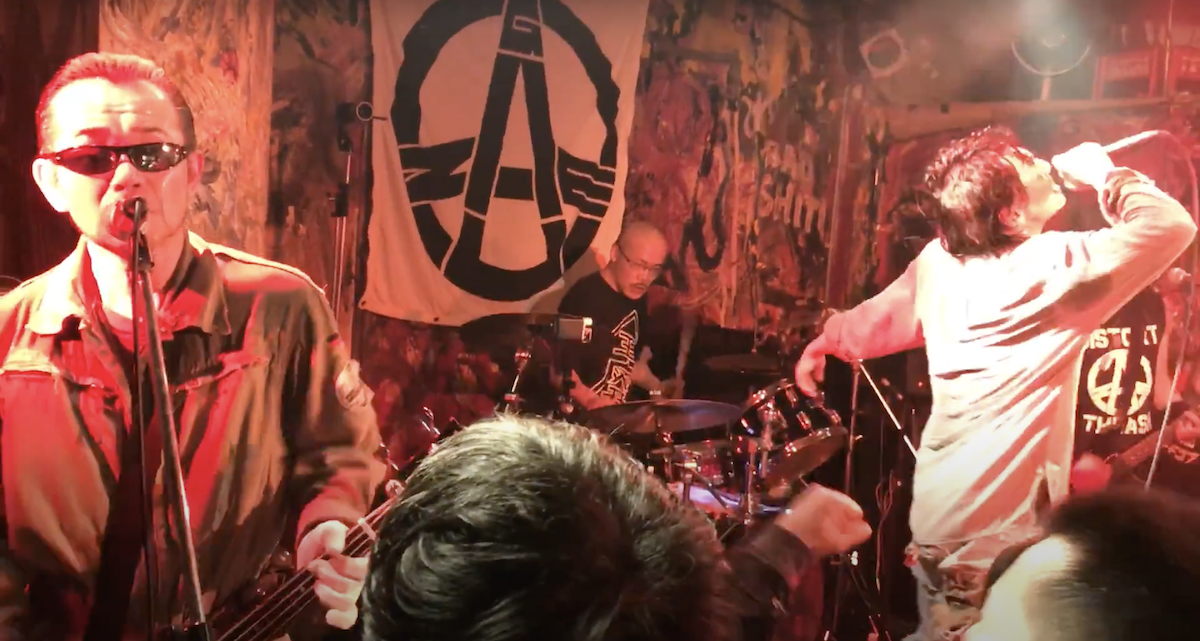 After 41 years of existence, legendary Japanese hardcore band Gauze has called it quits. The news comes from the band's Twitter account, which posted the following (in Japanese – the below is a Google translate version).

"GAUZE dissolution report. Ever since I became a current member, I have decided that if even one person leaves the group, it will be disbanded.

"postscript – The last T-shirt sale will be held at 'Koenji Record Shop BASE'."

Gauze's output has been sporadic over the years, with 言いたかねえけど目糞鼻糞 being their final effort in 2021. Pitchfork additionally reports that the breakup message above was in reference to a 1997 Maximum Rocknroll interview with Shin, who at the time noted "To be honest, if one of the members quit, it won't be Gauze anymore. We never change the members. It's not because how good they play, but how they think or feel about these things."

In this article: Gauze