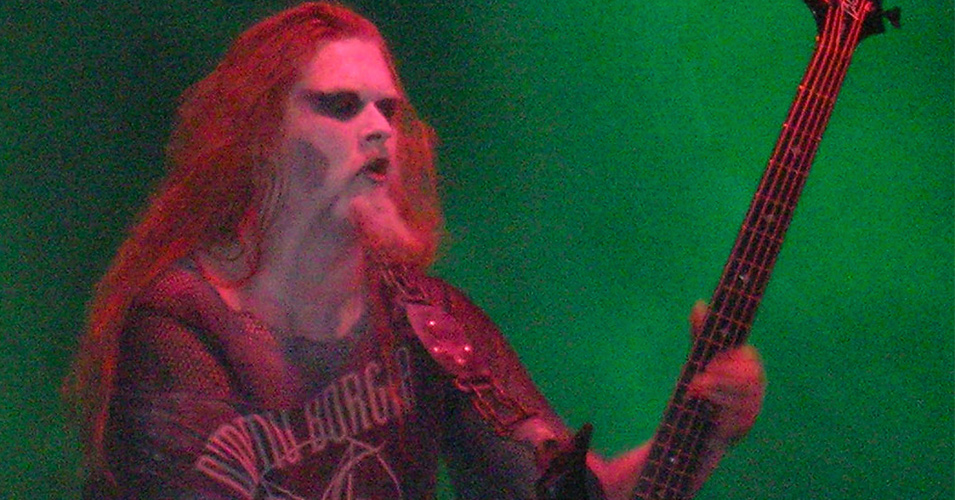 Borknagar has really been undergoing some changes in the past year. In 2018, guitarist Jens F. Ryland left and was not replaced, while drummer Baard Kolstad (Leprous) exited and was replaced by Bjørn Dugstad Rønnow. Now, in the midst of Borknagar recording their new record, vocalist Andreas "Vintersorg" Hedlund has exited the band as well. Hedlund was a part of Borknagar from 2000 onward, and it's not clear if he'll be on the new record or not.

In his place, bassist and vocalist ICS Vortex (ex-Dimmu Borgir, Arcturus) has stepped up and will be the band's lead vocalist. Borknagar says the decision is "based on mutual understanding, respect and in a friendly manner with the rest of the band," and that there is no drama. They also leave the door open for Hedlund to return as a guest on future records.

Here's what guitarist Øystein Garnes Brun and Hedlund had to say about the split.

"It is with a lot of respect, gratitude and good memories I see one of my brothers in music set sails for new shores. Times are changing, and we both saw this coming for a while. Even though we are splitting as partners in BORKNAGAR, I am happy to say that we have decided to carry on our musical brotherhood in Cronian (Official). A new album will be released whenever time allows for that."

”Time has come to make some tough decisions and let reality set the rules. It is with both a light and heavy heart I leave Borknagar as the lead vocalist. The light part is that it´s done in an amicable way and that this is the right thing to do for me, in respect for the fans and Borknagar. The heavy part is that it’s hard to leave something this meaningful and beautiful. My situation after the accident makes it hard to tour, and my job situation complicates things further. So in a way I’m not ”leaving” as such, it’s more like I’m putting some oil into the Borknagar machinery so the band can keep their busy schedule, get out on the road and meet you guys. Borknagar will always have a special place in my heart and mind, and I hope that I can do some guest performances further down the road. The guys in the band are fantastic musicians and persons and I wish them the best of luck. However, Cronian is not dead and may shake its head before you know it.”

In this article: borknagar, ics vortex 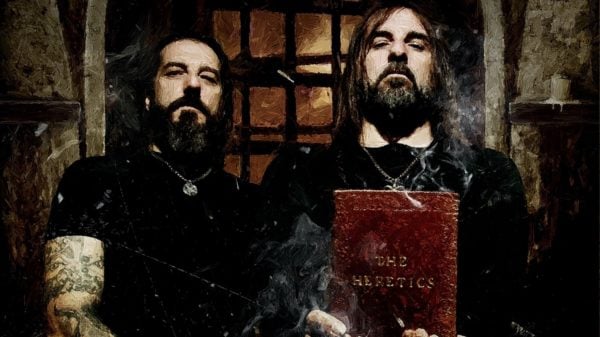 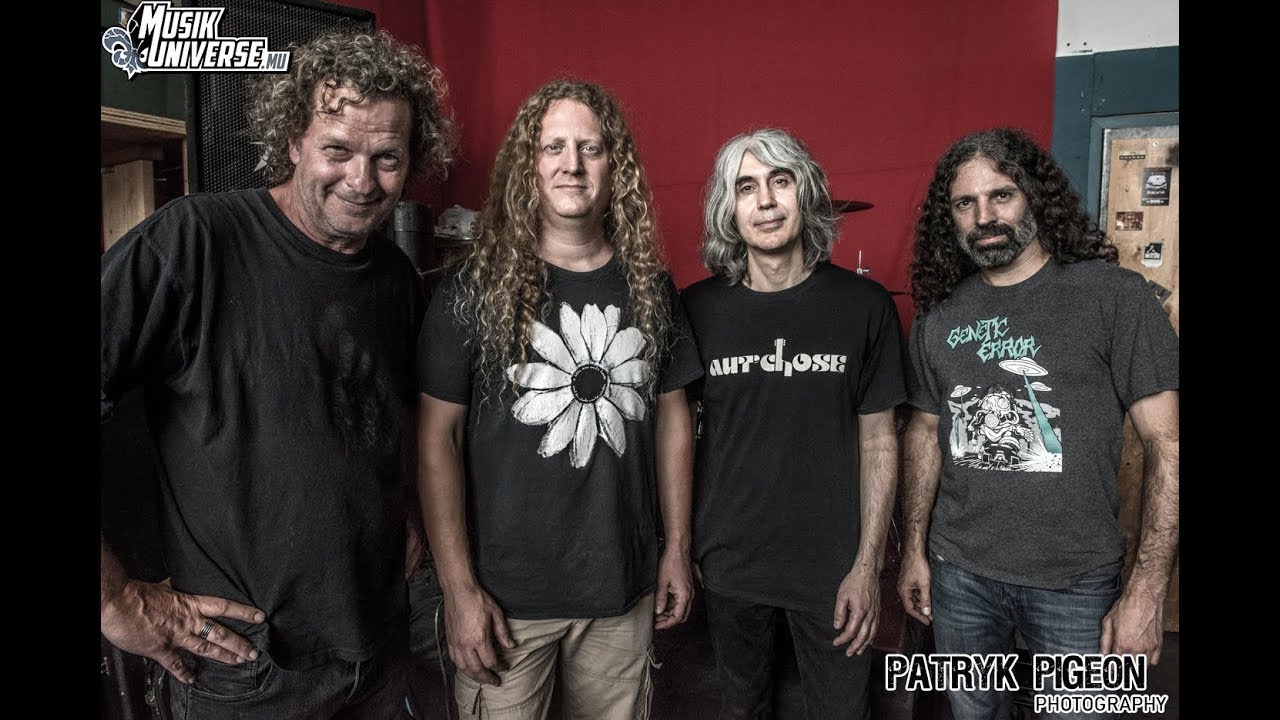