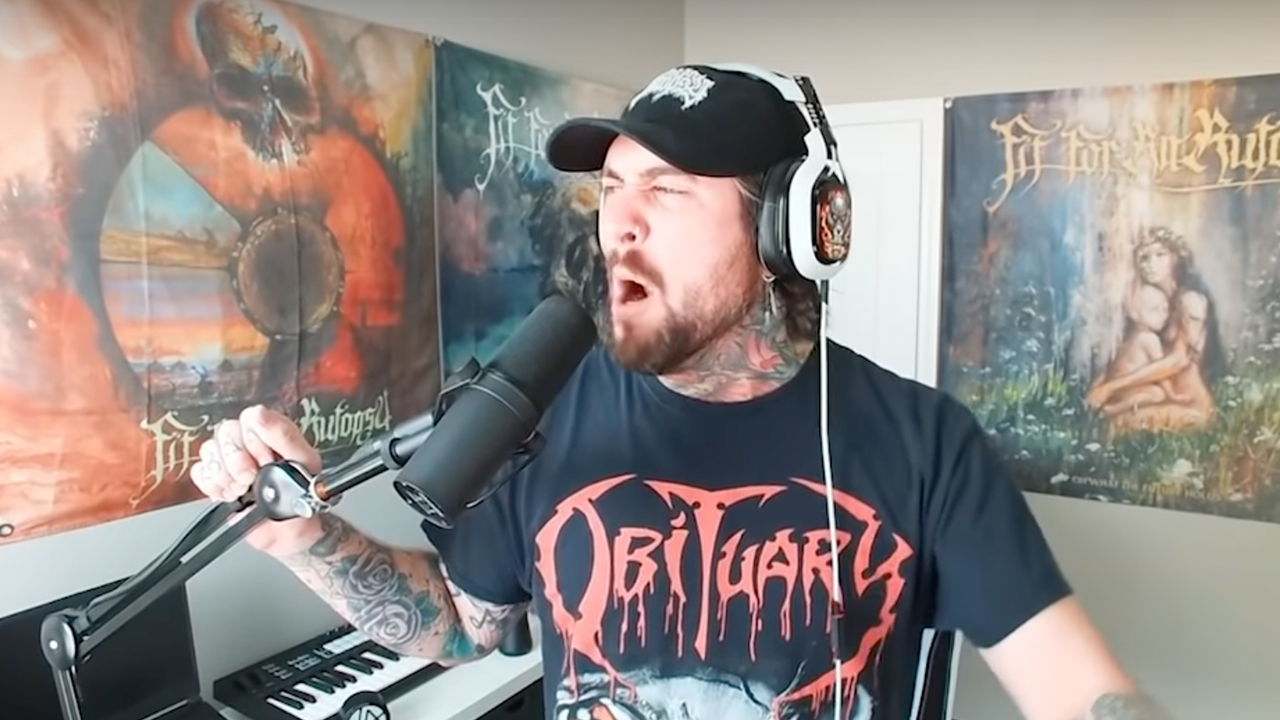 Deathcore supergroup The Big Six hasn't put out their debut single yet and they've already got some turnover.

The Big Six was originally vocalists Attila's Chris Fronzak, Fit For An Autopsy's Joe Badolato, Left To Suffer's Taylor Barber, Infant Annihilator's Dickie Allen, Traitors' Tyler Shelton, and Lorna Shore's Will Ramos when they were unveiled in December. Then in early January, Fronzak left the group and was replaced by Spite vocalist Darius Tehrani. Now Badolato is out as well and the band hasn't announced a replacement yet.

"Unfortunately Joe Badolato won't be joining us moving forward," said The Big Six in a statement on Instagram. "But! The train never stops rollin'. We have someone special lined up for you guys to be our sixth! Tag who you think it is below! Your comments mean a lot to us!"

Who knows if this means The Big Six will put out previously-recorded material featuring both Fronzak and Badolato, or if everything will have to be redone with Tehrani and the currently-unknown sixth vocalist.

For those of you keeping track, that means The Big Six is currently:

In this article: The Big Six