Ex-STEEL PANTHER Bassist On His Former Bandmates: "We Haven't Talked" 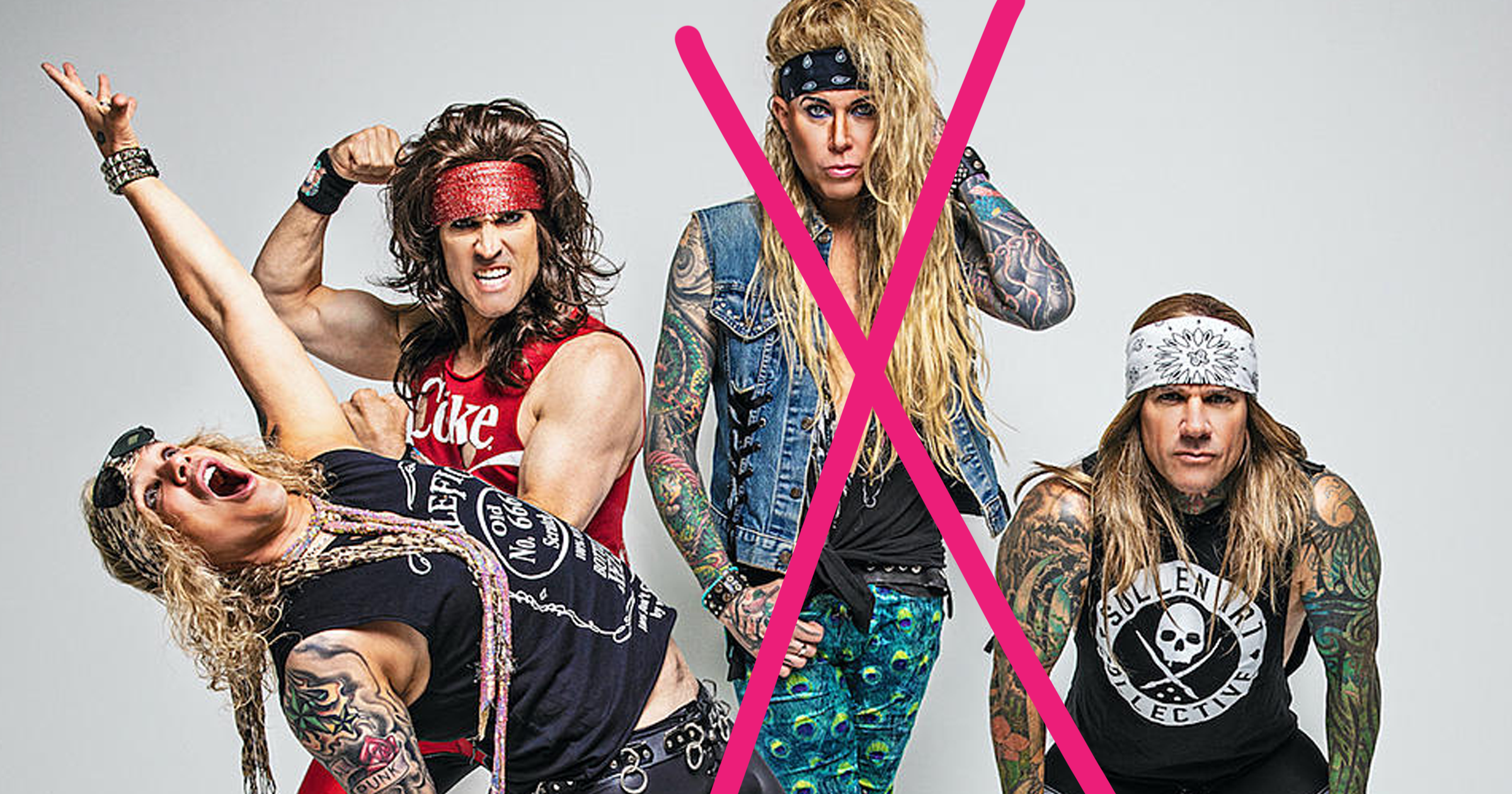 Steel Panther bassist Travis "Lexxi Foxx" Haley parted ways with the band back in July. Current Steel Panther guitarist Russ "Satchel" Parrish said he didn't want Haley to quit, and Haley has since gone on to form a new band called Gods N' Monsters. Haley now revealed in a new interview with Rocking With Jam Man that he doesn't talk to his former bandmates much and that the parting of ways is still a sore spot.

"We haven't talked. I still talk to the singer a little bit; I have in the past. But I think that those scars and I think that the departure, the way that it went down, I think there's some sore spots. But that's tough for me to talk about.

"That was something that I'm very proud of — to be that character for such a long period of time, and to play with those cats. They're all amazing musicians. And I just think that it is different to not have that [in my life] — I'd been in character for so long — but I have to say it's a little refreshing as well."

As of August, Steel Panther was still looking for a new bassist.

"The content of that song does not resonate with who we are as a radio station and as individuals."

Well, the song title is a little longer than that.