CHILDREN OF BODOM Drummer, Bassist & Keyboardist All Quit The Band 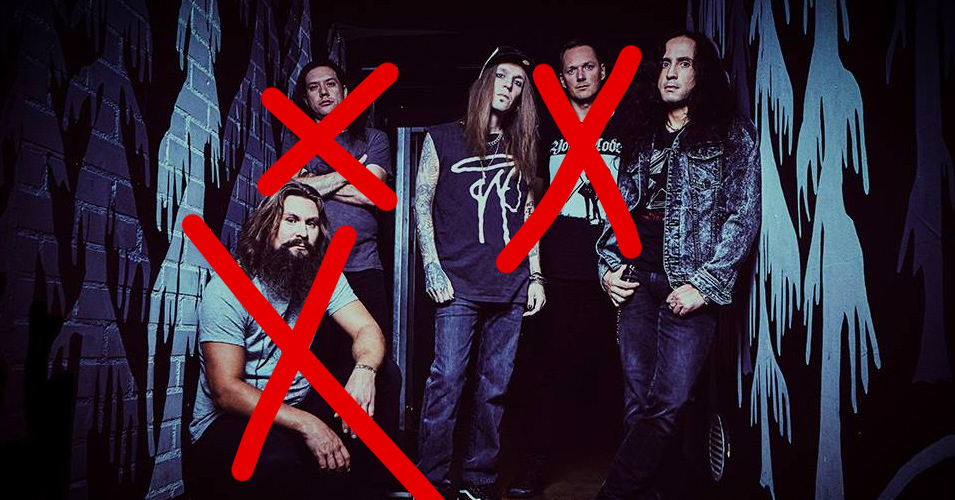 Children Of Bodom founding drummer Jaska Raatikainen, bassist Henri Seppälä, and keyboardist Janne Wirman have all announced they're making their December 15 show at the Black Box in Helsinki, Finland their final one with the band. According to statement from the band, guitarists Alexi Laiho and Daniel Freyberg will continue on as Children Of Bodom.

"It is with heavy hearts that we announce that 2019 will be the last for Children Of Bodom with this lineup.

"After almost 25 years with BODOM, thousands of shows and 10 albums, it is time for Henkka, Janne and Jaska to step back and change direction within their lives. All three will miss the fans and supporters in every city in every country the band ever played.

"The last show of this lineup will be on the 15th of December at Helsinki Ice Hall. Tickets still remain for some of the Finnish shows in December.

"Alexi and Daniel will have further announcements about their plans to keep creating new music in the future.

"Thanks again for everything."

The final tour dates with Raatikainen, Seppälä, and Wirman can be found below. According to Blabbermouth, the band's special Hate Crew Deathroll show at Tuska is cancelled. Which makes sense considering Laiho is now the only guy in the band that played on the album.