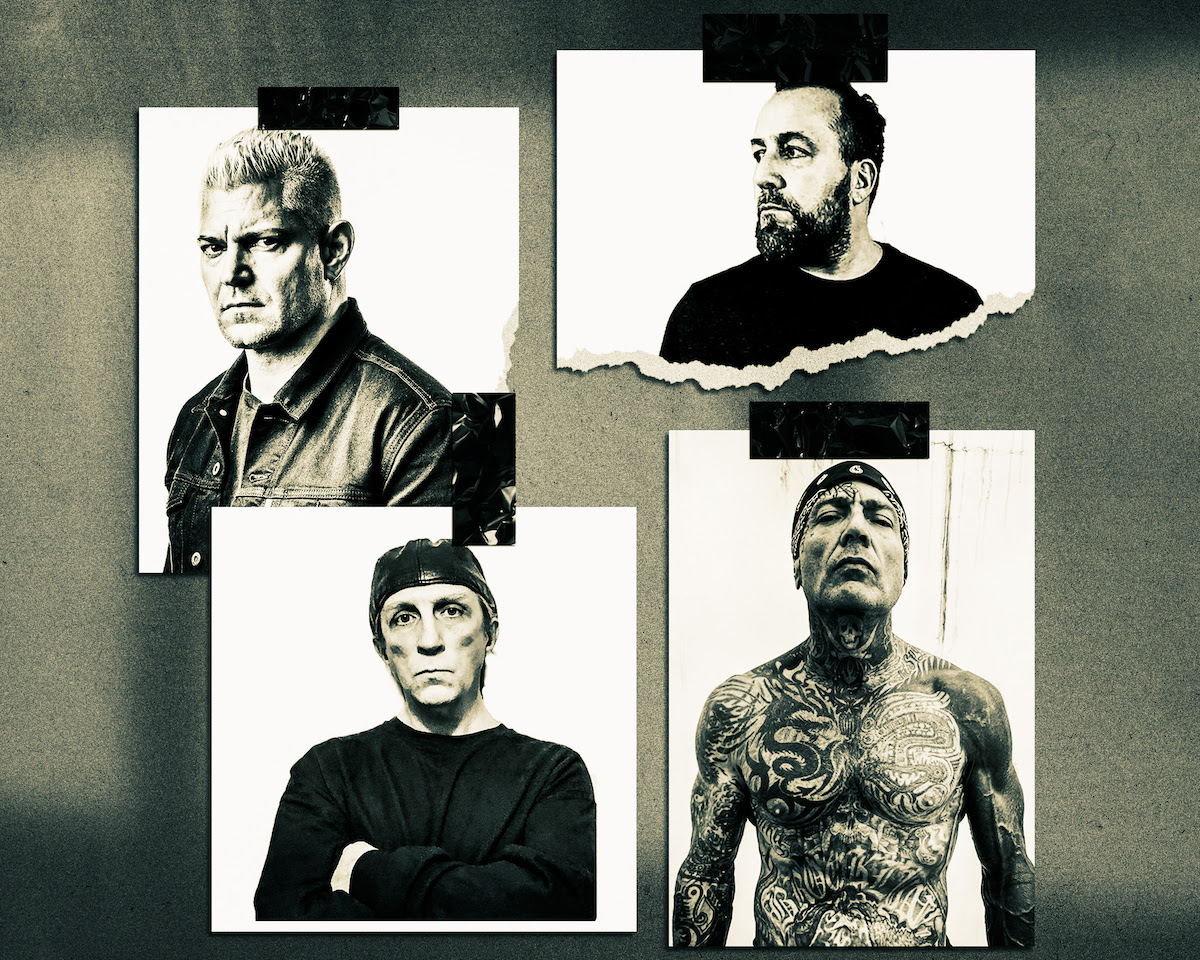 Biohazard's original lineup of guitarist and vocalist Billy Gradziadei, guitarist Bobby Hambel, drummer Danny Schuler, and bassist and vocalist Evan Seinfeld have reunited and will start making new music together! The quartet also has a 35th anniversary documentary in the works, as well as a handful of 2023 European dates coming. And yes, you should be very stoked – these are the dudes that made Urban Discipline in 1992.

"Over the years, we made some great music together and had so many incredible shows on some pretty amazing tours," said Gradziadei. "After spending so much time and focus on Powerflo and my solo project BillyBio, things just fell in place at the right time and I decided it was the time to recapture that energy and go kick ass again with the original lineup of Biohazard with Danny, Bobby, and Evan!"

"I'm honored to perform with the band again," added Hambel. "I can't wait to get onstage with the guys and do what we do! I'm looking forward to traveling and playing live – see you out there!"

"Life is short, things happen, and before you know it, it's too late – that's why I'm extremely grateful that we are getting the chance to do this again, forgiving the past and focusing on the future," said Schuler. "I've missed the band and the great times we've had, and I'm looking forward to the shows, the travel, and seeing our friends all over the world again… This is gonna be awesome, let's go!"

"It's been ten years since we all played together, and I'm in a huge place of gratitude for the opportunity to get back to the roots of Biohazard and not only reconnect with the other guys, but also the fans," added Seinfeld. "We've been through decades of madness, and it feels like the fantastic four are back together."

In this article: biohazard