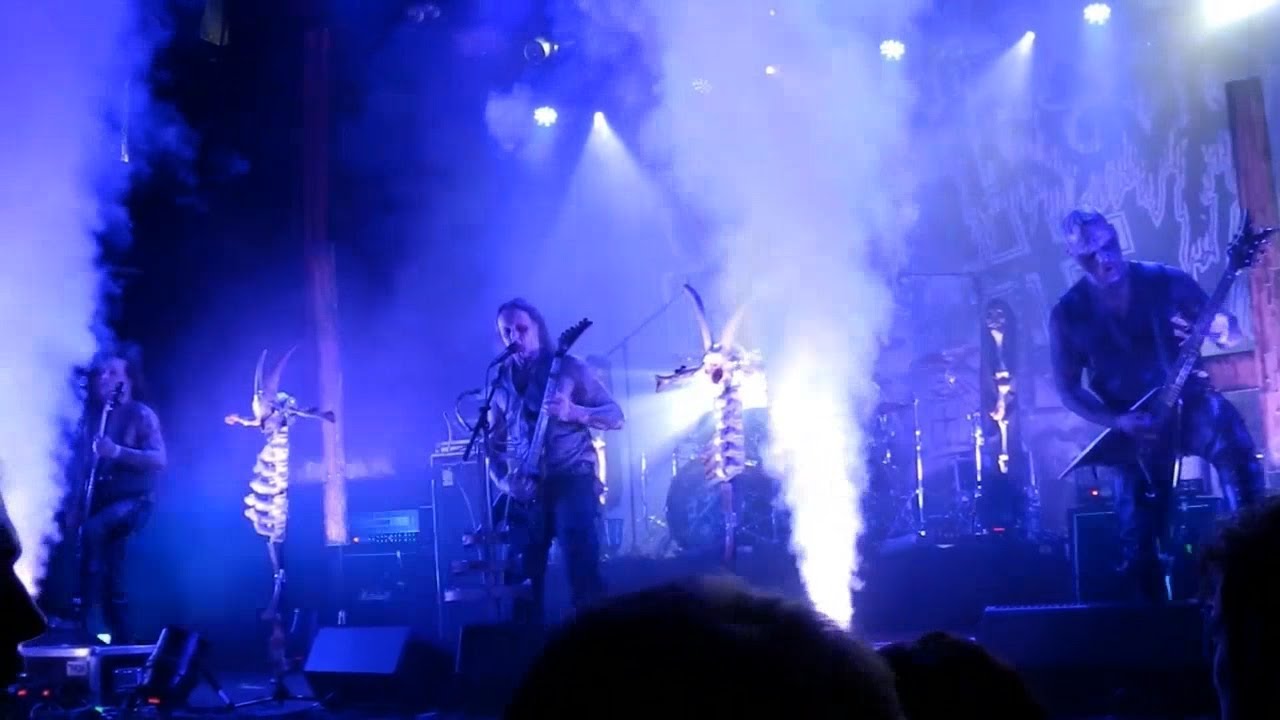 Belphegor was all set to record their follow-up to the 2017 album Totenritual, and then COVID-19 hit. The band managed to track drums at Fascination Street Studios in Sweden but that's it. Vocalist and guitarist Helmuth Lehner said the new album is now being delayed until 2021 as the band tries to track during the pandemic.

"Because of the global pandemic, we must push the release of the still-untitled LP back to early 2021. We have been composing this new album since what feels like forever. Drums have already been recorded before the outbreak in February this year at Fascination Street Studios in Sweden.

"Since mid-March. Serpenth and I have kept busy by tracking guitars and bass for the new album."

No word on who drummed for the new record either, as Belphegor does not currently have a drummer. Though Antigama drummer Pawel Jaroszewicz has been playing with them live since 2019.

In this article: belphegor 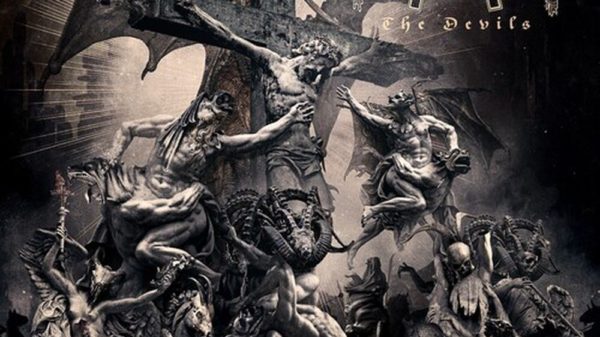 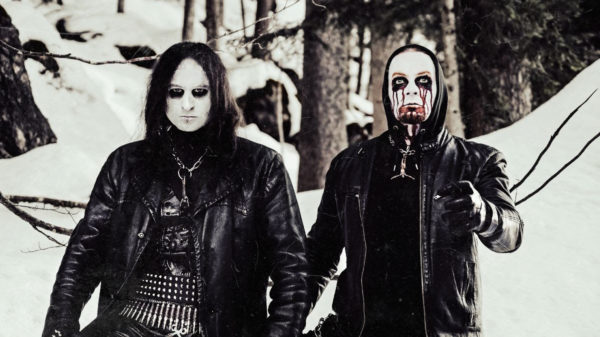