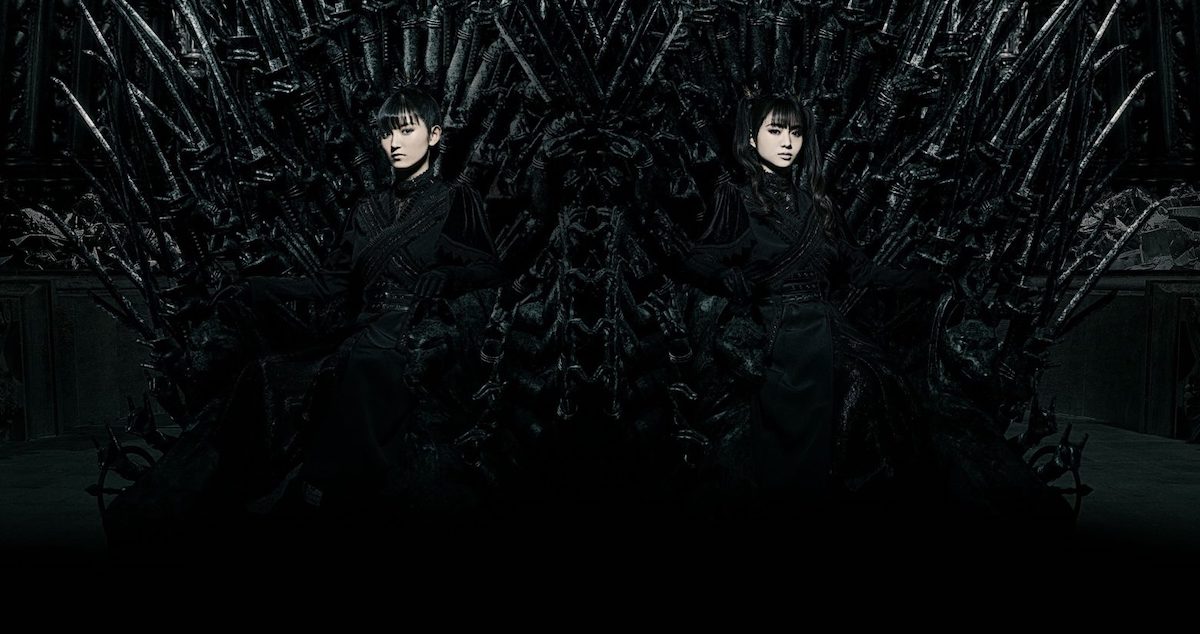 Babymetal is set to play their two-day show called Babymetal Returns – The Other One on January 28 and January 29, 2023 at Makuhari Messe International Exhibition Hall in Tokyo, and they're taking some fans' needs into consideration.

Babymetal has announced a special "SILENT MOSH’SH PIT" area for fans with small children and for those "who are not confident in their physical strength." Which honestly seems like a very nice gesture – not everyone is down to get pushed around, even if they might want to be right up front.

"On the day of BABYMETAL RETURNS – THE OTHER ONE – performance, you will be provided a Savior Mask during admission. This Savior Mask is the official dress code for the show and you will be required to wear it on top of your own mask upon entering the venue and throughout the entire show. Wearing the Savior Mask will be mandatory up to when you exit the venue after the performance has ended. Please note in advance that those who do not comply to these rules will be asked to leave.

"We have set aside an area called SILENT MOSH’SH PIT (standing area) which is a designated area for those who have small children, who are not confident in their physical strength, etc. Please refrain from activities such as shouting, cheering, talking loudly, or any other behavior that may be an inconvenience to other customers."

Babymetal will release their new record The Other One on March 24, 2023. On the record, Babymetal offered the following: "After the 10th anniversary year on October 10, 2021, Babymetal's numerous Legends have been sealed. Then, in April 2022 The Other One a plan to restore the petrified Babymetal through the virtual world Metalverse, was launched," their website reads.