Guns N' Roses postponed their show earlier this week in Glasgow due to "illness and medical advice." According to an article published by The Daily Mail at the time, vocalist Axl Rose told the crowd at Tottenham stadium this past Saturday that he felt too ill to return to the Mandarin Hotel the prior night and slept in the stadium. Rose has now addressed his medical issues on Twitter, saying he's following doctor's orders and working with a vocal coach to get back on stage.

"I'd like to thank everyone 4 their well wishes! It's greatly appreciated! We apologize 4 the inconvenience of postponing Glasgow. I've been following Dr's orders, getting rest, working w/a vocal coach n' sorting out r sound issues. Seems good so far. Thanks again 4 everyone's concern! At the end of the day it's about giving u the fans the best of rselves n' the best time we can give u n' that's all I, the band n' crew r focused on. See u in Munich!!"

We wish Rose all the best in his ongoing recovery and hope he kicks some serious ass in Munich this Friday! The recent Guns N' Roses tour has seen the band breaking out some interesting deep cuts and classics. During a show in Lisbon, the band played AC/DC's "Walk All Over You," and then "Reckless Life" from the 1988 Lies EP and the Appetite for Destruction version of "You're Crazy," which hadn't been performed live since 1993 and 1991. Then in Prague, the band dusted off the Chinese Democracy deep cut "Street of Dreams," which they hadn't touched in a decade.

In this article: axl rose 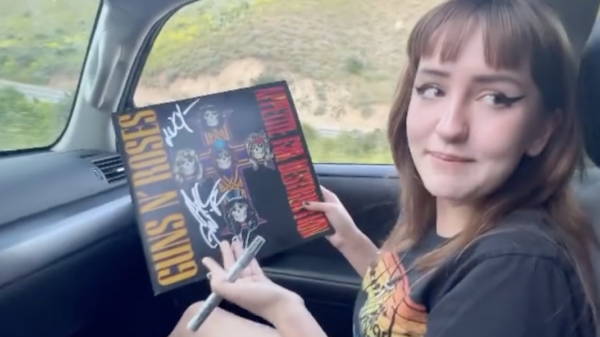 Here's what happens when you go strollin' through the jungle, baby 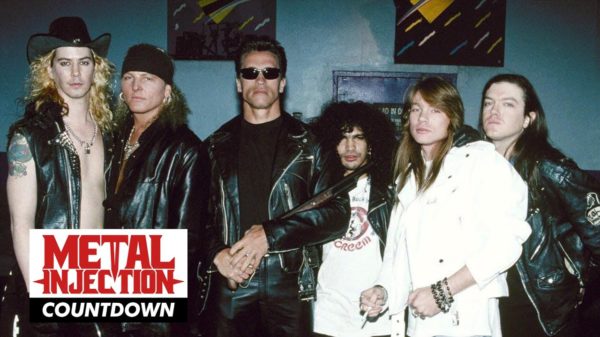 We're counting down 30 facts about GUNS N ROSES' double album 'Use Your Illusion I & II' for its 30th anniversary today. From secret...

AC/DC Never Planned To Do an Album With Axl Rose

"Axl helped us out." 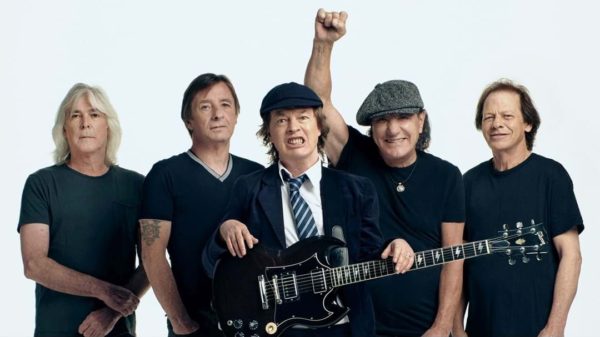 We're so glad Brian is doing better and look forward to the album.