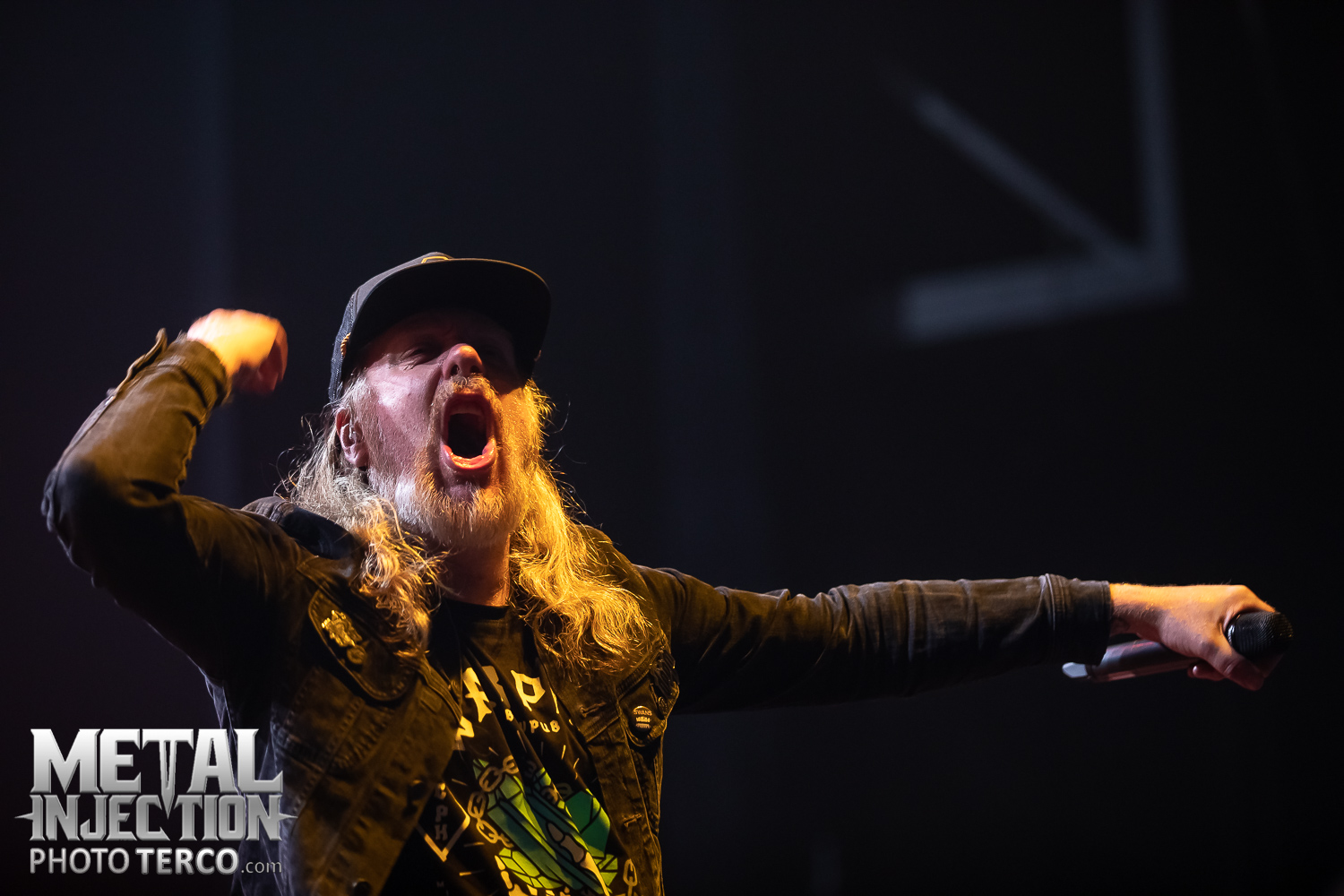 At The Gates vocalist Tomas Lindberg recently took part in a Reddit Q&A and gave some pretty interesting answers to some questions! Lindberg discussed his "least favorite" At The Gates album, which is 1991's The Red in the Sky Is Ours only because of the production quality.

"Well, I am prud of all our outputs, and I strongly believe that we would not be where we are today, if we hadnt gone through all our previous 'eras', so to say. The red album is only, in my opinion held back by a poor production, there are some really cool songs n that one, like Neverwhere, and Through gardens of grief."

Lindberg also revealed the band's original name, which stuck for a whopping week before switching over to At The Gates.

"We actually had a longer name to start with: We were called The dwellers at the gates of silent memory (Aftera Fields of a Nephilim song) for about a week, before we decided to shorten it."

Elsewhere in the interview, Lindberg revealed Disfear is currently working on their first new album since 2008's Live the Storm and will hit the studio later this year. Lindberg also mentioned there "might be some new Skitsystem" news soon-ish, though it's not clear if he's involved in the project again. Lindberg quit Skitsystem in 2004, and the band hasn't done a new album since Stigmata in 2006.

Check out the full Q&A here. At The Gates recently released their new album Spectre Of Extinction, which you can grab here. 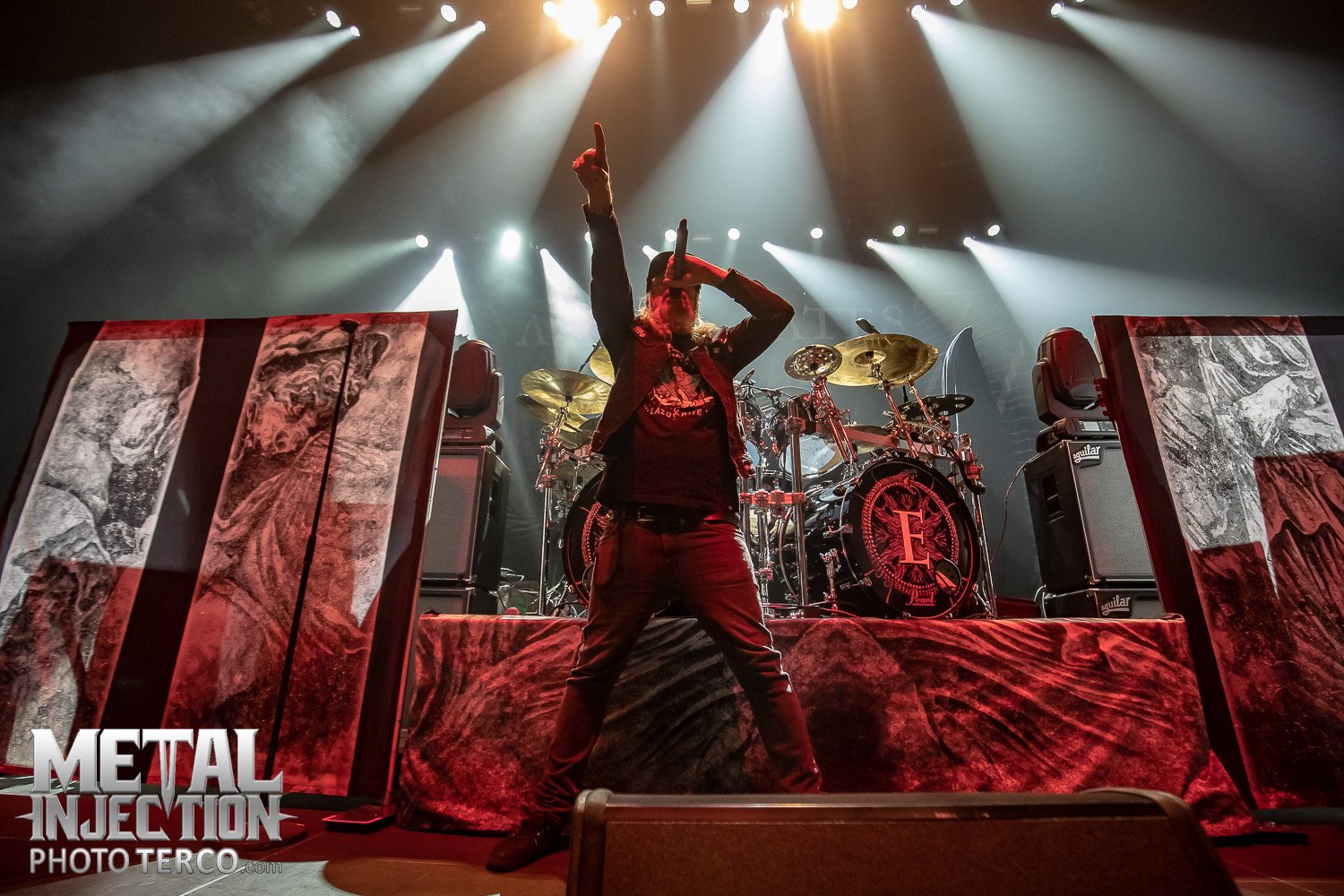 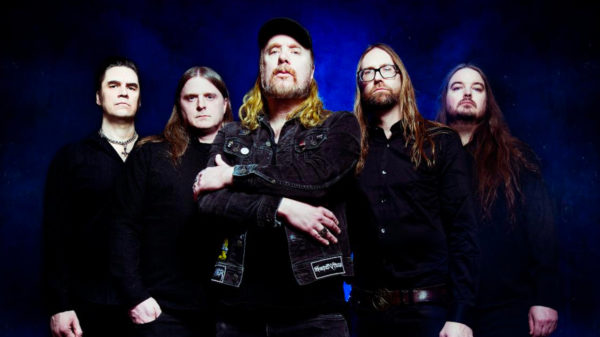