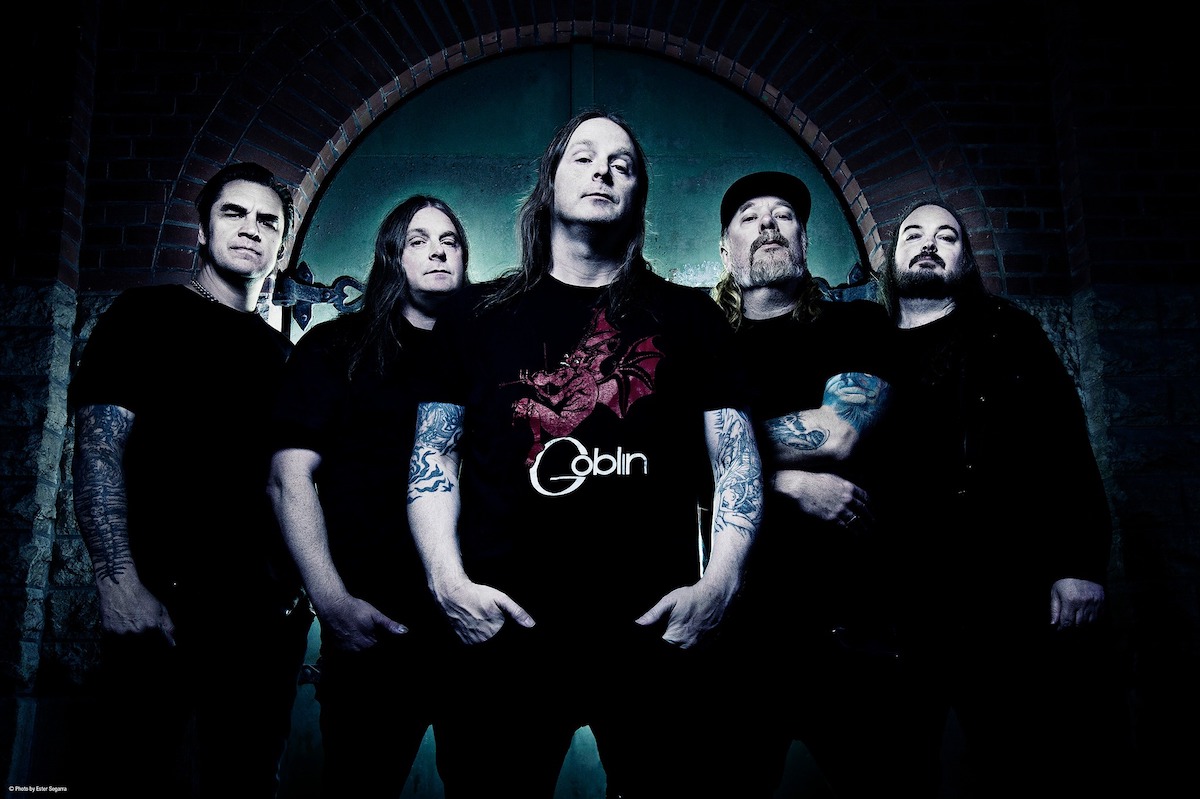 Guitarist Anders Björler has rejoined At The Gates! Björler originally played with At The Gates between 1990 and 1996, again briefly during their reunion in 2007 and 2008, and then finally between 2010 and 2017. Björler replaces guitarist Jonas Stålhammar, who exited the group earlier this year.