ANIMALS AS LEADERS Contemplating Guest Vocalists for Next Album 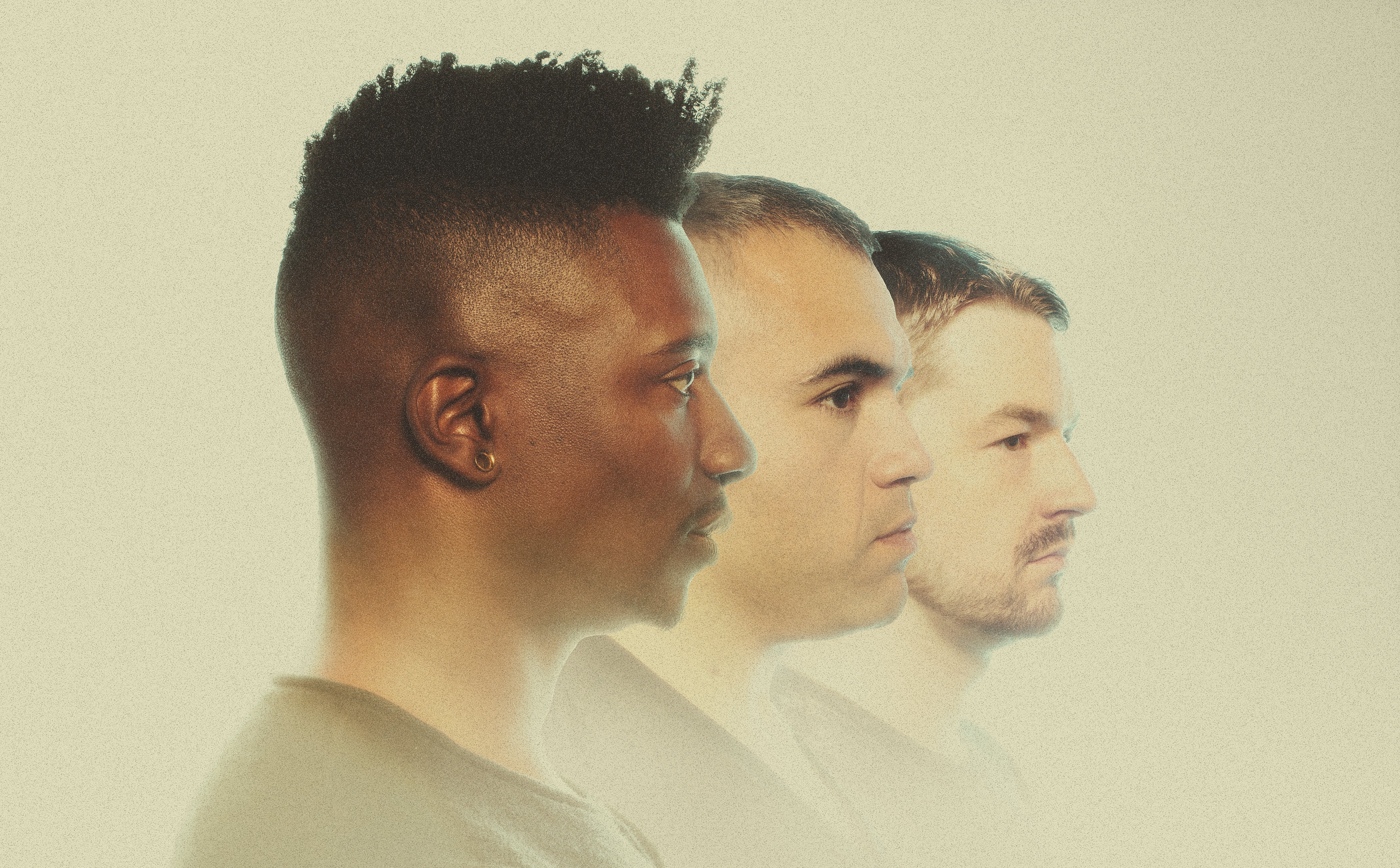 Animals As Leaders began demoing their followup to 2016's The Madness Of Many before they hit the road, and in an interview with The Mike James Rock Show, guitarist Javier Reyes said they're hoping to have the record out early 2020. Reyes also mentions that Animals As Leaders may have two firsts on the new album – guest musicians and vocals of any kind.

"I think there's definitely parts that are a progression of what we've been doing, but at the same time, we try not to repeat ourselves too much so we try to implement some new things in the album. I think this time around we might even have a guest instrumentalist, maybe a vocalist…

"We don't know yet, there's a bunch of stuff in the air. We want to do something different, we already have, you know, five albums under our belt, so I think if we wanted to experiment, now's the time."

This really isn't too surprising, honestly. Animals As Leaders has jumped leaps and bounds in sound between each one of their records, so making the jump to collaborations or even featuring vocals isn't all that surprising. It is, however, very exciting!