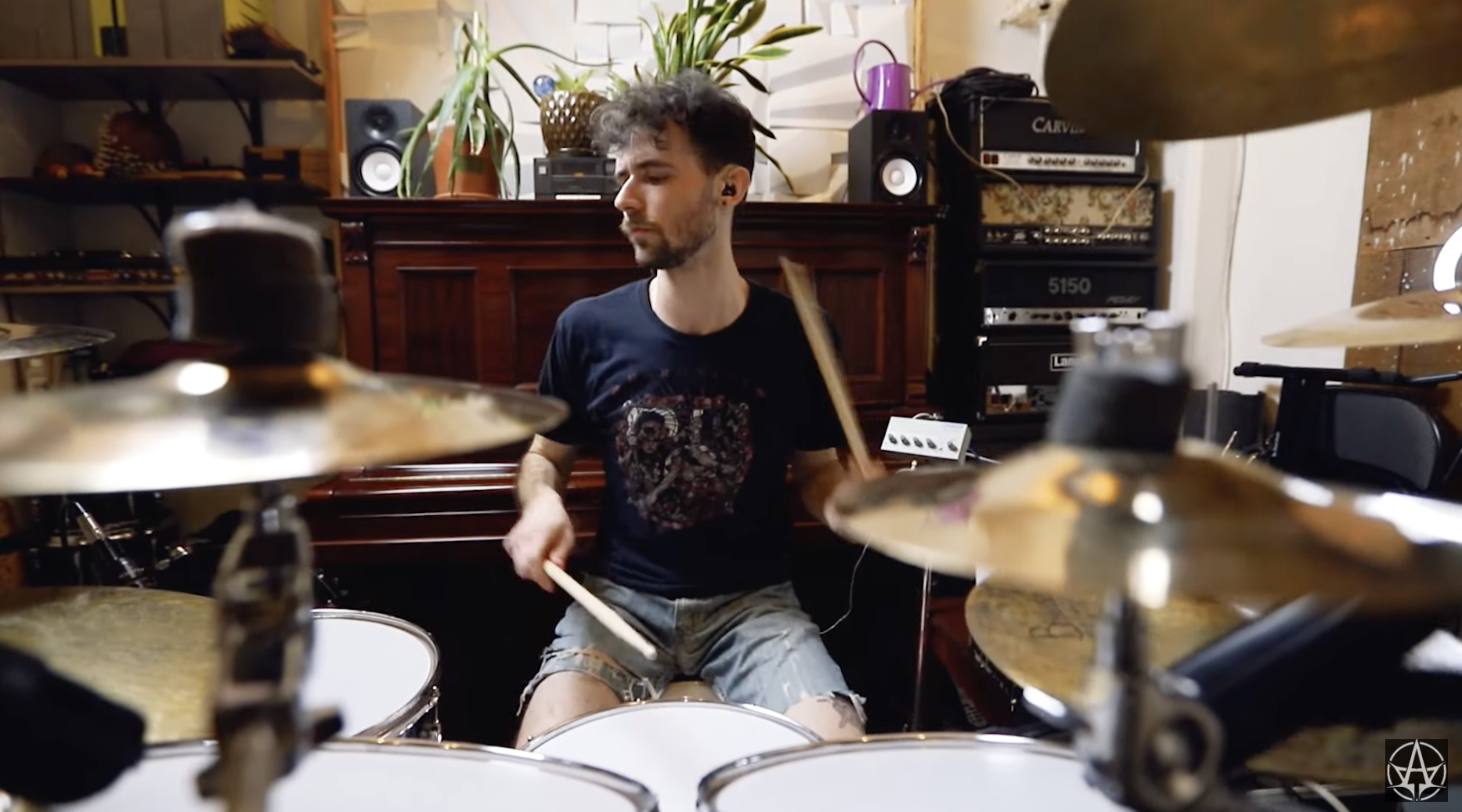 Allegaeon is about to hit up Flatline Audio with producer Dave Otero (Cattle Decapitation, Khemmis, Archspire, etc.) to record their new album, and they'll be bringing along with them a fresh new face! Allegaeon is now joined by drummer Jeff Saltzman (Unflesh, Aversed), who fills the position previously left empty by ex-drummer Brandon Park in 2020.

"Since the cancellation of our US headlining tour in April 2020, we have been hard at work writing a new album and now, one year later, we are ready to get into the studio to record it in preparation for release," said the band. "This album is a milestone in our career as a band for a lot of different reasons, and because of that, we want to share as much of the recording experience with you as possible."

"We are proud to announce that we will be joined in the studio by drummer Jeff Saltzman (Unflesh, Aversed) for the entirety of the recording process. Jeff's creative input and remarkable skill behind the kit has been an invaluable asset to the band during the writing process of this newest album, and we are overjoyed to bring him into the fold."

In the meantime, watch Saltzman rip through Allegaeon's track "Extremophiles (B)".

In this article: ALLEGAEON 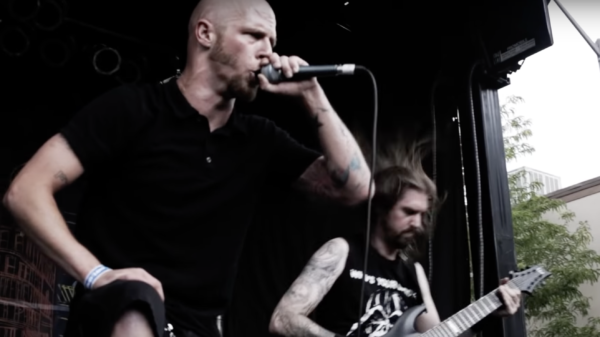 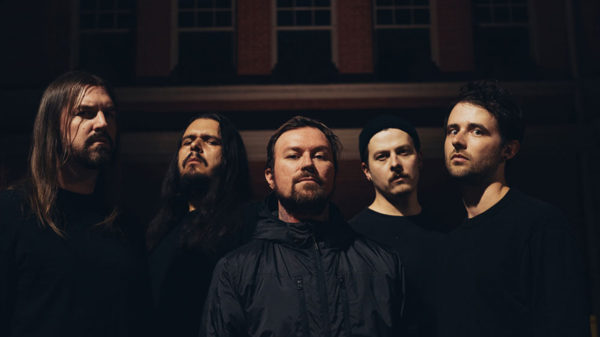 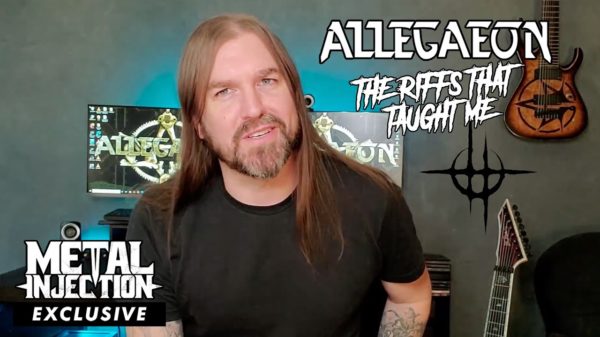 GREG BURGESS Of ALLEGAEON Discusses "The Riffs That Taught Me"

Everything from Carcass to Whitesnake.

As impressive as always.