JASON NEWSTED Getting Back Into Metal With A New, Unknown Band
All your favorite slam bands are on here.

Forbes recently published its list of top grossing performers across the arts throughout the last 12 months. The list, titled 2016 Celebrity 100 List, shows AC/DC taking number 17 with approximately $67.5 million. More rock artists on the list include The Rolling Stones, who earned $66.5 million after only doing 22 shows throughout that timeframe, which is fucking insane.

It'll be interesting to see where Guns N' Roses falls on this list, if it all, in the next 12 months considering the massive reunion and all that. 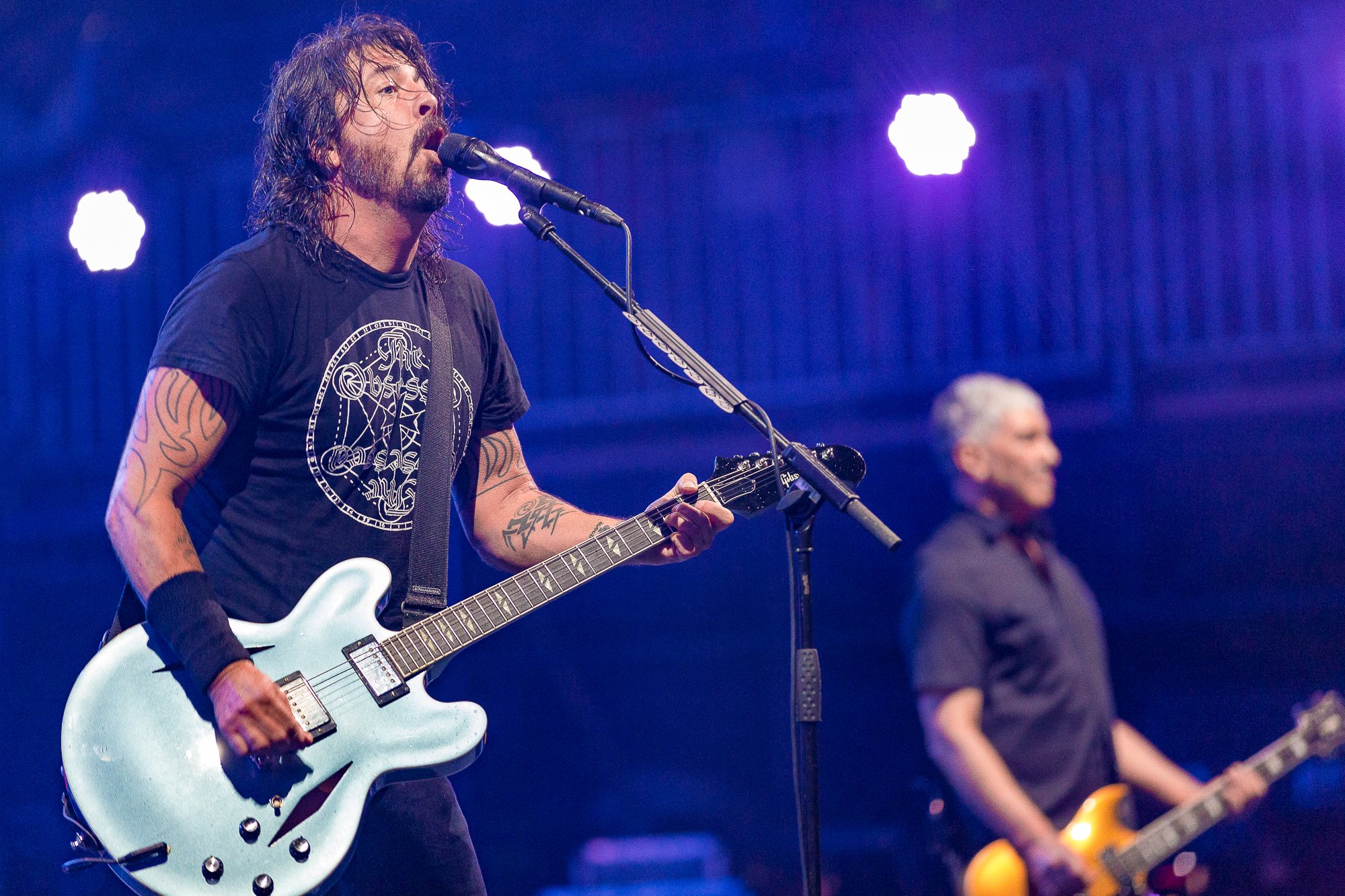