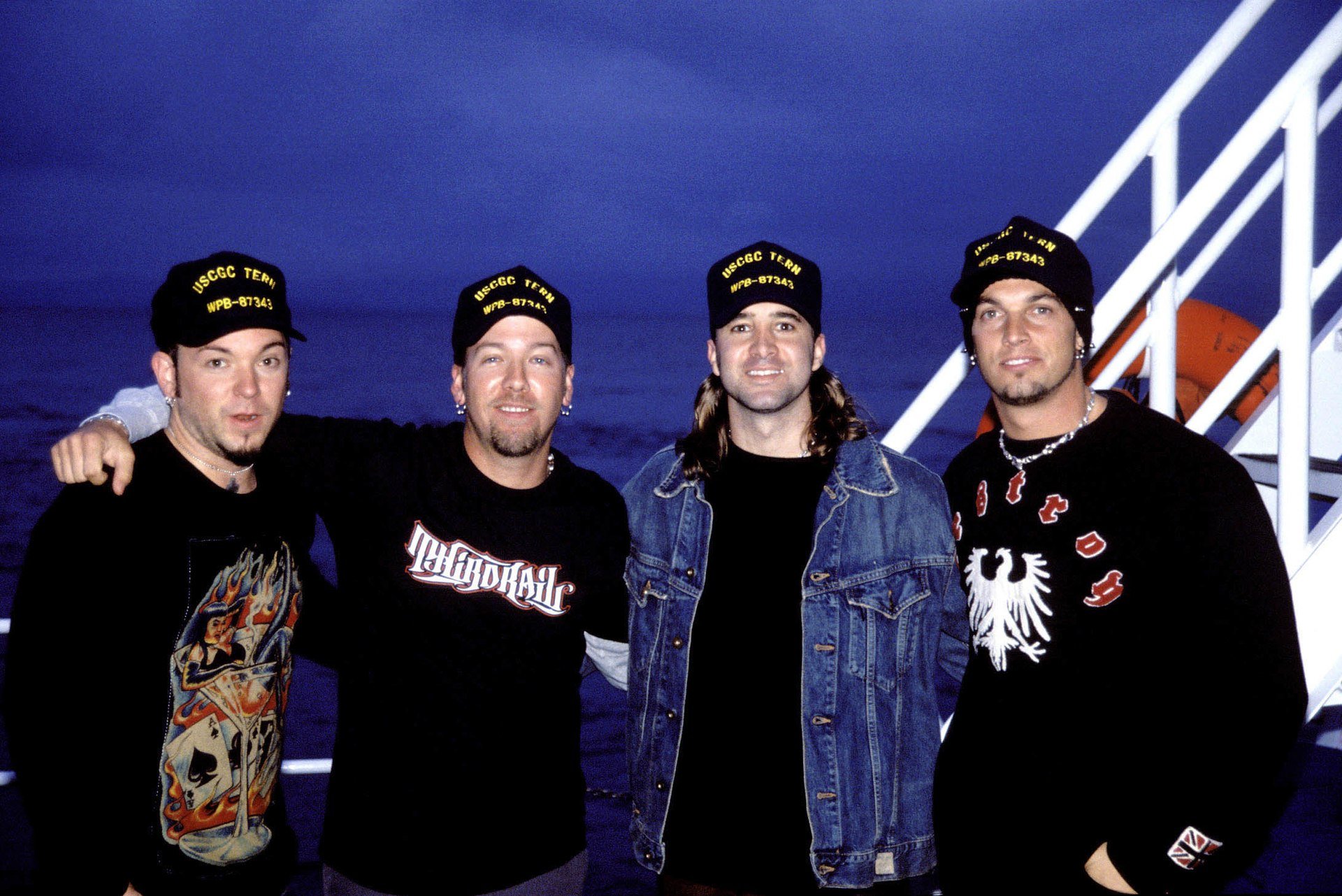 A Creed reunion in some capacity still isn't out of the question. According to guitarist Mark Tremonti in an interview with Ghost Cult, a Creed reunion only hasn't happened yet because both Tremonti and vocalist Scott Stapp have way too much going on. Tremonti adds that he can't just drop everything he's doing to go and tour with Creed, so everyone's just going to have to wait a little longer.

"You never know. It's just one of those things where whenever it comes up, either our camp or Scott has something going on at the moment. So our stars have to align. In fact, right now if a promoter said, 'Hey, we wanna do a huge Creed tour,' I'd have to bypass all the stuff we're working on at the moment. So we just have to wait till the time is right."

Tremonti, alongside his former Creed bandmates drummer Scott Phillips and bassist Brian Marshall, are currently together in Alter Bridge. Vocalist Scott Stapp currently has his own solo project. Creed was initially active between 1994 and 2004, and then again for a reunion period between 2009 and 2012. Though given the nostalgia for the '90s lately, I'm sure a Creed reunion tour would probably do pretty well.

I mean seriously, Creed is one of those Nickelback-esque bands that gets dumped on quite a bit, but were massively successful. The band's 1999 album Human Clay – which had the inescapable hits "With Arms Wide Open" and "Higher" – has sold nearly 12 million copies in the United States alone. So again – everyone is aware of who Creed is, and the nostalgia factor may very well be in their favor right now. 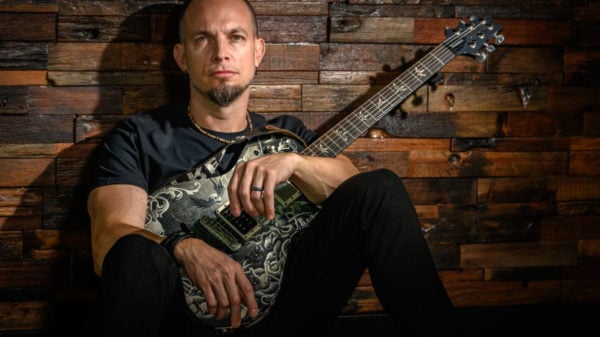 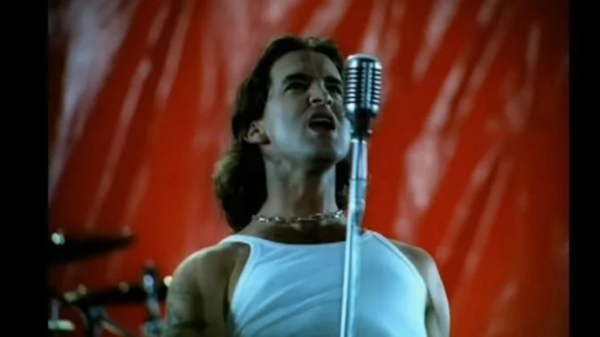 What a headline, right? 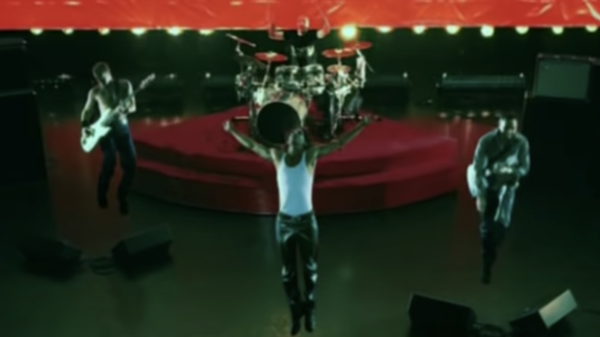 CREED Is Threatening To Reunite

"So, there has been some chatter, and there's no specific timetable for anything or no specific plans, but it's a possibility down the road."