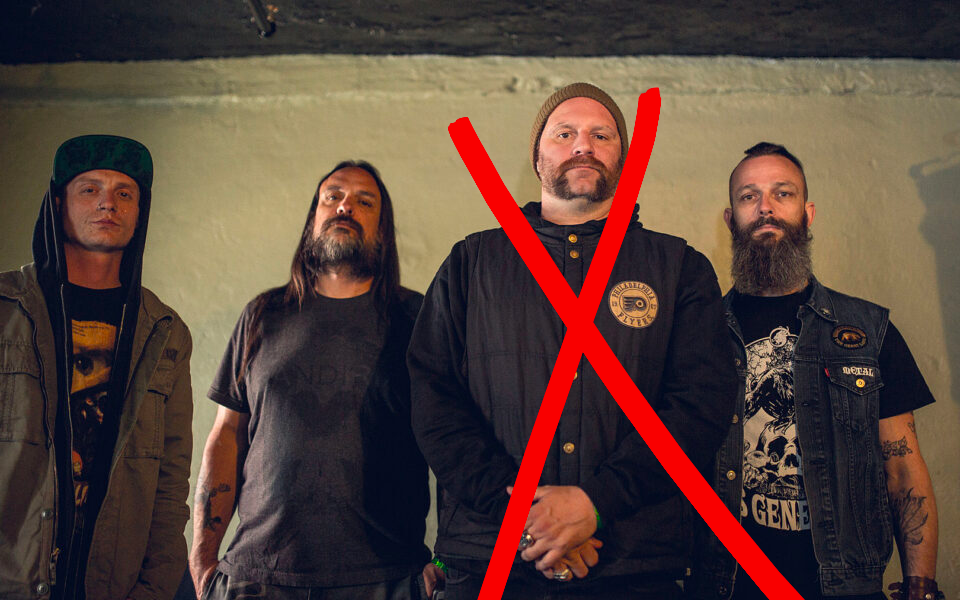 Nothing is official yet, but it looks like 36 Crazyfists has parted ways with founding vocalist Brock Lindow. This all started back in March when 36 Crazyfists guitarist and band co-founder Steven Holt called an unspecified someone on social media a "coward, a thief, a fake" and ended the post with #RIP36CF. This of course led everyone to believe either the band had broken up or Holt had quit the band.

“I have never in my life given more to a cause or person to get dehumanized and betrayed. Nor has the extent of selfishness even ever crossed my mind. Family is family. This man is a coward, a thief, a fake, and I’m sad I fell under his spell, like many others… #RIP36CF”

Apparently that is not the case. In a new comment made by Holt on social media (and reported on by MetalSucks), it seems he's moving along with making new 36 Crazyfists music with drummer Kyle "Kobra" Baltus and someone whose nickname is Bear.

“dude I hate to be that guy, but I’ve got a massive amount of music written this winter, certain parties may not be involved, it is what it is, there will be 36 music from our camp this year, guaranteed ?? Which includes Myself, Kobra and Bear.”

So who knows what this all means right now. Maybe Holt and his two guys are actually going to put out a new 36 Crazyfists album, maybe it'll be under a different name if there are disputes over the band name. All we know that there is certainly some sort of trouble in the 36 Crazyfists camp.

In this article: 36 crazyfists 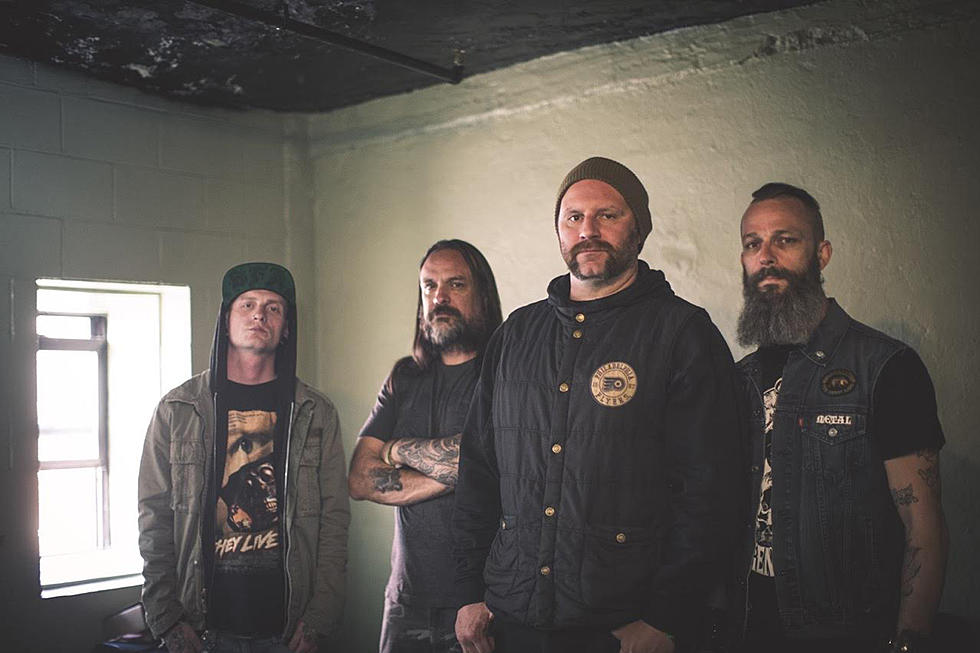 36 Crazyfists is celebrating its 25th anniversary this year, and it only right that the metalcore vets cap things off with a hometown anniversary... 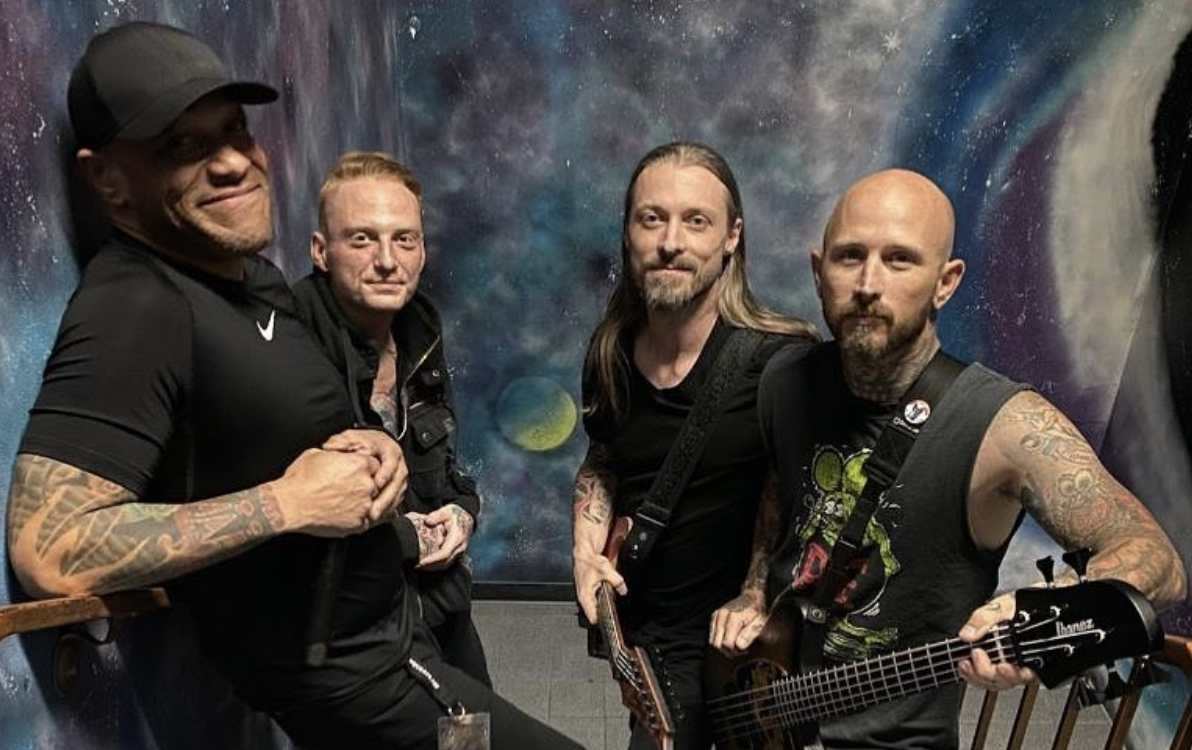 36 CRAZYFISTS' New Song "Better To Burn" Does Not Promote Arson, Is Kickass

Plus a ton of tour dates!