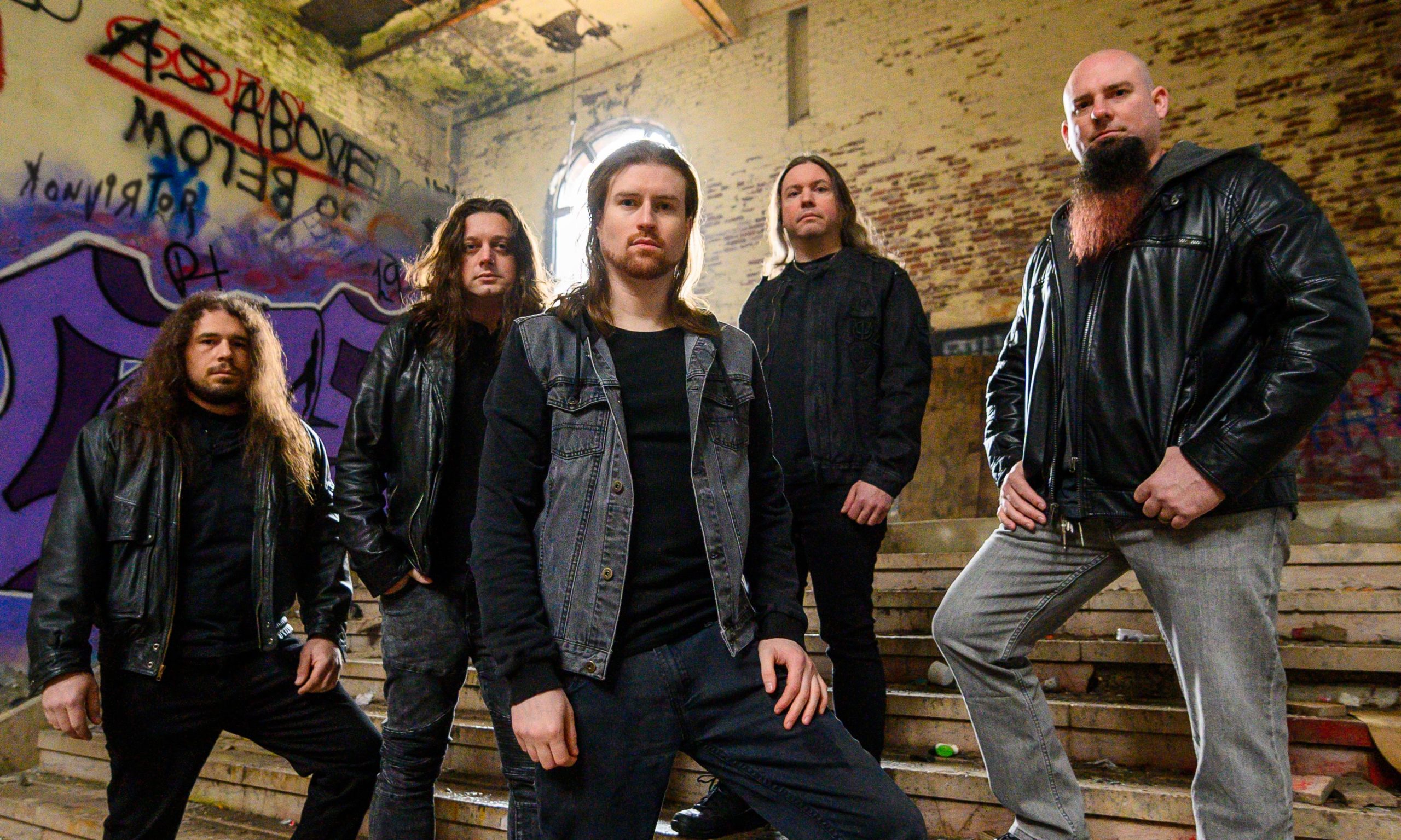 Living Wreckage is the new band featuring vocalist Jeff Gard (ex-Death Ray Vision), guitarists Jonathan Donais (Anthrax, Shadows Fall) and Matt LeBreton (Downpour), bassist Matthew Bachand (Shadows Fall), and drummer Jon Morency (Let Us Prey). The band will release their self-titled debut album on September 23, and have thus far release two singles – "One Foot In The Grave" and "Endless War." The album leans hard into the band members' metalcore tendencies, though there's no denying the thrash and shred elements. Basically if you're looking for something to blast at full volume today, this is it man.

Grab Living Wreckage here digitally and on physical mediums and check both singles out below. Preferably loud as fuck. Let the neighbors know what's up.

In this article: Living Wreckage 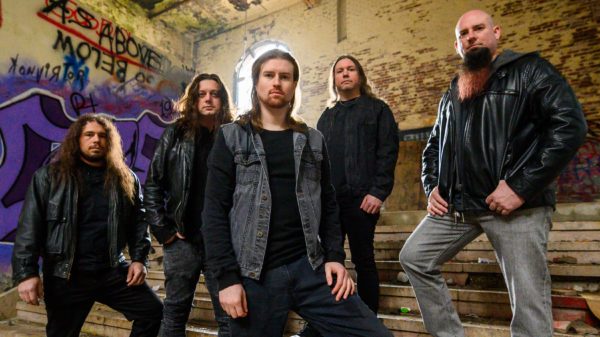 Living Wreckage are keeping the New Wave of American Heavy Metal dream alive with their new single and music video "One Foot in the... 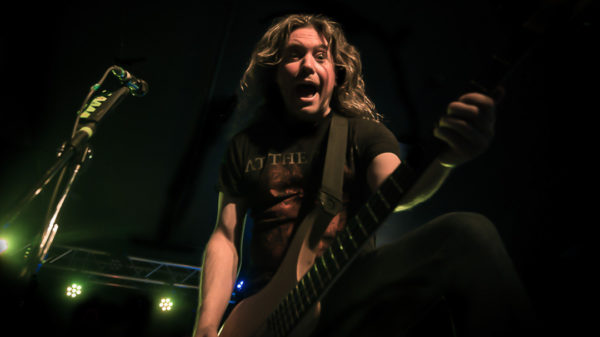