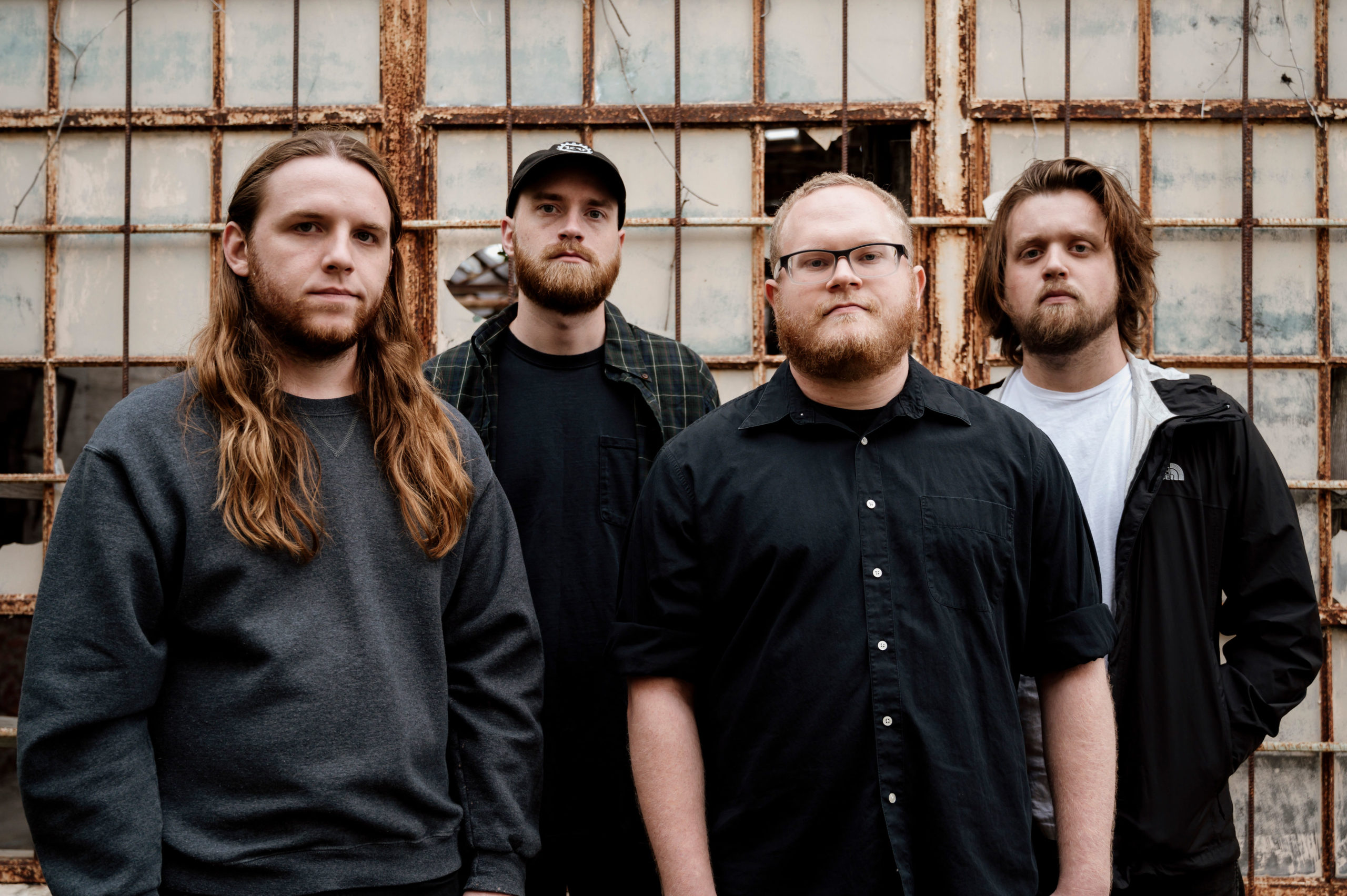 Punishing meta experts Yashira would have had an easy enough out if they decided to fold up shop and call it a day.

In the wake of the release of their savage 2018 album Shrine, the band experienced the unthinkable with the untimely and tragic passing of Seth Howard in the winter of 2018. Yet through the pain comes a galvanized lineup intent on pressing forward with a new focus and raw intensity and energy.

Yashira is set to release their new album Fail To Be on December 11th through Good Fight Music and Metal Injection is proud to premiere the album's debut single, the blisteringly heavy "Shards of Heaven".

Metal Injection caught up with Luke Barber to talk perseverance in the face of tragedy, dive deep into their gruesome music video and reflect on the honesty and focus of their upcoming album.

On the Symbolism In 'Shards of Heaven'

The song deals heavily with themes of violence. We wanted to go even further and commentate on the ritualism that creates an atmosphere where violence is seen as the only viable means to an end by those in power. The rope and mirror represent the creation of false realities for people who don’t see the violence, people who aren’t oppressed by the violence. Perspective constantly needs to evolve and empathy is the only impetus for change, which we demonstrated with the chewed glass.

On Carrying On Following the Passing of Seth Howard

It was almost never even a question whether or not we were going to continue after Seth passed. We knew what we were doing and we knew we were loving what we were making prior to his death. This made it a lot easier to pick up the pieces and to stay focused during a very dark, chaotic period. Moments in time that were captured in the way we felt when we created the songs are still very much cemented in our minds and hearts.

We revisit the sadness and the pain often, not because we want to but because the feelings are still very fresh. Wounds that reopen every time we look at photos of Seth or remember a great story about him only pushed us together and forward, and continue to. Our shared connection and our connection with Seth’s family and the people in Seth’s circle made us feel like we needed to create something important – a testament to our love and respect for Seth and the gifts he gave us.

On Painful Honesty in Fail to Be

When we first became a band and came up with material, we kind of just did everything we wanted stylistically. It was kind of a grab bag of a million different ideas. As we progressed as song writers, we stopped shitting out songs and moving on to the next one super quickly. We became over-thinkers and we had tons of material we were coming up with at that point. We had just started working on our 8th song for what would become Fail To Be on the night Seth passed away. This left us with a lot of time to sift through the great ideas in the cell phone demos we had created for those songs. Time is arguably the best thing that can be available during the writing process.

Using the references we created with Seth, we were able to find what we loved and what we hated with the songs and were able to flesh the songs out how they needed to be with the help of Ryan. There was never really a moment where Ryan said, “This is too hard for me” but we did rewrite a lot of stuff because he and Seth are pretty different drummers. We wanted to capture that element of Ryan’s creativity as well. His role in the band, in the creation of this album, cannot be overstated. On top of that, the lyrics were written and added to the music late in the development of the songs. This gave us the chance to think about what this album really means to us, the chance to power through the grief and zero in on what’s going on in us and in our world and react to it.

Parting Thoughts and Message to Fans

It’s definitely a smack in the face. First and foremost the album is filled to the brim with riffs and awesome tones. I think fans will really find that our style has become a lot more focused and trimmed of fat. Musically, lyrically, production-wise, the album is near perfect to us.

In this article: YASHIRA 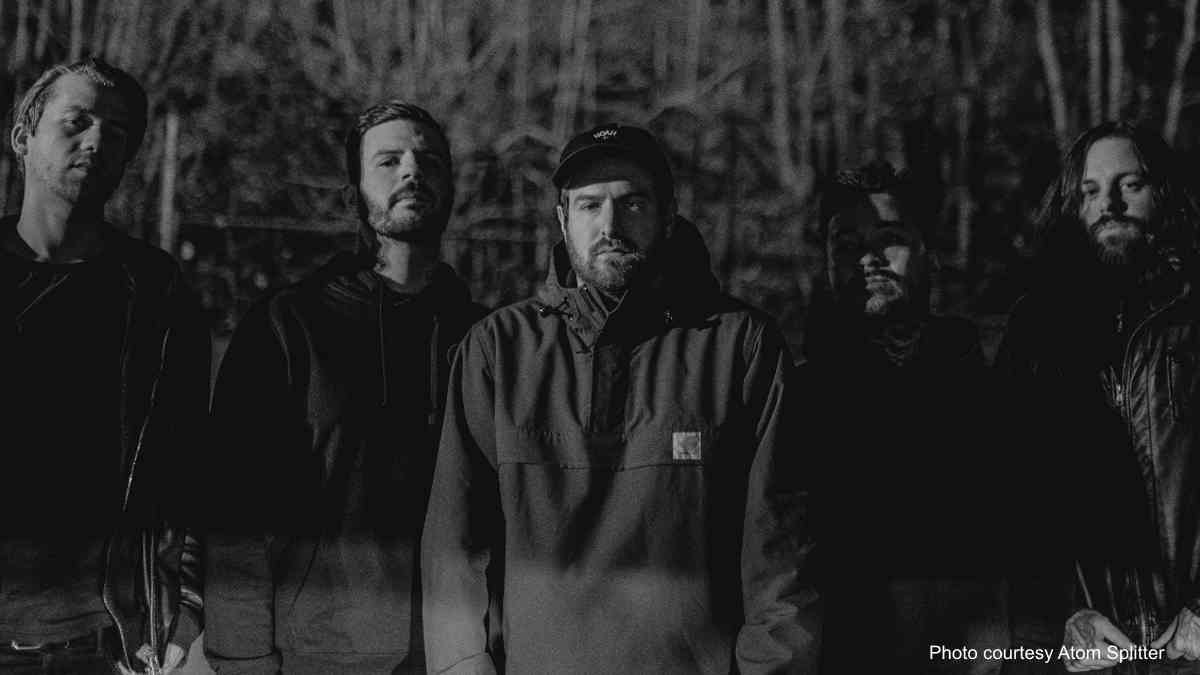 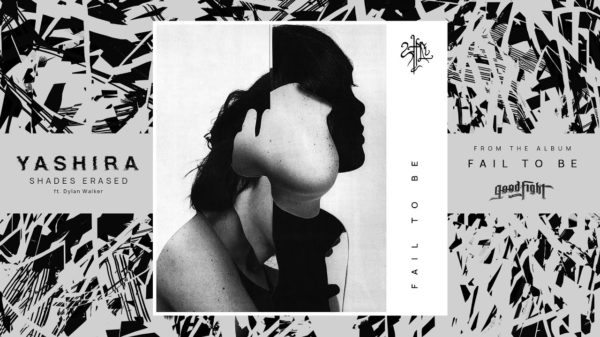