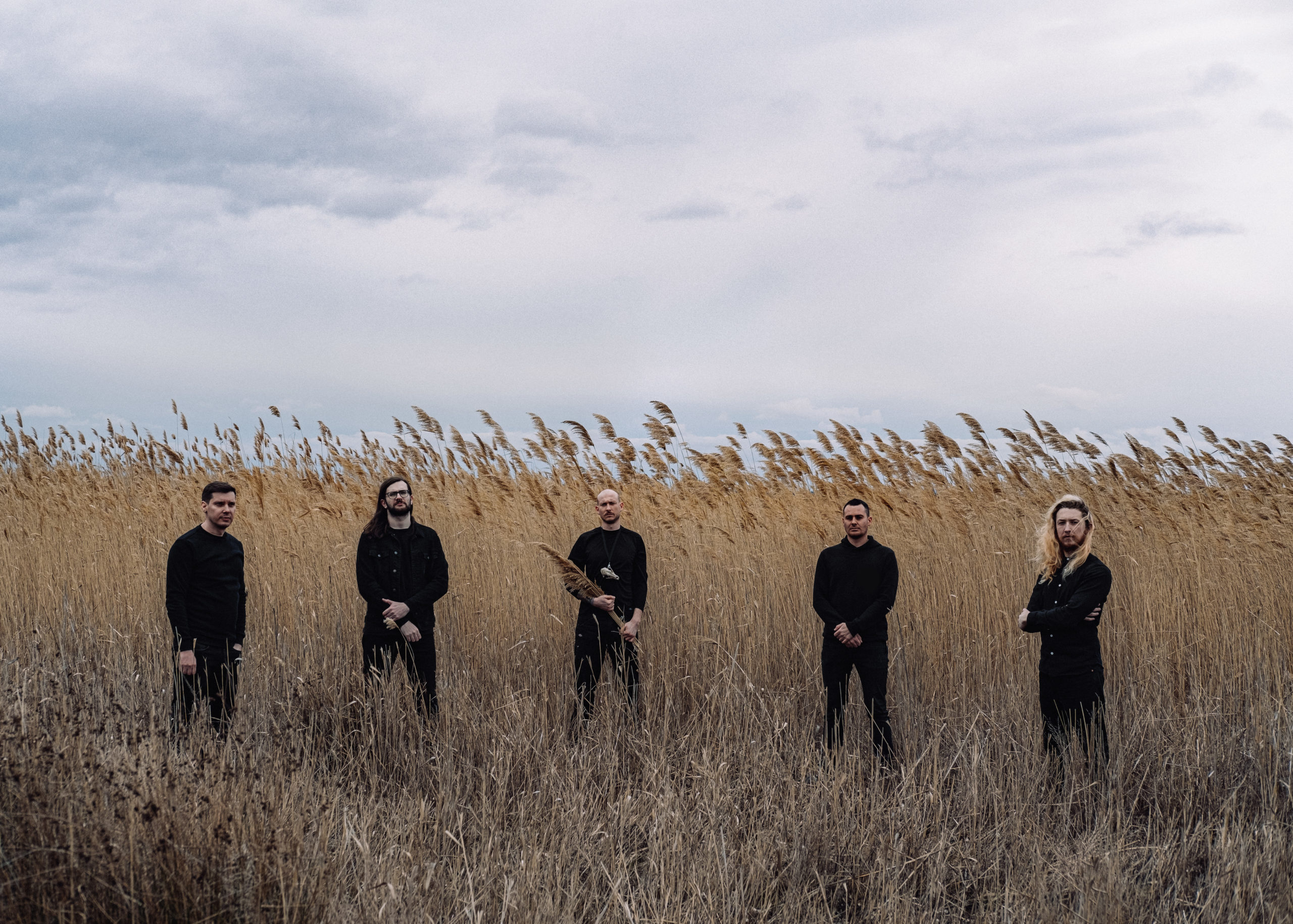 White Ward introduced their new album False Light with a massive 13-minute epic that spanned everything from furious black metal to gentle orchestrations. Now the band is back with a second single "Cronus" that takes a more straightforward, shoegaze-meets-Anathema approach… coupled once again with furious black metal.

"On an early version, the opening of the track was even 'lighter' than it is now," said guitarist Yurii. "At first, I had just a clean guitar part in my head, but it sounded too simple and empty for me. So, we decided to add a piano as well as more reverb and distort the sound of the guitar on the sax section with some shoegaze blur. The overall idea was to create an Anathema-like vibe and combine it with Vitaliy's vocals."

False Light was recorded at Jenny Records, LipkyZvukoZapys and at White Ward's home studios. The record was mixed and mastered by Alex Sedin (Ghostalgy Prods), given artwork by photographer Lucas DeShazer, and designed and laid out by El Chulito. Pre-orders are available here in the US and here in the EU. False Light is also available here on Bandcamp.

In this article: White Ward 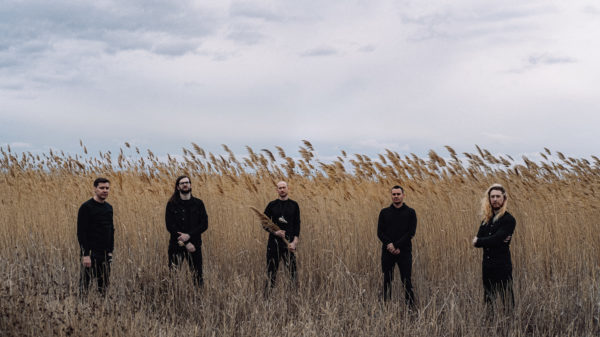 WHITE WARD Explores The Bleakness Of Modern Life With "Leviathan"

White Ward's compositions are nothing short of beautiful. 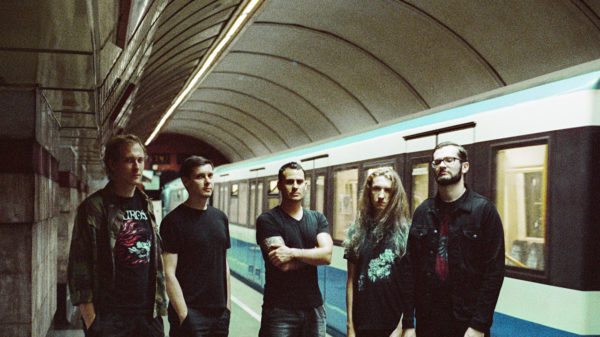 White Ward is from Odessa, Ukraine.