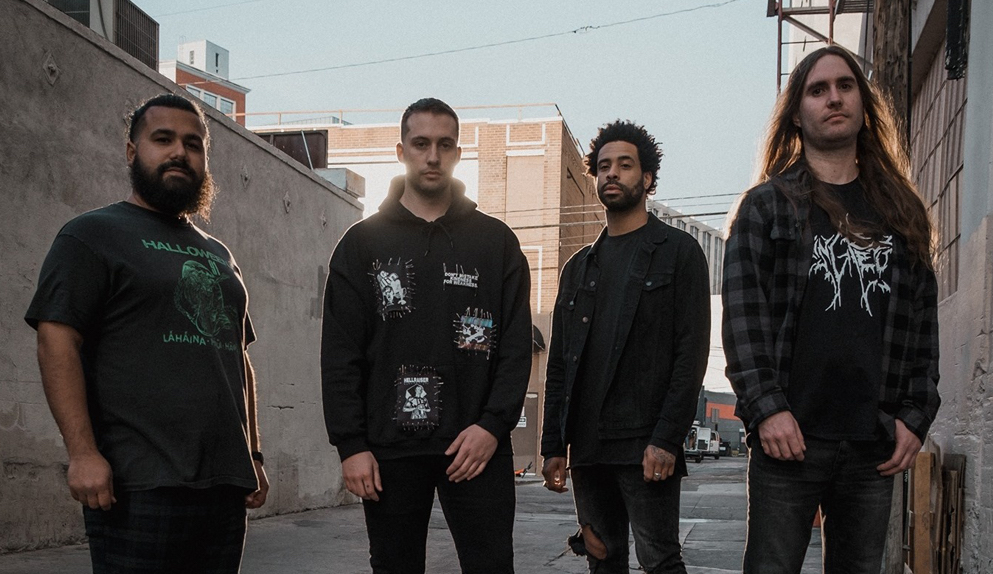 Volumes is rejoined by original vocalist Michael Barr. Barr left the band in 2015 and was replaced by vocalist Myke Terry, making the new duo Terry and Gus Farias. Now Volumes is both Terry and Barr after the departure of Farias in 2019. Volumes has unleashed their first new song "Holywater" with Barr and Terry, which Barr adds is a cleansing of sorts.

"'holywater' is a new chapter. We're cleansing any bad vibes from the situation and the scene as well. It felt perfect for where we're at. Of course, it's about me coming back to a degree, but it's also about us returning as a unit. We want to make genuine art. This is a taste of what we can do together. It's the next era for the band, so you get 'holywater.' It's everything we want Volumes to be in 2020."

It should also be noted that founding guitarist Diego Farias, and brother to Gus, has left the band. 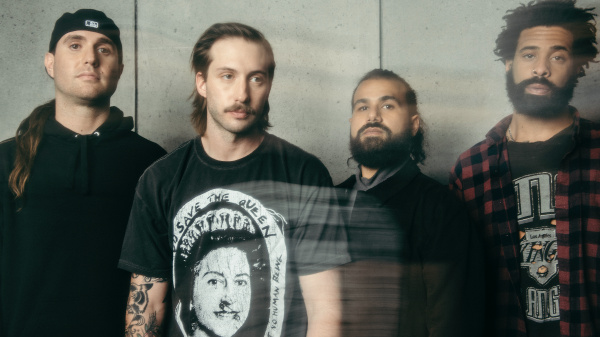 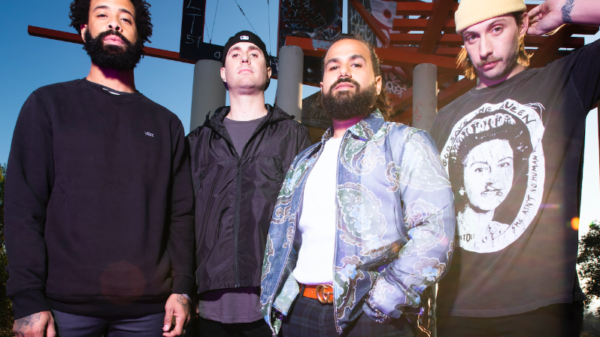 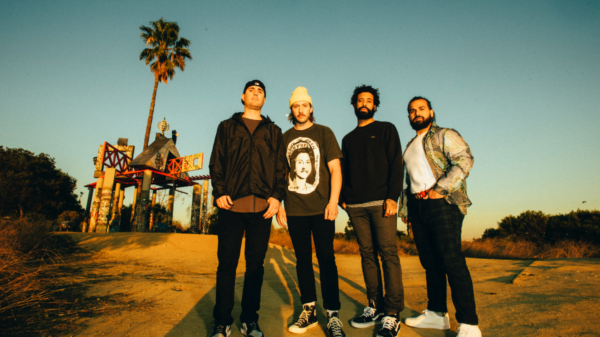