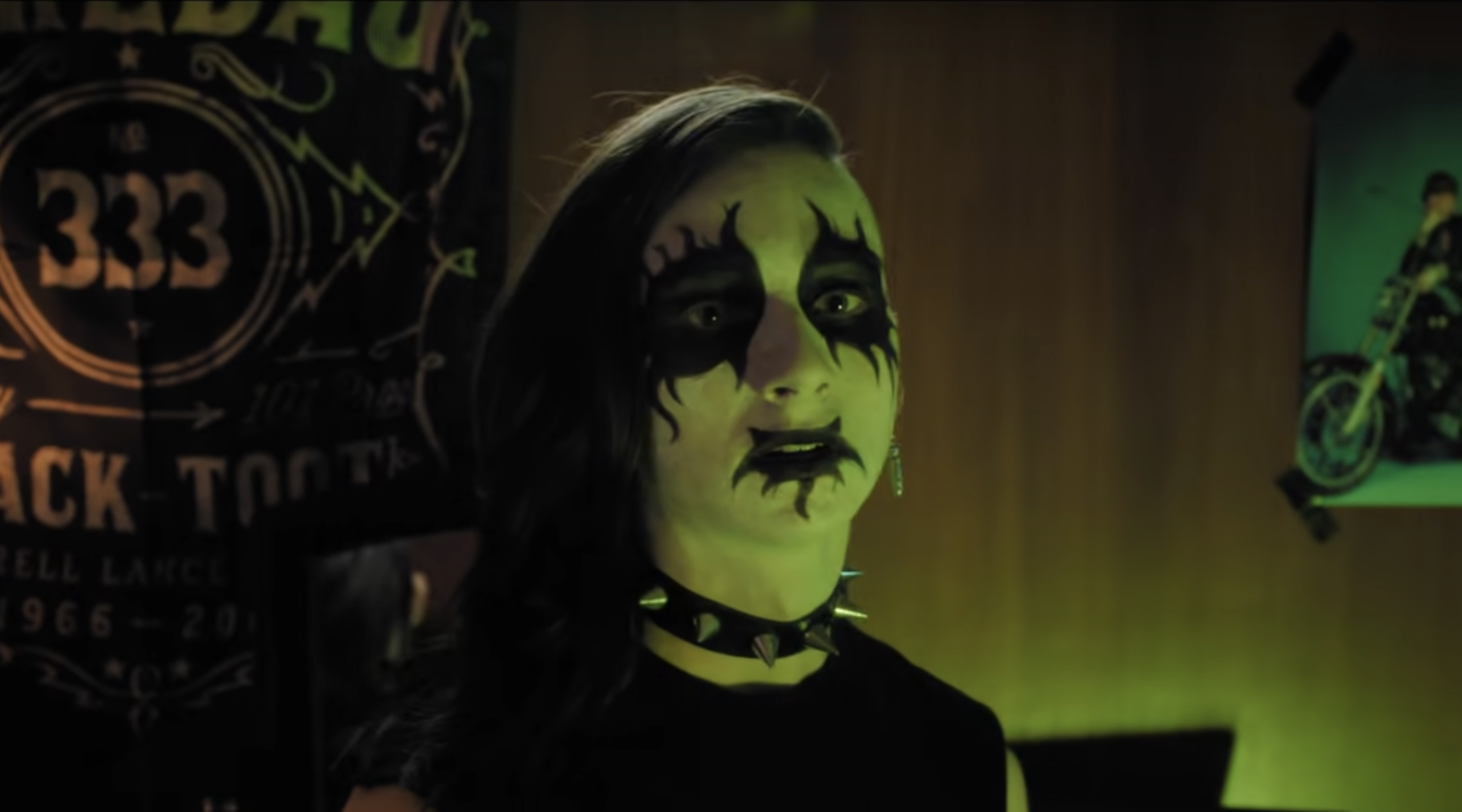 You can check out the original song "Machinery Of Torment" from the film's soundtrack below, which was written by Morello, Dan Weiss, and Carl Restivo.

Metal Lords is described as such by Netflix.

Speaking to Billboard, Morello said the show speaks pretty well to his experience liking heavy music as a kid.

“I grew up in a small, cloistered, conservative suburb where my musical tastes ran against the grain of almost everybody else in school and certainly all of the teachers, so this is something I can very much relate to. It’s a story of kids trying to get their first band together and having a dream, but perhaps not having the technical ability or the artistic vision to make that dream real.Advertisement. Scroll to continue reading.

"Or do they? For me, it harmonizes in a lot of ways with the real story of so many kids who are locked in these suburban hells and the key to get out is an electric guitar or drums or rock and roll music. The music shows a way to transcend this stifled daily existence, to try to be something better, be something more authentic and true than what's handed to you by your surroundings."