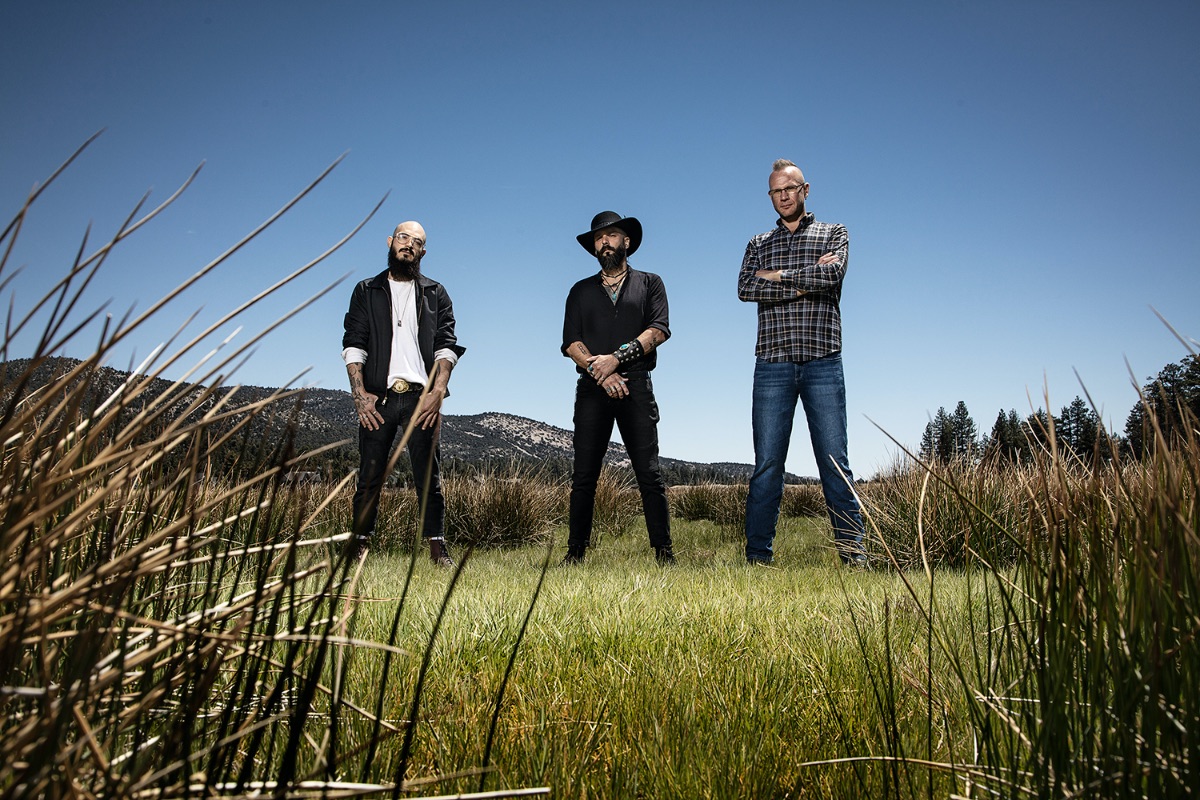 Times of Grace is back with their first new song in a decade today, title "Burden of Belief", off their coming album Songs of Loss and Separation. It's a far cry from the band's 2011 metalcore efforts, and instead explores much slower burning, atmospheric rock territories.

"This song is the spark of the oncoming fire," said vocalist Jesse Leach. "It foreshadows the journey of this album. This song is an unveiling of who we, Times of Grace, have become after all of these years. This is a testimony of falling apart, losing faith, letting go, and the desire to kill and purge the past. It is the unraveling, the catharsis and the rebirth. So it begins…."

"It almost feels strange finally releasing the songs on this record, especially this one," added guitarist Adam Dutkiewicz. "I started writing this song over 10 years ago, so it's been around for quite some time. I really hope you guys dig it, and I hope we will get the opportunity to play it for you guys live someday. Thanks, everyone!"

Times of Grace is Killswitch Engage guitarist Adam Dutkiewicz and vocalist Jesse Leach, alongside drummer Dan Gluszak. Songs of Loss and Separation is out July 16, and you can pre-order that here. 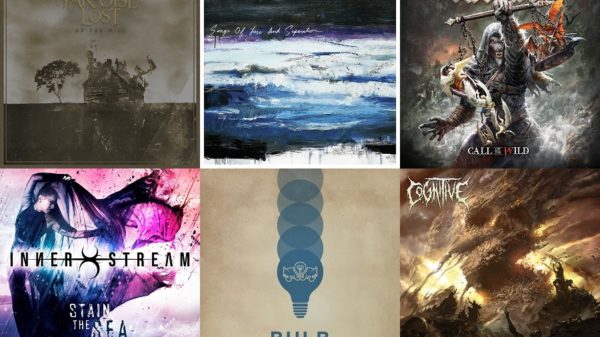