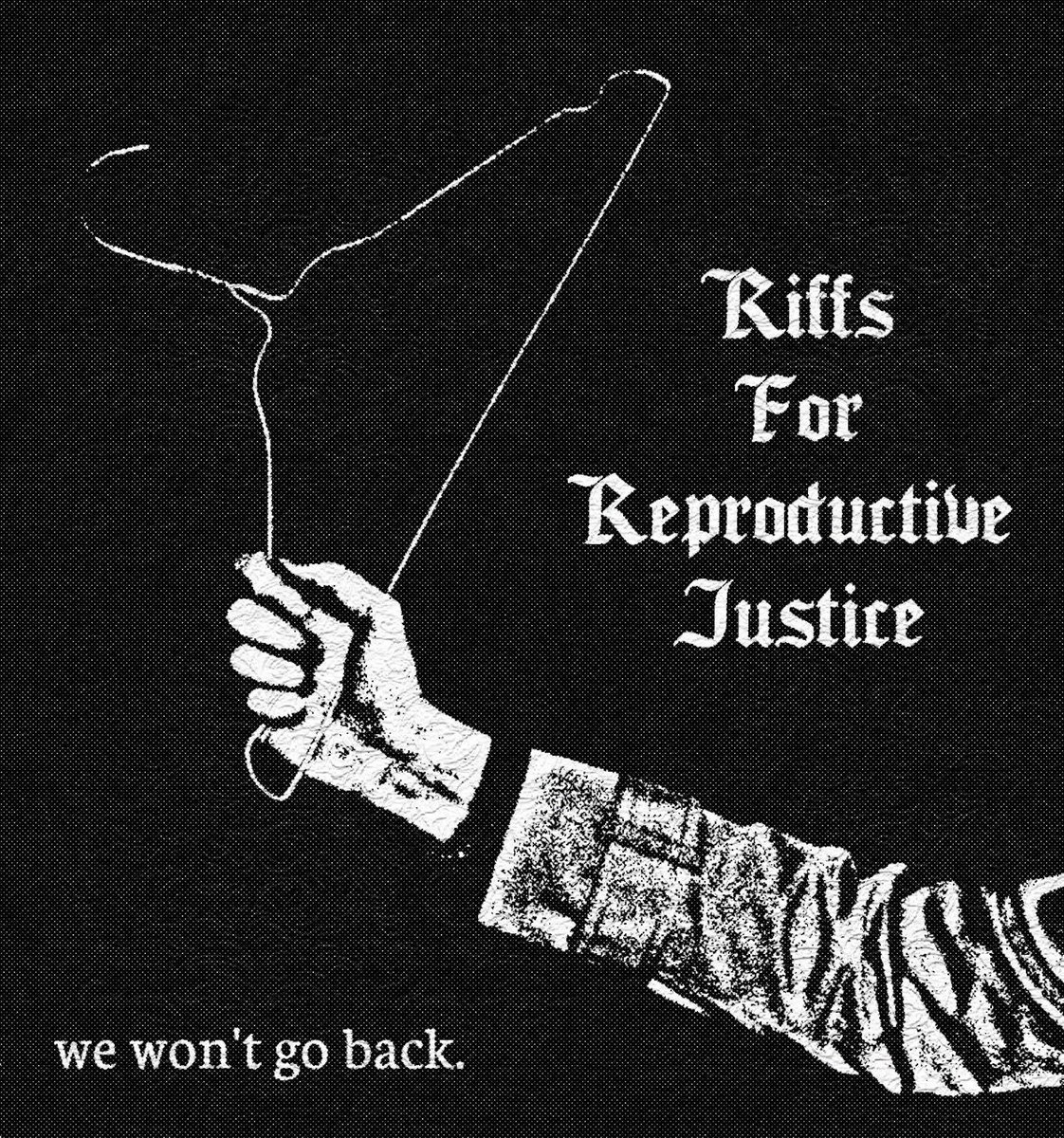 It's no secret that the United States is currently waging a war against accessible abortions. Artists like Thou, Emma Ruth Rundle, Racetraitor, Jucifer, Closet Witch, Dawn Ray'd, Hether Fortune, Elizabeth Colour Wheel, False, Immortal Bird, Woe and way more are here to proudly stand as the opposition. These artists have teamed up together to contribute new tracks, demos, covers, and various other songs under the new compilation Riffs For Reproductive Justice.

The compilation's proceeds will all go to the National Network of Abortion Funds and the Yellowhammer Fund, and according to organizer Kim Kelly, "donation receipts will be posted in a Dropbox folder which will be shared with the bands and with anyone who requests access."

Grab the compilation here, and stream it in full below a handful of powerful statements from contributing artists.

“Recently, I was told to, ‘Shut up and keep my feminist opinions out of music because no one cares.’ So it's great to be part of this compilation that shows how many fucking amazing bands do care. It shows how music can unite us to fight against the current regression in women’s women's rights. But it also makes me sad, that in 2019, the need for a Reproductive Rights compilation even exists. How is women's bodily autonomy still even up for debate?! How has the political climate taken such a giant leap back? A dismaying state of affairs it truly is, but uniting on a compilation like this gives me a sense of strength against this backwards pro-life bullshit. Together, we will fight against this misogyny. Together, we will use music to promote equal rights.” – Serena / Svalbard

“When I was 10 years old, Ronald Reagan was elected. Having followed his campaign on TV news, and eavesdropped on quite a few adult conversations within my assumed-to-be-inattentive earshot, I felt a deep sense of dread about the loudly threatened loss of my reproductive rights to a sanctimonious, newly empowered Republican agenda. Now, as is all too familiar whenever the political pendulum swings right, the dread is back. For me. For all of us. When I was 10, I already owned pamphlets about what my body would be capable of doing once puberty and menstruation happened to me. I understood that I would eventually be coping with a body that could get pregnant. I understood that sometimes the menses came for kids by the age of nine. I was ten. As far as I was concerned, my proximity to this danger was already extreme.

Fast forward, and I've spent nearly half a century living with this consciousness that my body is a potential bomb. That my body is a potential bomb and that a bunch of strangers with warped ideas and sick fixations can't fucking wait to blow me up. Though it's often hard to understand for happy parents or for people trying very hard to become parents, the truth is simply that some of us are not ready for parenting. Some of us will never be ready. In addition, many of us can't physically endure pregnancy and/or can't provide for children. For people who don't want to be pregnant, whether it would be a first baby or a next baby beyond our ability to provide, becoming pregnant is lighting the fuse on a bomb that can destroy us. Pregnancy is a very serious health condition that when carried through under the best circumstances still brings life-altering consequences. Reproductive agency and controlling decisions around our own bodies is paramount. Choice is imperative. No person should be prevented from creating and raising a wanted child (and this is a whole other topic demanding our justice work, albeit a matter of long entrenched systemic harm rather than the sudden removal of rights we've formerly accessed). No person should be forced to give birth. No person's choice to have or not have a child should be prevented or overridden by their community, their family, their country or their state, ever, under any circumstances, period.

So it's our honor to be part of this effort in the pivotal fight we again face to defend reproductive freedoms which politicians and religious extremists in our home country seek to demolish. If legislators won't do their job and represent the overwhelming public demand to keep abortion and birth control legal and accessible, we have to take care of each other. Never forget that we are more numerous than those who aim to control us. The object of power is power.” – Gazelle Amber Valentine / Jucifer

“As a cis-male, straight, white man, I believe it is essential to be a visible ally, and even more importantly, to listen to those who are disenfranchised and marginalized. This cause means a great deal to me as someone with many dear friends who are only alive today because they were able to have abortions, and as someone who believes in the principles of empathy and striving for equality for any human being.” – Mike / Stander 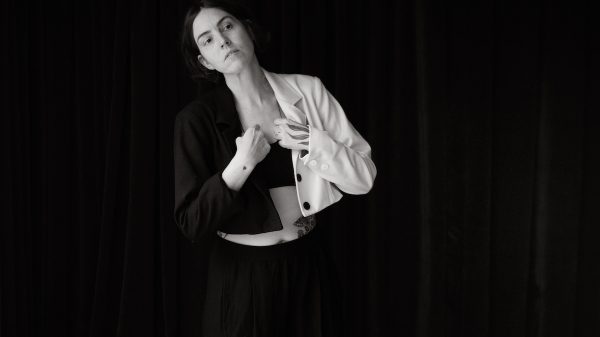 The documentary is streaming now. 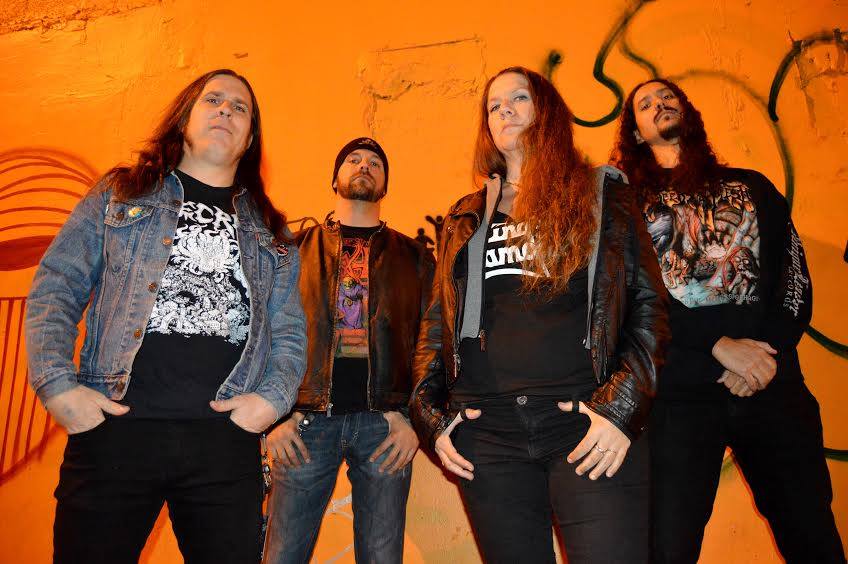