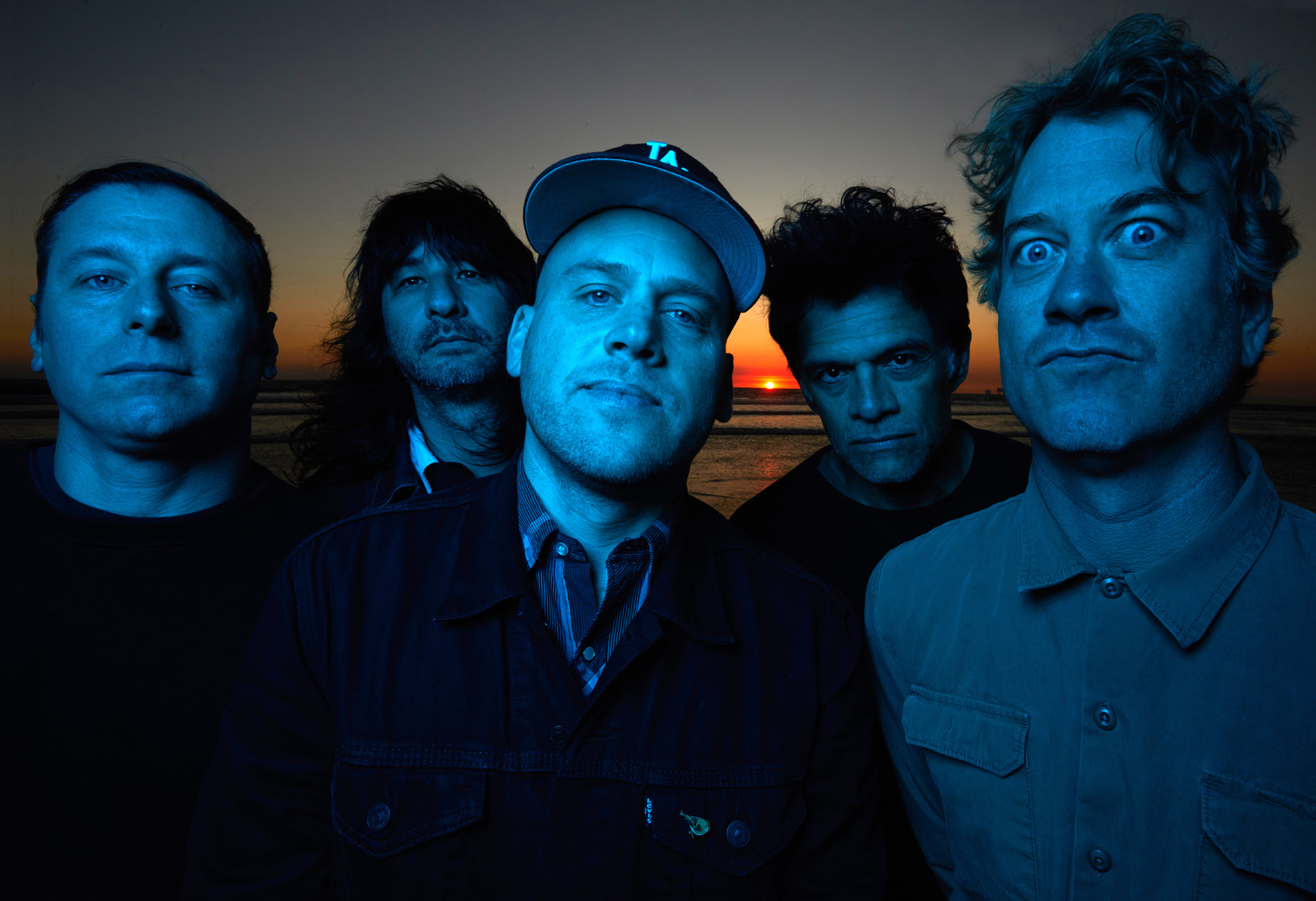 The Bronx is back after four years with a brand new song and record! The Bronx will release Bronx VI on August 27, and are now streaming their super crunchy new single "White Shadow". If anything, the single should kick your ass right into gear today.

I’m excited,” said guitarist Joby Ford. “From day one we really decided that we wanted to make a record that went in different directions and places. The thing I like a lot about it is that everybody contributed songs. It’s not just Joby J. Ford guitars with Matt singing over it. I loved listening to what other people wrote, and I think those differences and nuances really come through.”

“We’ve known each other for a long time,” added singer Matt Caughthran, “and we’re such good friends and we’re so tight creatively, but we’re still learning stuff about each other, especially when it comes to the process of creating an album. Brad and Ken are just coming out as songwriters and we’re learning to write songs as a group around ideas they bring to the table. This is a really important record for us growth-wise because it kicked down a lot of doors that needed to be kicked down. I feel like now going forward the sky is the limit.”

In this article: The Bronx 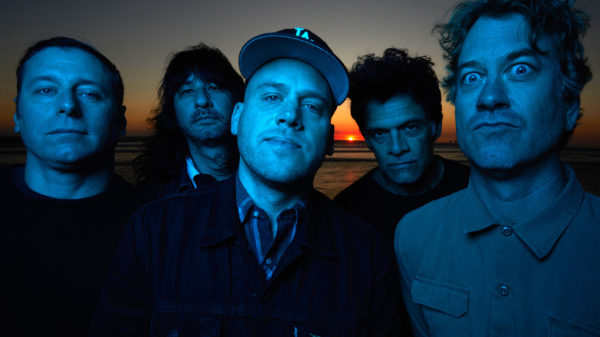 Previously only available as a flexi-disc.

Drug Church, Scowl, and Meat Wave will also be joining on select dates. 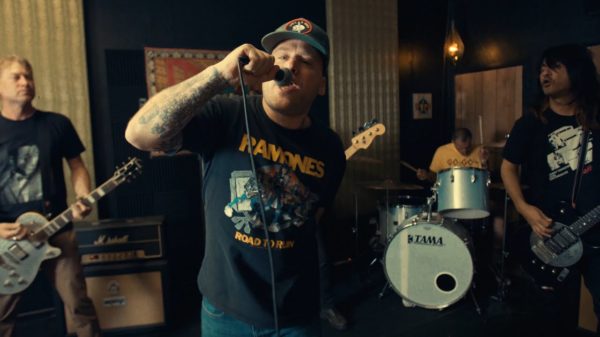 With The Bronx gearing up to release Bronx IV, their new album, this Friday, the west coast metalcore greats have unveiled a new music... 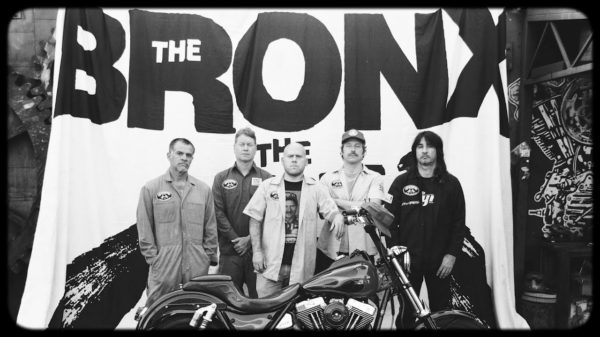