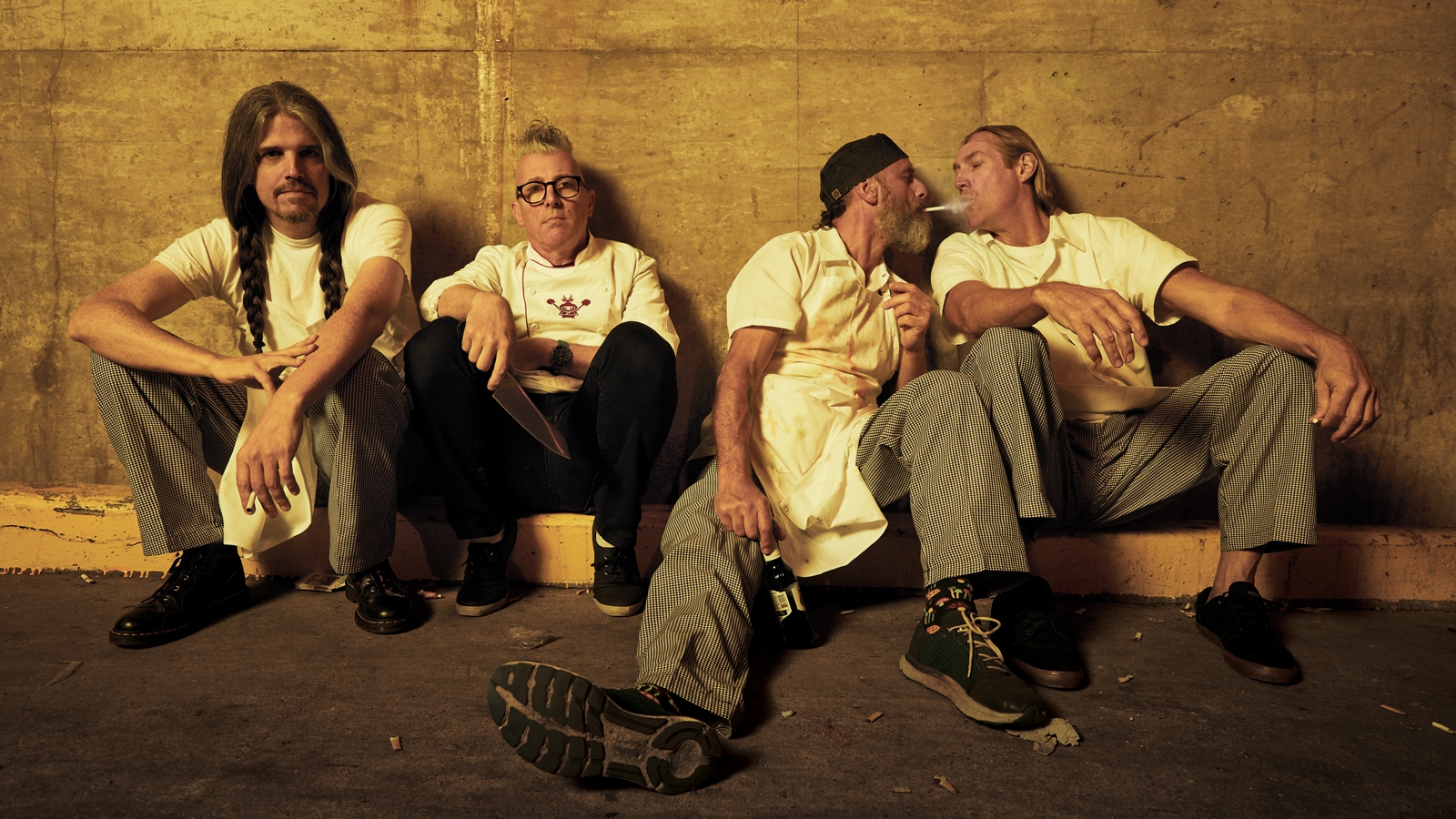 On May 5, Tool played two new songs "Descending" and "Invincible" live for the first time ever. The next day they revealed that their first new album in 13 years would be out on August 30. Between those two days and those two huge pieces of information, just about every single Tool fan began losing their mind. It was finally happening at long last.

Then in late July, the hype train took off at full speed ahead. Vocalist Maynard James Keenan announced that the new record would be called Fear Inoculum, and that the band's entire back catalog would be available digitally for the first time ever on August 3. Unsurprisingly, Tool's presence on major digital retailers immediately began breaking records and didn't stop. These accomplishments included all five of their releases immediately shooting to the top of the Top 10 Albums sales chart in iTunes, their 1996 album Ænima hitting the Billboard Top 10 with 33,000 equivalent album units thanks to streaming, their new single "Fear Inoculum" becoming the longest song in history to enter the Hot 100, and becoming the first band ever to occupy all 10 of the Top 10 spots of Billboard’s Rock Digital Song Sales chart.

Oh right, and of course everyone went completely nuts when the title track dropped.

Now, after the months of hype and after the countless jokes of wanting to believe that there would ever be a follow-up to 10,000 Days, I can tell you to do the follow – go stream the new Tool album. Go listen in full and enjoy the fact that it's finally here, and that it is really good, and that you're finally listening to a new Tool album.

Now of course comes the next question of what's next for Tool. We've heard there are some seriously great music videos in the works, and of course there's a tour announcement looming as well. But let's stop with the expectations for just a minute and go listen to Fear Inoculum.