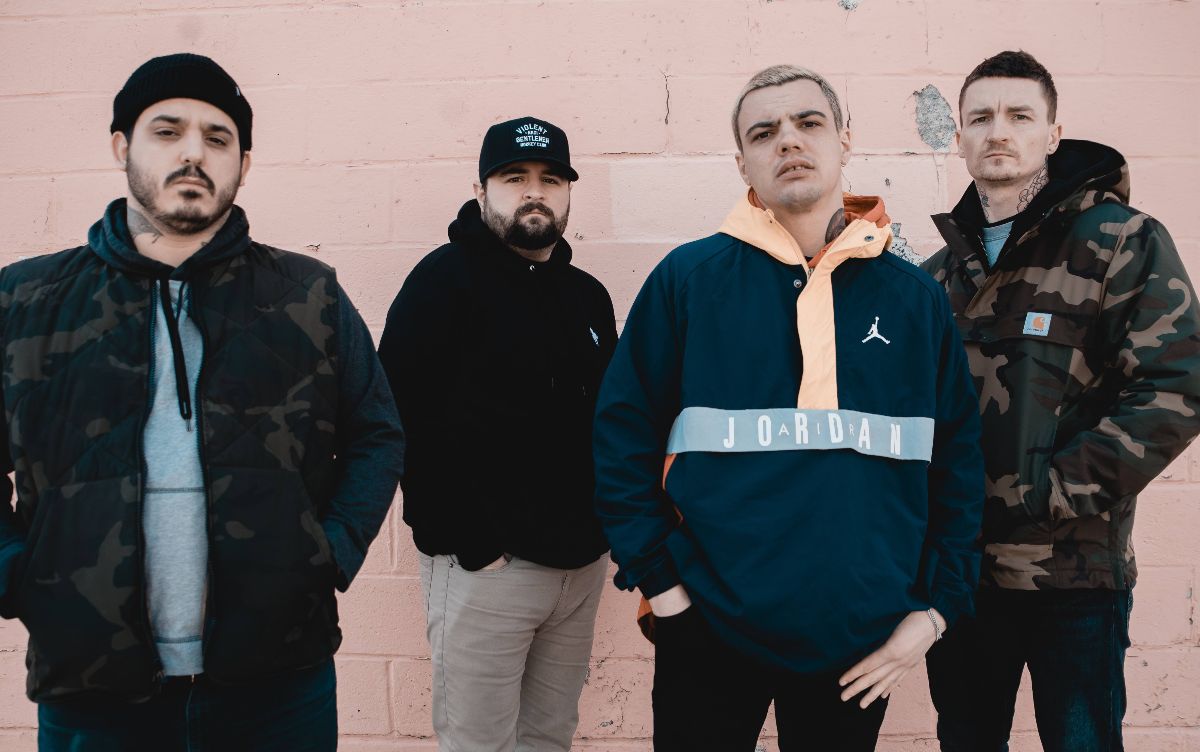 Stray From The Path are gearing up for the release of their new album, Internal Atomics, on November 1st via UNFD. We've already heard one excellent track from the band called "Fortune Teller" and today we get a second taste.

The band posted the groovy and infectious single "Kickback," which features vocals from Counterparts' Brendan Murphy. Take a listen:

Stray from the Path just announced a ton of tour dates with bands like Counterparts and The Devil Wears Prada. You just know they're going to be performing this song on the tour. 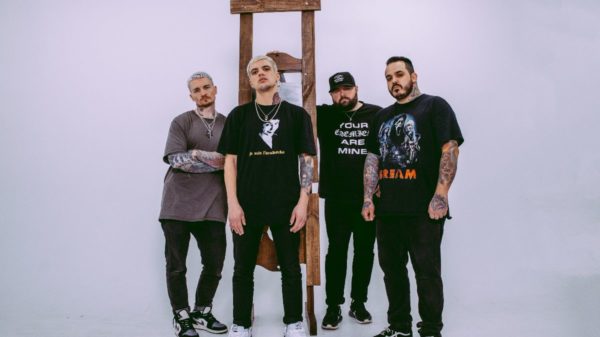