Naa skrider natten sort is the second installment in a trilogy that began with Tanker som rir natten — arguably the best thing to hit us in 2021. This April, Djevel was honored with a Spellemann Award, or "Norwegian Grammy," for the trilogy's first part. Finn Håkon Rødland, the ultimate authority on all things black metal, has already given Djevel's latest effort a 10/10. What you can hear today proves that if Naa skrider natten sort doesn't win another Spellemann Award, something is wrong.

For over ten years, Djevel has been playing the most superb True Norwegian Black Metal that you will find. Djevel's mastermind, Trånn Ciekals, still brings the same spirit to his work as when he first embarked on his journey in the early '90s. Ciekals founded Djevel after he moved from Stavanger to Oslo and subsequently quit the amazing yet underrated Ljå.

Ciekals provides guitars, clean vocals, and chants on Naa skrider natten sort. He is joined by ex-Emperor's Faust on drums and ex-Kaosritual's Kvitrim, who as goes by the moniker Azazil, on drums and harsh vocals. Kvitrim is a Nidrosian BM hero whose other projects include Mare, Black Majesty, and Vemod. You can't beat this "Unholy Trinity" of a supergroup lineup! Unless… you somehow manage to add another titan like Behexen's Afgrundsprofet, a.k.a. Luctus and Wraath, into the mix. Afgrundsprofet, who has also performed with the finest Nidrosian bands, contributes his vocal excellence to an alternative version of "Kronet av en væpnet haand" that you will find as a bonus track on deluxe editions of Naa skrider natten sort.

Get ready for the awesomeness of Naa skrider natten sort to revolutionize your taste in music. Let the breathtaking "I daudens dimme natt" convert you into a Djevel worshipper: The accompanying nature-oriented visuals, which periodically return to "Bleak Reflections" on water, will put you in the right mood to experience this triumph of high-minded musical elitism. In the hopelessness of our current musical Dark Age, Djevel is like the lantern in the video below — a trusty guide down the path "für Alle und Keinen." 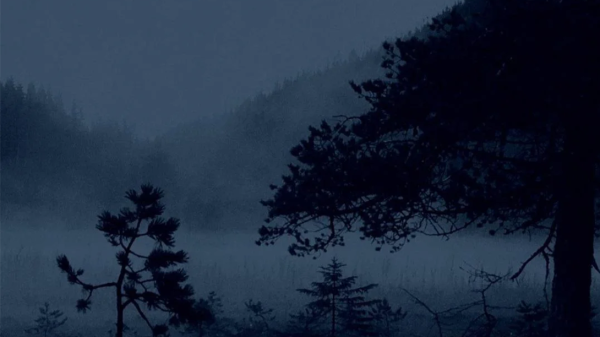 "In closing, Naa skrider natten sort is the immortal essence of Norwegian black metal distilled into an hour of pure excellence." 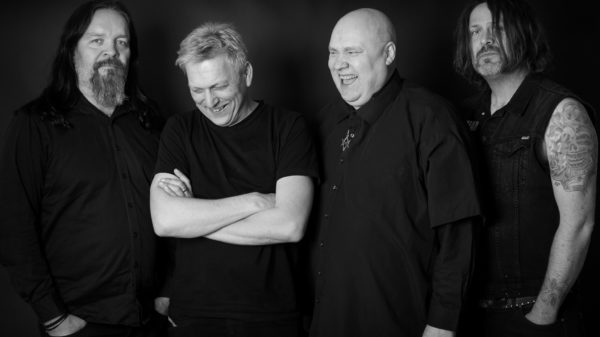 15 Underappreciated Norwegian Black Metal Bands To Add To Your Playlist

One of the valuable lessons you’d hope one might learn by traveling frequently is “never trust the weather” – especially in a climate so...