SKELETONWITCH's New Song "Fen Of Shadows" Is A Blackened Epic, New Album Out In July

VOLUMES Drops Cover Of PANTERA's "Rise"
Eight minutes, no survivors. Only the burnt remains of your headphones.

Skeletonwitch began teasing some artwork a few days ago alongside Prosthetic Records, so it was clear a new album was imminent. The band has officially announced their new album Devouring Radiant Light for a July 20 release date and has also released an epic new track "Fen Of Shadows." The track is just under eight minutes, but everything contained within that time is just so good I guarantee you won't even notice eight minutes have passed.

Devouring Radiant Light was produced by Kurt Ballou (Converge, Nails, Trap Them), mixed by Fredrik Nordström (At The Gates, Dark Tranquillity, In Flames, etc.), and mastered by Brad Boatright (Crypt Rot, Goya, etc.). No word on if former drummer Dustin Boltjes performed on Devouring Radiant Light, or if the drums were performed by ex-Job For A Cowboy drummer Jon "Charn" Rice, who joined the band earlier this year.

Pre-order the album here and catch the band on tour with Obituary and Pallbearer starting next month. 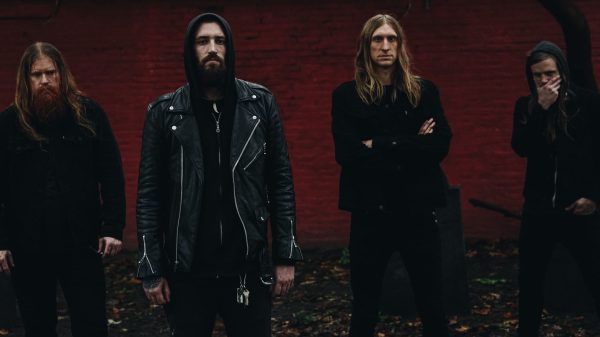 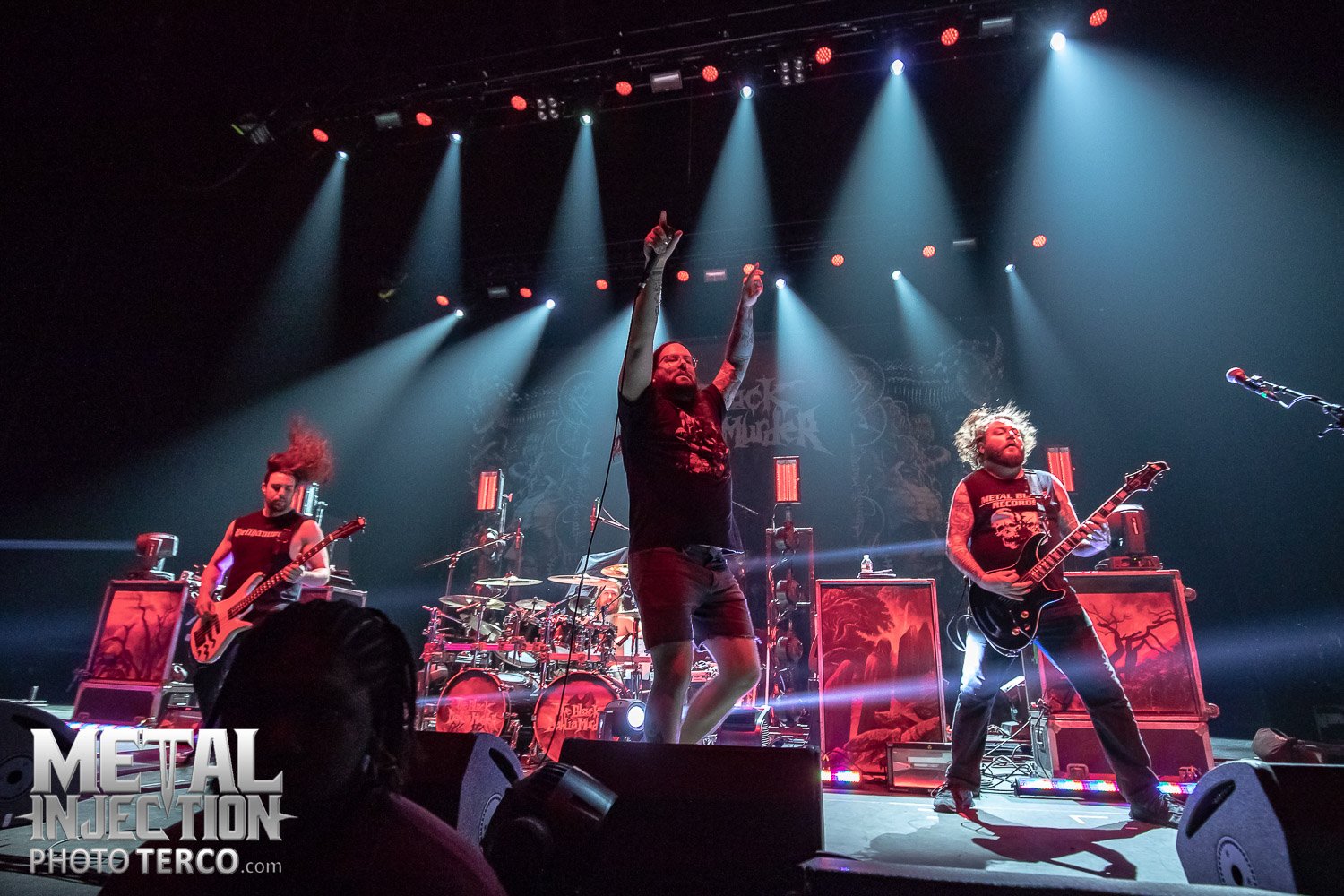 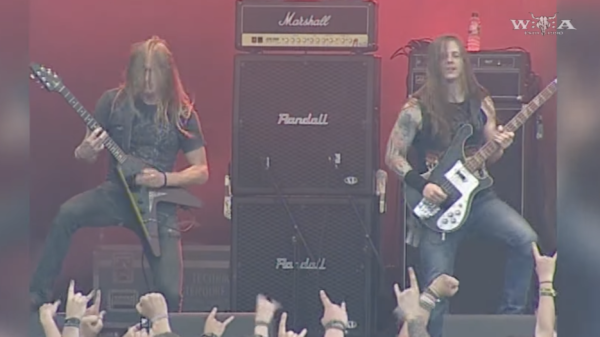 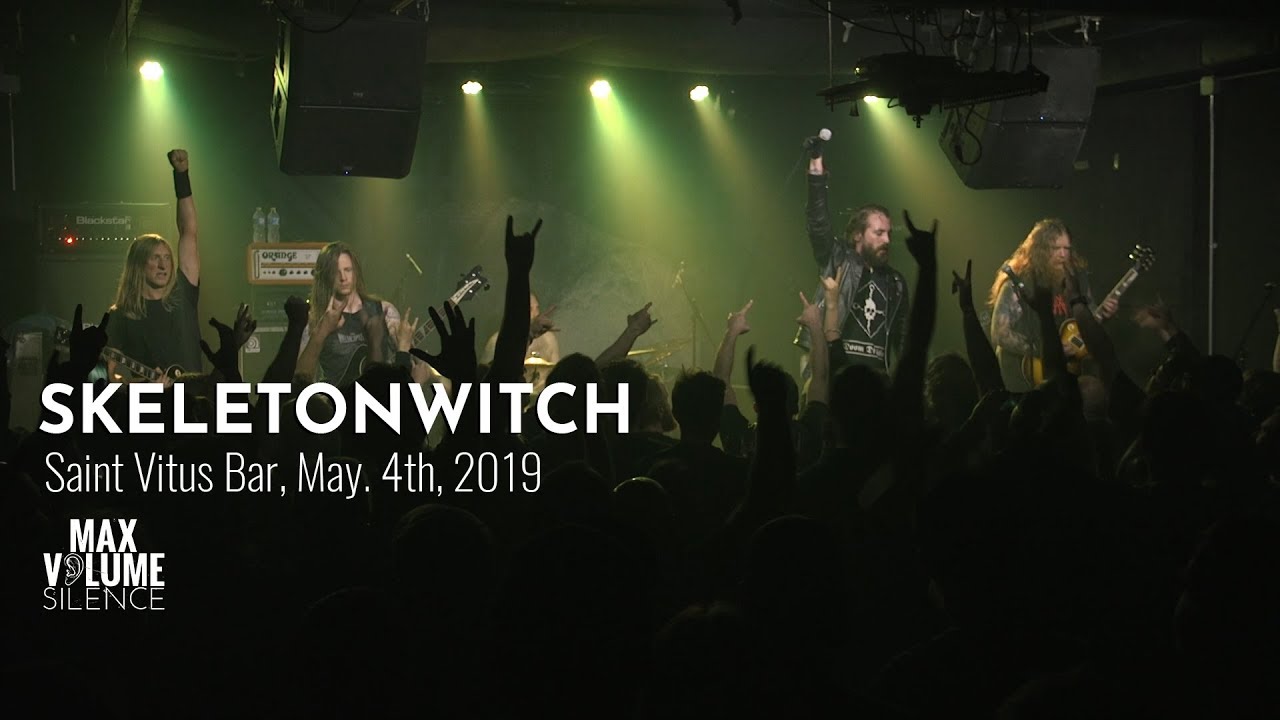