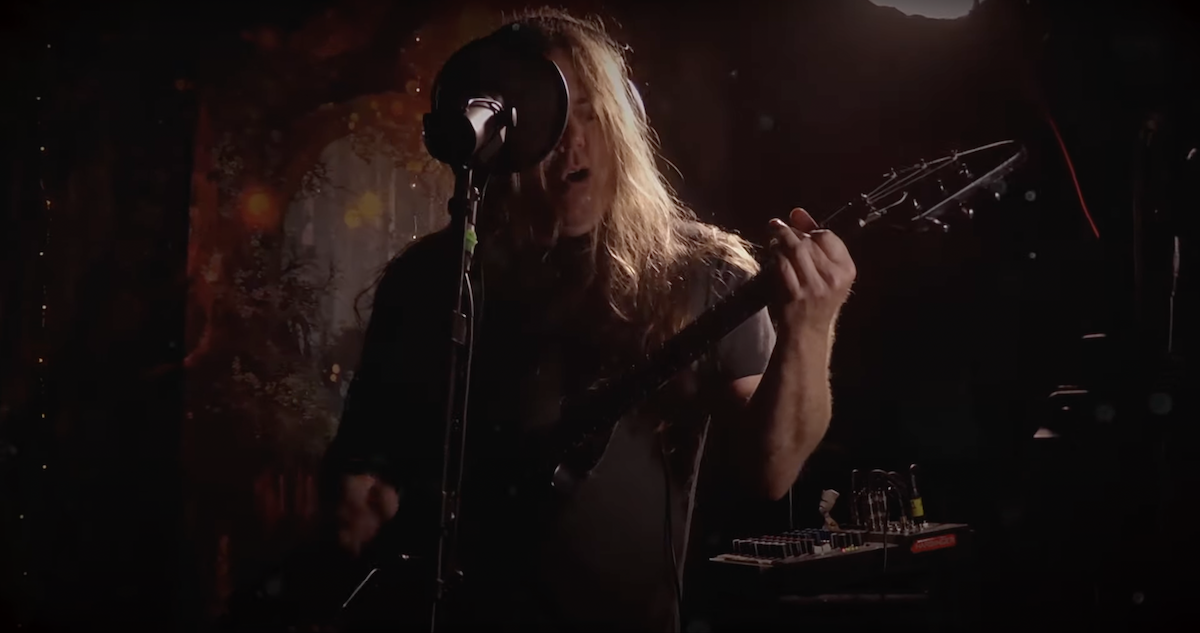 Legendary thrash unit Sadus is back with their first single in 15 years "It's The Sickness" and a brand new record deal with Nuclear Blast. The band, led by founding vocalist and guitarist Darren Travis and drummer Jon Allen, will release their first new album since 2006 in 2023. In the meantime, get wrecked by this new song!

"I am thrilled to be reunited with Darren Travis and the mighty Sadus," said Nuclear Blast A&R veteran Monte Conner. "Signing a band I have worked with in the past is never a given. Quite the opposite, in fact. I need to be blown away, and let me tell you, this new Sadus material is some of the best work I have ever heard from the band. It is the Sadus you know and love, with the same elements that made them unique in the past, but now with even stronger, more focused songs, and with crushingly heavy modern production!"

Travis added: "As Joe Perry from Aerosmith says… 'Let the music do the talking!!!'"

In this article: Sadus