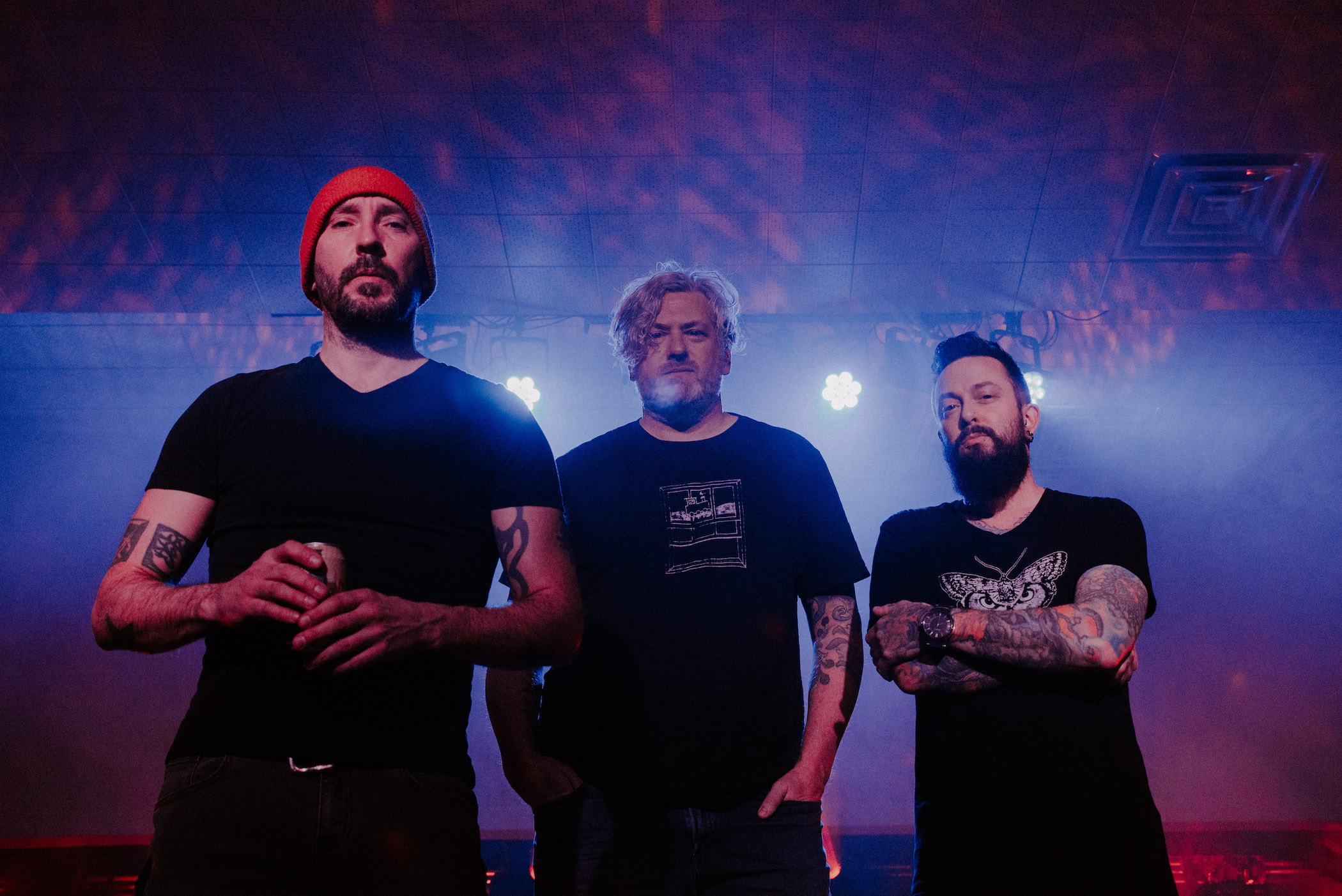 Times have been tough for a lot of people during the COVID-19 pandemic, and Rebreather has been here to help with pizza.

It all started when the band stopped by Westside Bowl in their hometown of Youngstown, OH and offered to pay for the next 10 pizzas anyone ordered. "[Rebreather] called me and said, ‘Hey, we're going to stop up and we want to donate 10 pizzas to the next 10 people,' so we made a little video of it posted on Facebook," said Westside Bowl owner Nate Offerdahl in an interview with Mahoning Matters. Westside Bowl posted a video of the band doing so to Facebook, and other local businesses quickly jumped on board.

Westside Bowl currently has over 200 pizzas pre-paid for customers, and it all started thanks to the kindness of Rebreather! Customers can call 330-792-7675 to either place an order or make a donation to pay for another customer’s free pizza, and anyone interested in donating can message Westside Bowl on Facebook and donate through PayPal.

"Due to the COVID shutdowns, Westside Bowl closed to the public one week before the celebration of their two-year anniversary," said vocalist and guitarist Barley Rantilla. "We were super bummed for our good friend Nate, the owner of WSB, and all of our good friends that work there. Doors were shut, staff was cut, and they were going to attempt to maintain business selling carry out pizzas.

"That week, collectively as a band, we decided to head down there to grab carry out and also to pay for the next 10 pizzas that people ordered. We wanted to put some money in our friend’s hands and also get some free pizzas to friends and locals who had lost their jobs. WSB posted this online to make sure people knew how to get the free pizzas. It started a chain reaction. People paying forward pizzas became a daily occurrence. There have been well over 3000 pizzas paid in advance. It’s a pretty special place with some pretty special people and the community really wanted to see it survive."

"When presented with the opportunity to record a cover, we were excited for the challenge because we are typically a band that only plays songs that we have written ourselves. Ideas were flying everywhere: Steve Wish came up with “Pets” because the lyrical content seemed very fitting for the times. The lyrics also provided good content for the video. We decided to apply each line of the song to people’s addiction to self phones (selfies in particular). And then, for fun, pushing it a little further, showing off how the Martians or dinosaurs could also become addicted to that type of vanity. To keep it safe for everyone involved, each actor or band member was filmed solo, aside from the “elders” (my parents) who have been strictly quarantined with only each other for this entire year. It was a lot of fun for us to put together and I hope some people find it entertaining. Thanks for checking it out."

In this article: Rebreather